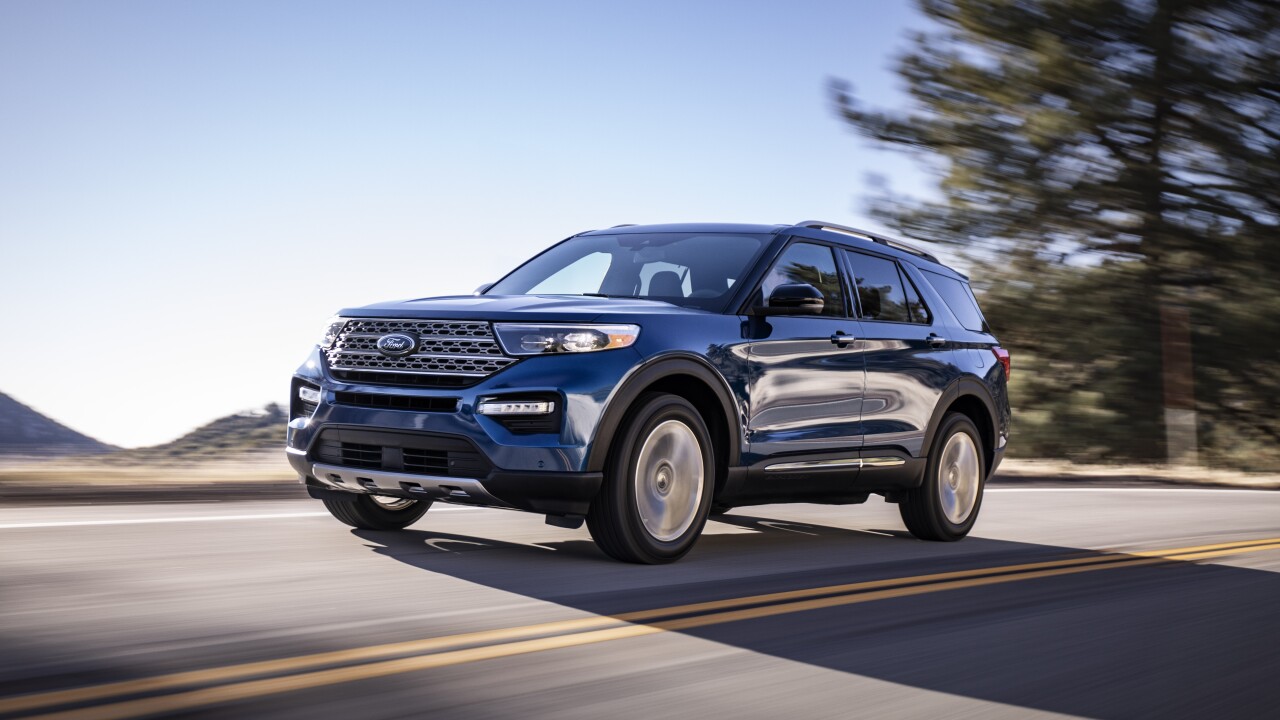 The 2020 Explorer features Ford's broadest model lineup ever, and was redesigned from the ground up. It's being described as a "lighter, leaner and stronger" model SUV, while also boasting a more powerful and efficient EcoBoost engine with new smart technology, according to a media release from the company.

“Explorer drivers told us what they want – more capability, more power, more space,” said Hau Thai-Tang, Ford’s head of product development and purchasing. “They want more technology, not just for the driver, but for the whole family. And they want all of it with a beautifully sporty exterior. This new Explorer gives them all of that, and more, helping make every journey more enjoyable.”

VIEW PHOTOS OF THE 2020 FORD EXPLORER