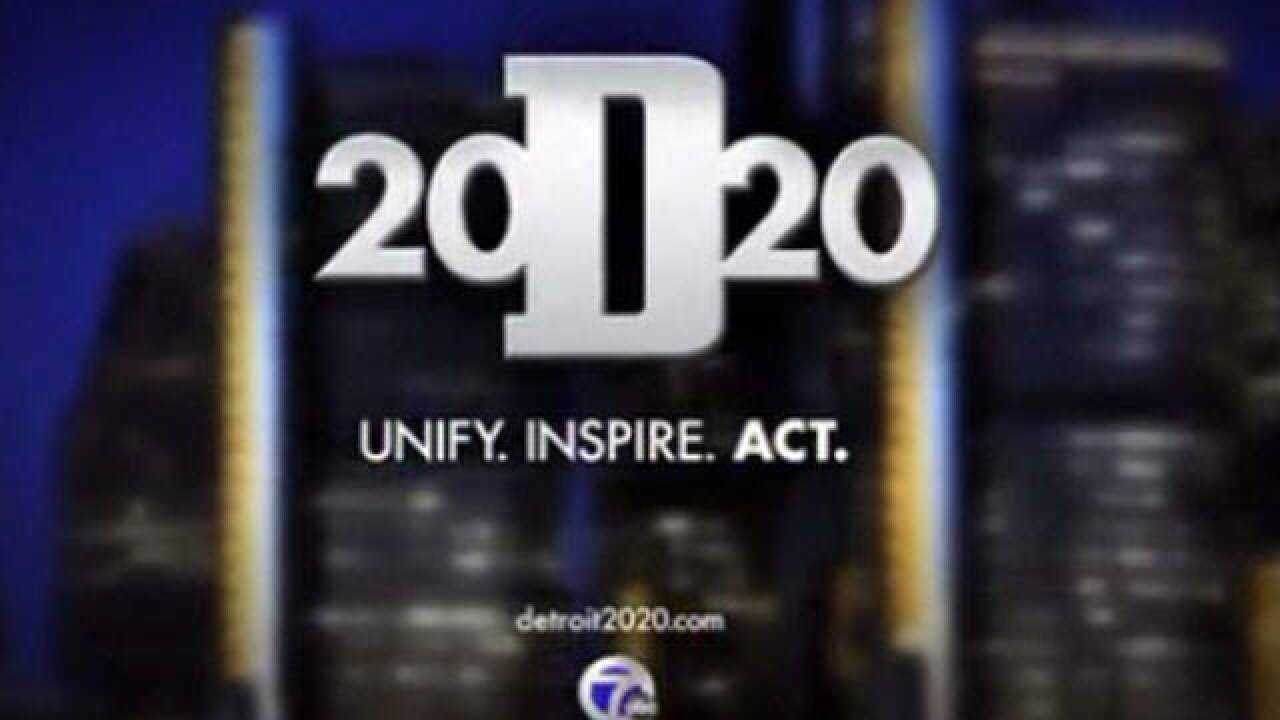 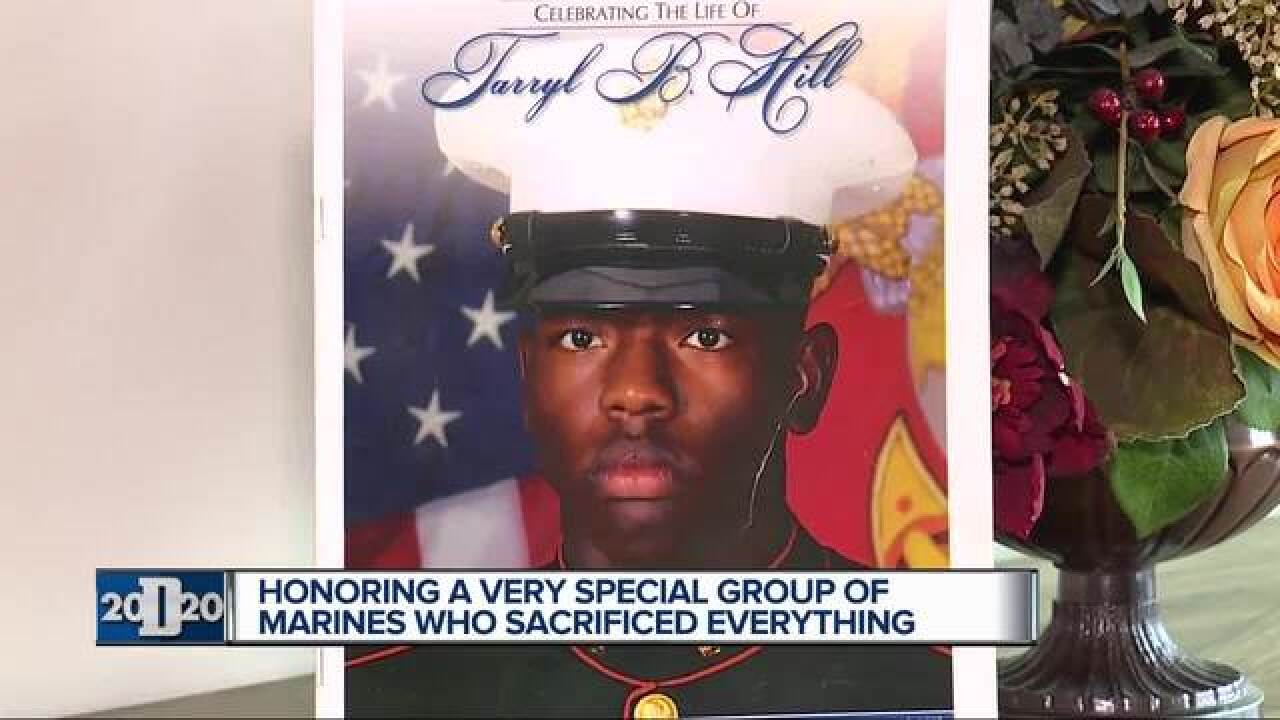 The second Gulf War lasted a little more than eight and a half years. In that time more than 4,400 service members lost their lives in combat.

But during a particularly brutal stretch between October of 2006 and February of 2007, 22 Marines from Selfridge Air National Guard Base were killed in action.

This story is about the effort to build a memorial in their honor and the Marine leading the way.

“This is my battalion.”

First Battalion, 24th Marine Regiment; Thunder From the North. It’s home to 22 Marines immortalized as a result of their involvement in on of America’s longest running wars.

“This is my contribution to those Marines who’ve followed on and taken our place and wrote the history of First Battalion; 24th Marines in Fallujah.”

A generation may separate Retired Master Sergeant Angelo Lema from the 22 Marines who died fighting in Fallujah but none the less they are his brothers. They are 22 individuals who touched countless lives and each leaving behind a story of his own.

Tarryl Hill was one of those Marines. His story is told by his grandfather George Hill.

“Tarryl was a smart little kid. We raised him. He was eight weeks old when we got him. He loved church.

His grades was pretty good; about a B average. Boys seem to be, you have to stay on them to get them to get in their books. He was out front. He knew how to lead.

Stephen is his cousin. They went in together. I didn’t like it. The War was going on and I knew it was a possibility they would go.

“When they went out there on that field. It was the most beautiful thing. I haven’t seen nothing that; nothing like that in my life. I mean I was looking at hundreds of young men. Every step they made is was like one.”

“It was something to see. You know that’s something that will be with me for the rest of my life. Just to see him graduate. I mean they all thought so much of him.

“When they was going to ship him out and I went to see him that night, he held me so tight I could  hardly breath. He said I may not come back. He said but I love you. You’re my daddy. I love you.”

Tarryl B. Hill; one of 22 locally based Marines killed in combat over a short four and a half month period.  A memorial was planned in 2008. The site chosen sits just behind the Chesterfield Township Offices in Macomb County. Nearly a decade later it’s clear more help is needed.

"Help us set the table. That’s what we’re looking at. There’s going to be 22 bronze plates on that table. One for each of the 22 Marines.”

Along with the symbolic place setting for 22, additional concrete work and landscaping needs to be completed, along with a United States flag.

“These Marines went there with the purest of intentions to serve in the cause of freedom and that’s what they did. And I just think it’s something that we have to do. I don’t want them to be forgotten.”

The journey to complete this memorial has been long and arduous but Master Sergeant Angelo Lema has given his word that it will be completed and that’s why he’s our Detroit 20/20 Person of the Week.

“It’s something that we have to do.”