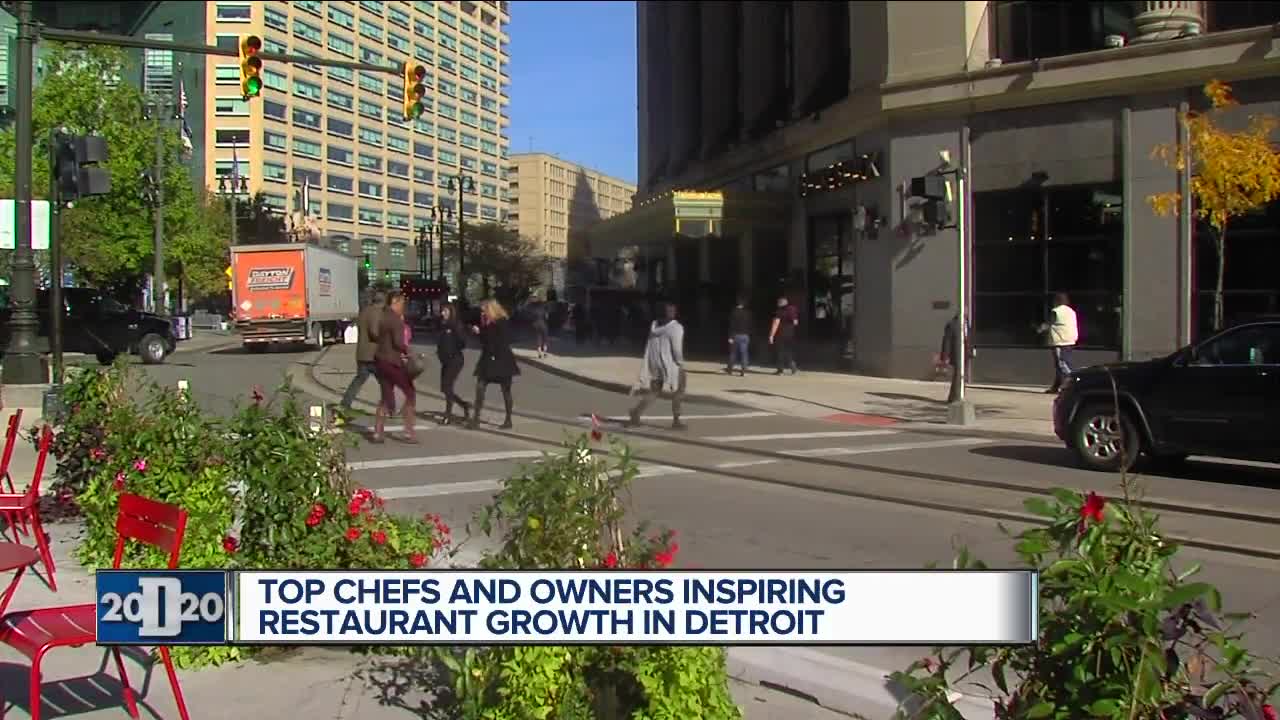 There is a growing industry in the city of Detroit that's cruising up to the automotive stronghold with style and flavor. The restaurant industry.

DETROIT (WXYZ) — There is a growing industry in the city of Detroit that's cruising up to the automotive stronghold with style and flavor. The restaurant industry.

Detroit flavor has become something known around the world, with almost two dozen restaurants opening up this year alone – and the list of accolades goes right with each unique menu, with close to a dozen James Beard-nominated chefs and hot spots.

Scott Lowell is the chairman of the Detroit Restaurant and Lodge Association, but also owns an eatery with decades of Detroit history – Traffic Jam and Snug.

"It's become an environment where people can be creative and where it's attainable where they are not paying Manhattan rent and going out of business after a year," he said. "It's attainable here and you can make a big impact."

"Detroit was never known as a food city. We had automotive like crazy, now we have all these cool chefs coming in, restaurants opening. I think it's really starting to happen," he said.