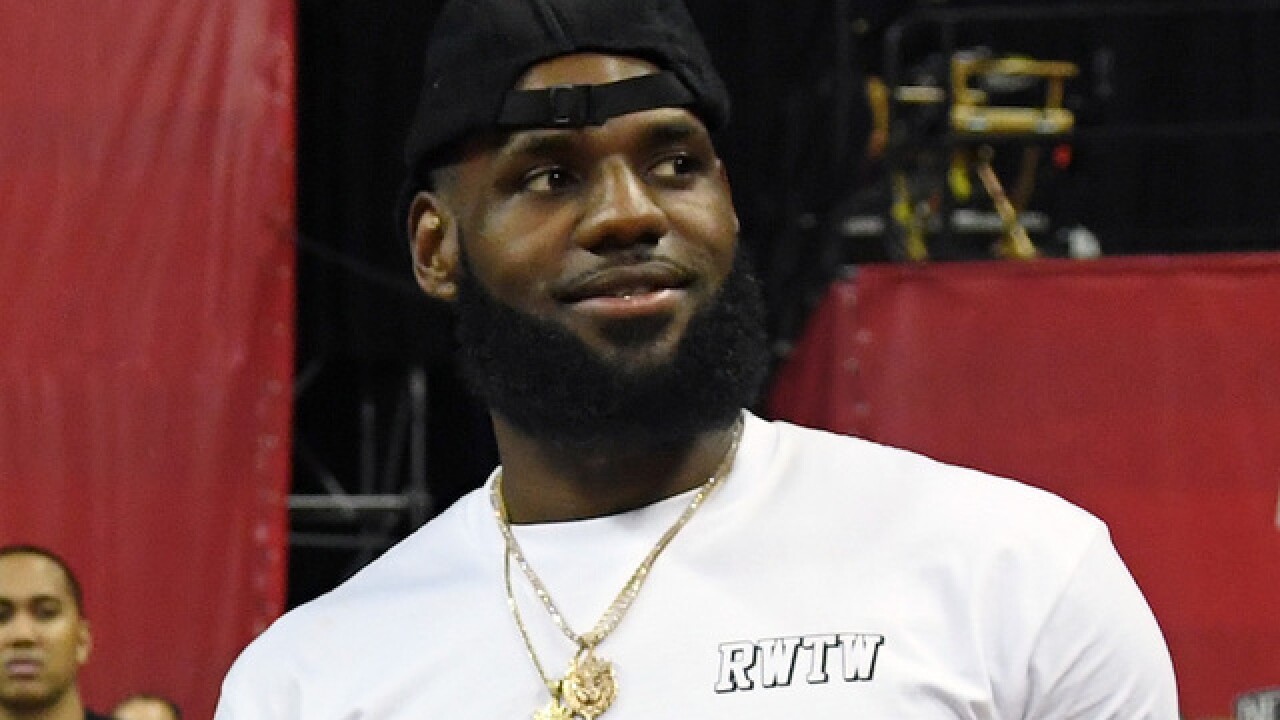 More than 20 years after the original film was released and after years of rumors, Space Jam 2 is finally happening starring NBA superstar LeBron James.

According to The Hollywood Reporter, the film will be produced by Ryan Coogler and it's his first project since directing "Black Panther."

They also report the film will be directed by Terence Nance, who created HBO's "Random Acts of Flyness."

According to THR, the film will shoot in summer 2019 following the NBA season.

"I love his vision (on Black Panther)," James told THR. "So for Ryan to be able to bring that to kids, it's amazing."