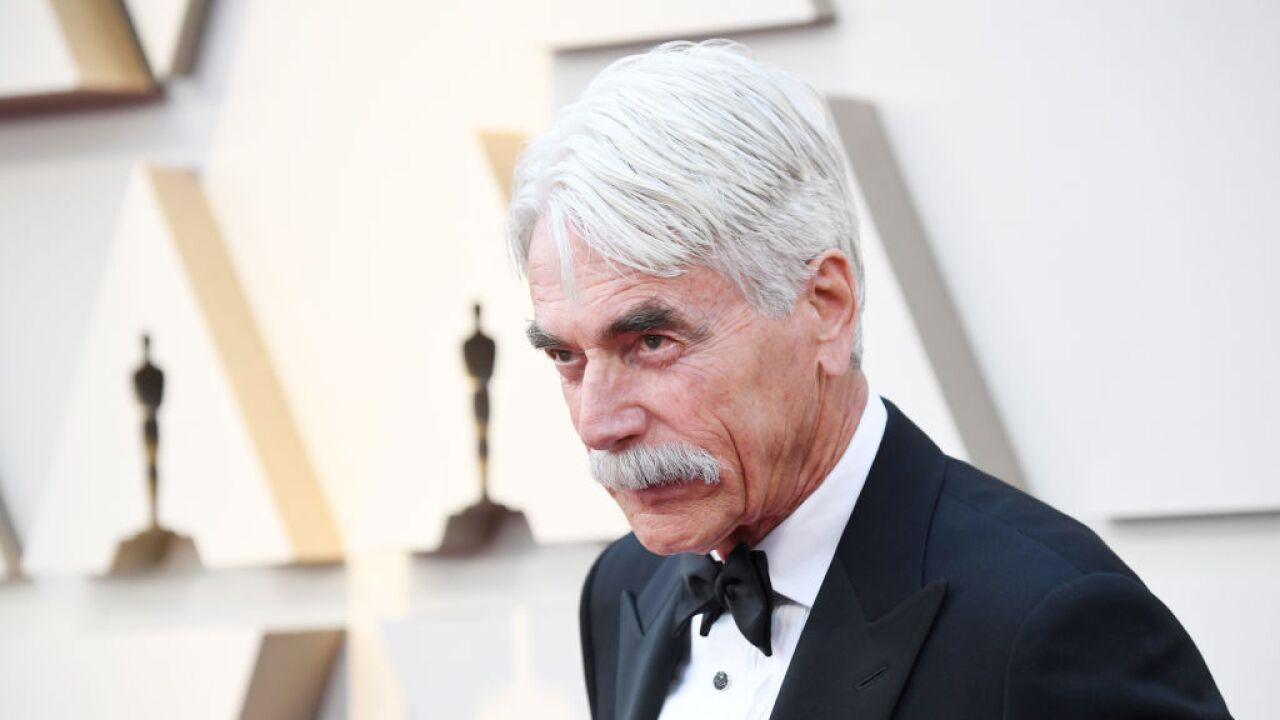 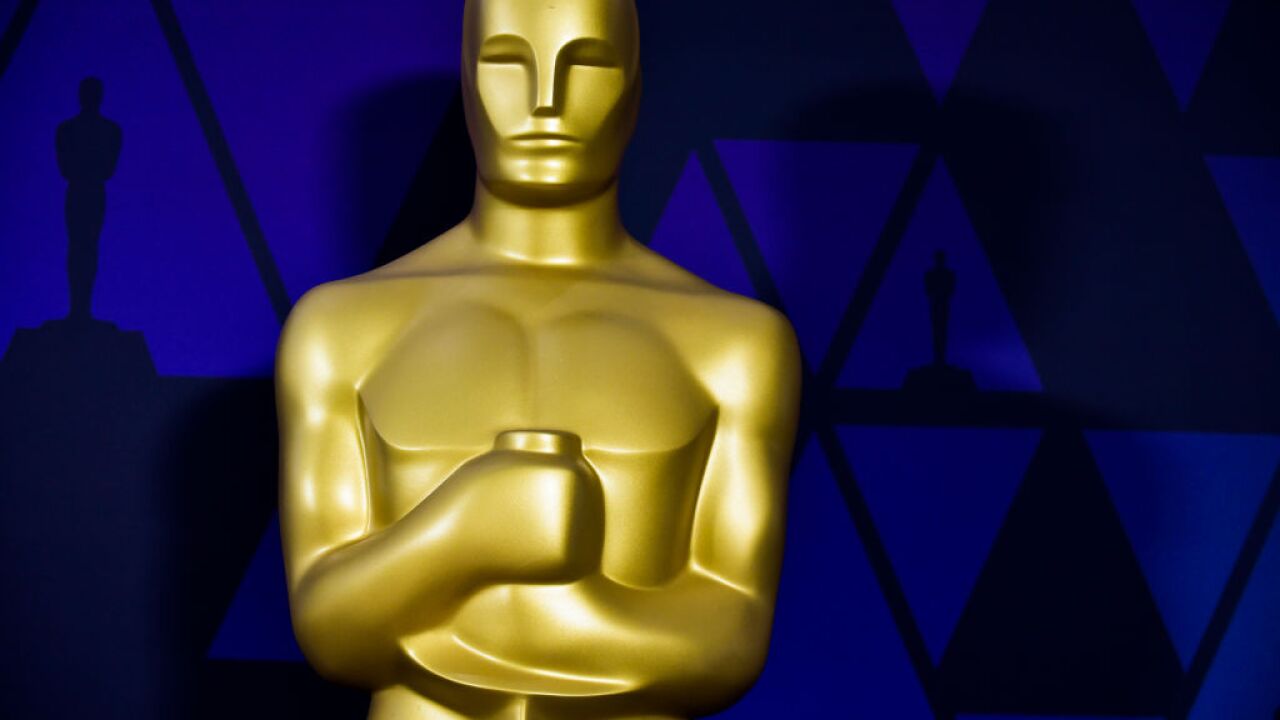 Haven't had time to prep for your viewing party? You can print a ballot for your Oscar picks here , and we'll get you up to speed for those cocktail conversations.

The host-less show must go on

The discussion of who would or wouldn't host the Oscars after Kevin Hart stepped down has nearly overshadowed the ceremony itself. Producers of the event finally made it official earlier this month that there will be no host, making it the first time in 30 years the broadcast has gone without one.

"Roma," the Netflix film directed by Alfonso Cuarón and "The Favourite," starring Olivia Colman, Emma Stone and Rachel Weisz, lead in nominations with ten each. Marvel's mega-hit "Black Panther" is the first superhero film to ever be nominated for best picture. There's also a lot of buzz around the best actress category, which looks to be a close contest between Lady Gaga for "A Star Is Born" and Glenn Close in "The Wife." Close won the Golden Globe for her role as Jane Anderson in the film. She and Lady Gaga later tied for best actress at the Critics' Choice Awards.

Queen, the band at the center of the Oscar-nominated film "Bohemian Rhapsody," is slated to perform. Bette Midler will sing "Where the Lost Things Go" from "Mary Poppins Returns," Jennifer Hudson will sing "I'll Fight" from "RBG," and Bradley Cooper and Lady Gaga will duet on "Shallow" from "A Star Is Born." Some of the announced presenters include Sarah Paulson, Jason Momoa, Awkwafina, Whoopi Goldberg, Jennifer Lopez, Amy Poehler, Maya Rudolph, Charlize Theron and Samuel L. Jackson.

The Oscars will air live at 8 p.m. ET today.