American Music Awards 2018: What to know about the show 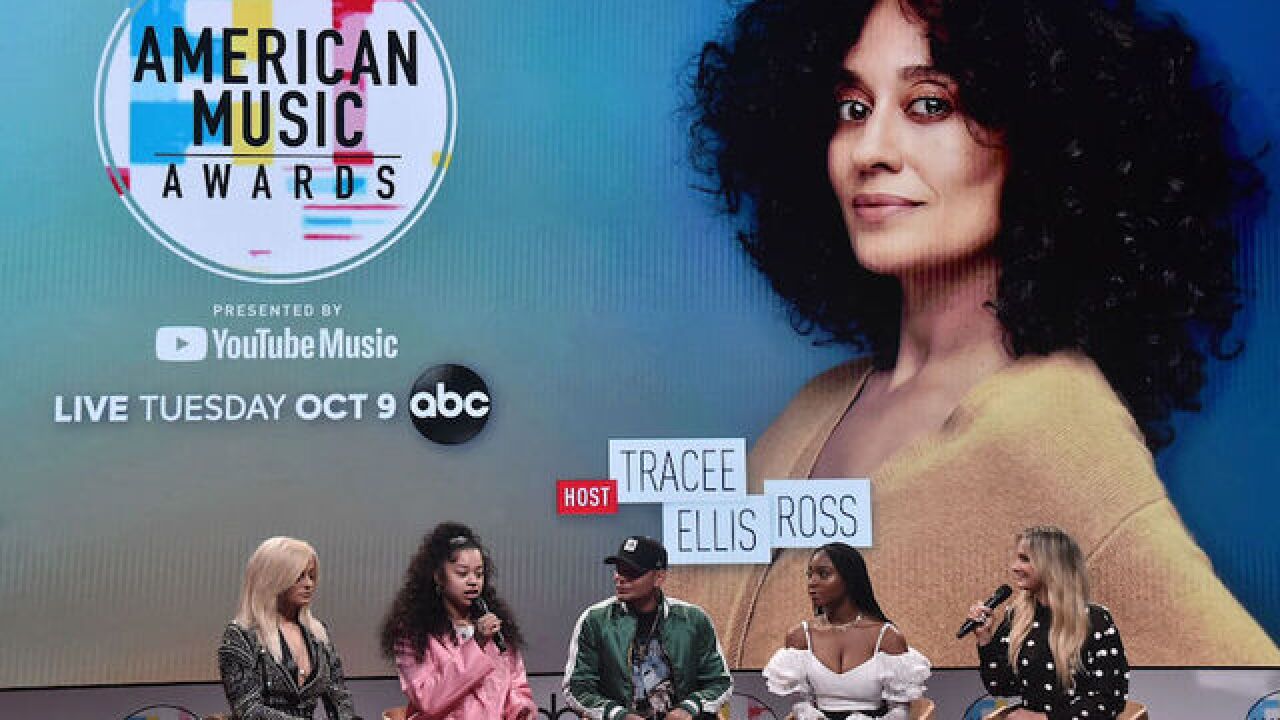 The American Music Awards are just hours away.

Cardi B and Drake are both nominated for eight awards. Ed Sheeran and Post Malone follow with six nominations each, and Camila Cabello has five.

Competition will be fierce for the artist of the year award with Drake, Imagine Dragons, Post Malone, Sheeran and Swift all nominated in the category.

Among the performances, a tribute to the late Aretha Franklin is planned.