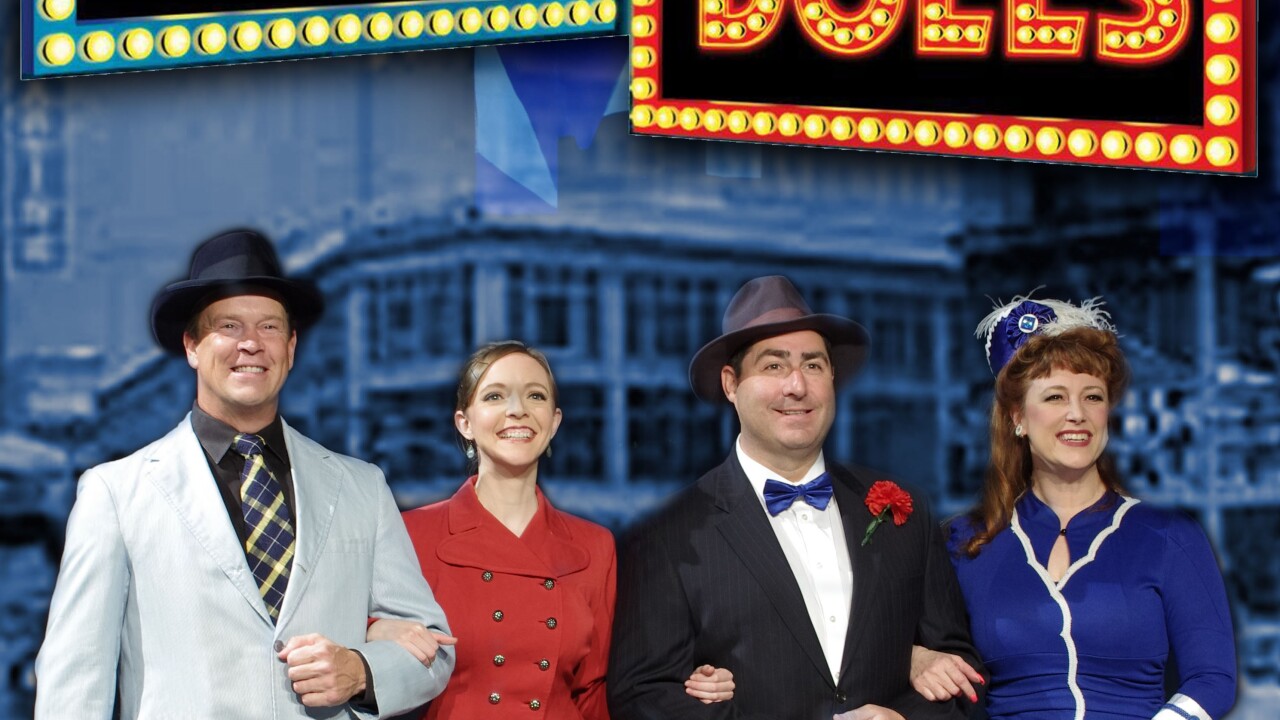 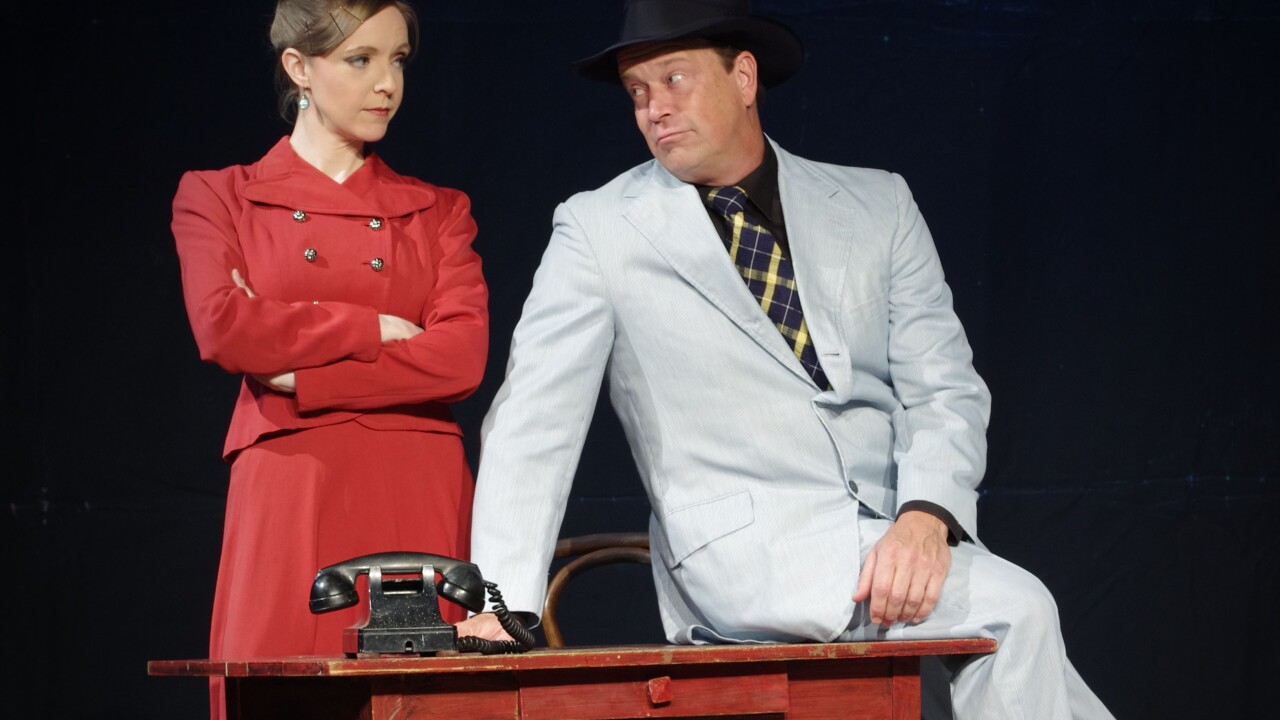 The Broadway musical Guys and Dolls is captivating audiences at the Birmingham Village Players Theater in Birmingham. The his show focuses on a group of colorful gangsters and gamblers, missionaries and showgirls in 1950s New York City. The production runs through may 19th. Tickets are available at www.birminghamvillageplayers.com
They're also available at the box office: 248-644-2075

Guys and Dolls is based on the stories of Damon Runyon and features one of the greatest musical scores in the history of American musical theatre, with music and lyrics by Frank Loesser that include: “Bushel and a Peck”, “Sue Me”, “I’ve Never Been in Love Before”, “Take Back Your Mink”, “Sit Down You’re Rocking the Boat” and “Luck, Be a Lady.” This musical masterpiece is not to be missed!

All the big money gamblers are in town and they’re depending on Nathan Detroit to set up the week’s incarnation of “The Oldest Established Permanent Floating Crap Game in New York.” The only problem is he needs $1000 to get the place. Throw in Miss Sarah Brown, who is short on sinners at the mission she runs; the slick Sky Masterson, who accepts Nathan’s $1000 bet that he can’t get Sarah Brown to go with him to Havana; Miss Adelaide, who wants Nathan to marry her; and Police Lieutenant Brannigan, who always seems to appear at the wrong time; mix in a half dozen showgirls and you have a smash hit musical.

Guys and Dolls is directed by Village Players veteran Diane D’Agostino who has been a member since 1978. She directs many of our playwrights at work productions and most recently directed the 2013 Sondheim musical Company.

When asked why she wanted to direct Guys and Dolls, Diane said “I always loved the music and the characters of this vintage musical, but seeing it performed recently in Stratford Ontario, I fell in love with the musical all over again. I hope the audiences walk away with a newfound love for this musical as well.”