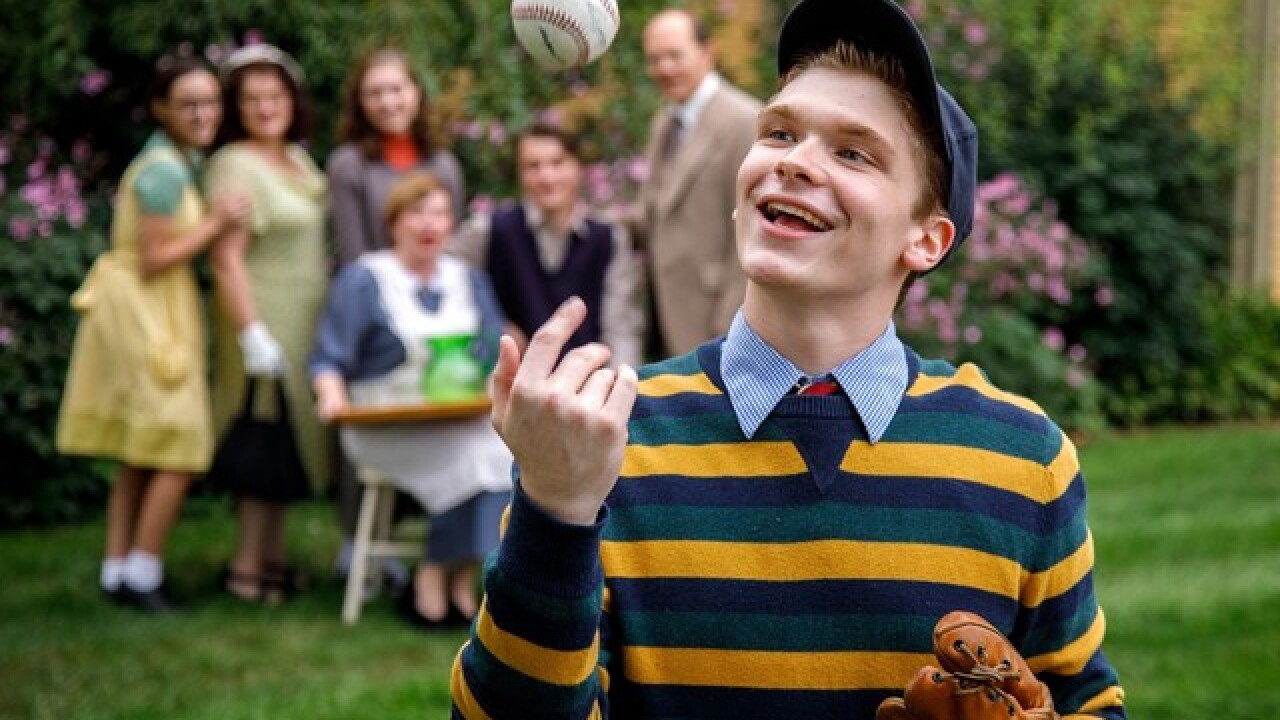 Get ready for a laugh-out-loud and heartwarming classic from the late great “King of Comedy” Neil Simon.  The Farmington Players will open the season with Simon’s coming-of-age tale, Brighton Beach Memoirs, the 18th Simon show to be performed at the Barn. It’s the first in a trio of the playwright’s semi-autobiographical stories about growing up in an impoverished Jewish family in 1930’s Brooklyn.

Brighton Beach Memoirs runs September 28th through October 13th with Thursday, Friday and Saturday shows at 8pm, Sunday shows at 2pm and an additional Saturday matinee at 2pm.  Tickets are available online at www.farmingtonplayers.org or at the box office (248) 553-2955.

THE LATE KING OF COMEDY

Neil Simon passed away August 26th of complications from pneumonia at 91 years old.  The Farmington Players are proud to perform one of Simon’s biggest hits in his honor. The play’s director Maureen Mansfield sees it as a tribute to the man who shined as one of America’s most prolific and successful playwrights. “Simon created a rich variety of entertaining memorable characters who portray the human experience,” says Mansfield.

Brighton Beach Memoirs focuses on Eugene Jerome and his family. The teen struggles his way through puberty in a home crowded by his formidable mother, overworked father, worldly brother, plus a recently widowed aunt and her two daughters. The play’s timeless themes have captivated crowds during two runs on Broadway and a 1986 move adaptation.

In the Farmington Players production, Grayson Kennedy of Detroit plays 15 year-old Eugene Jerome, presumably the character modeled after a young Neil Simon.  As the play opens, Eugene dwells on his twin loves, baseball and girls.  Eugene also serves as the plays narrator, frequently breaking the fourth wall to address the audience, to great comedic effect. “I relate a lot to Eugene in many ways,” says Kennedy.  “Being the youngest of a family and growing up without money. Sharing these similarities with Eugene have helped me fully understand and emulate his problems on stage.”

The heart of this tale rests in Simon’s affection for family and all its foibles. The Jerome family faces many challenges, including illness, poverty, sibling rivalries, and the looming threat of World War II.  The play’s director Maureen Mansfield of Farmington Hills describes the dynamic as “a family with bonds that are intense and unbreakable despite the wrinkles of real life: A family that faces adversity but instead of having it tear them down, they find a way to have it bring them closer together.”

While the play is set during The Great Depression, the family dynamic hasn’t changed that much over the years, and the experiences we share as families are fairly universal. 18-year-old Mei Hilton of Livonia who plays 13-year-old Laurie says, " I think it’s also a reminder that we all have a slightly crazy family when it really comes down to it.” She points out the characters have, “one or two pivotal moments in the show where they’re just completely vulnerable and exposed, where they lay everything out on the table for the audience (and their family members) to see.”

THANK YOU FOR THE LAUGHTER

Kennedy knows audiences will relate to Brighton Beach Memoirs because he says, “It’s flat-out hilarious. Neil Simon has masterfully crafted a realistic, hard-hitting family drama without sparing us of his trademark laughs. The cast and creative team is committed to putting on a great show, and I believe audiences will recognize that.”

Mansfield agrees, offering her props to the late Simon as well:  “I’d like to dedicate this production to Neil Simon the playwright whose name was synonymous with Broadway comedy and who helped redefine popular American humor. Thank you for the laughter.”

(Except Thursday Oct. 11 when tickets are already discounted)

Seniors must be at least 62 years old.

*  Group Discount:  $2 off adult price on any show with a group of ten or more people.

The Farmington Players Barn is located at 32332 W. 12 Mile Road, Farmington Hills Michigan 48334. It’s the big white barn on the north side of 12 mile between Orchard Lake and Farmington Rd.