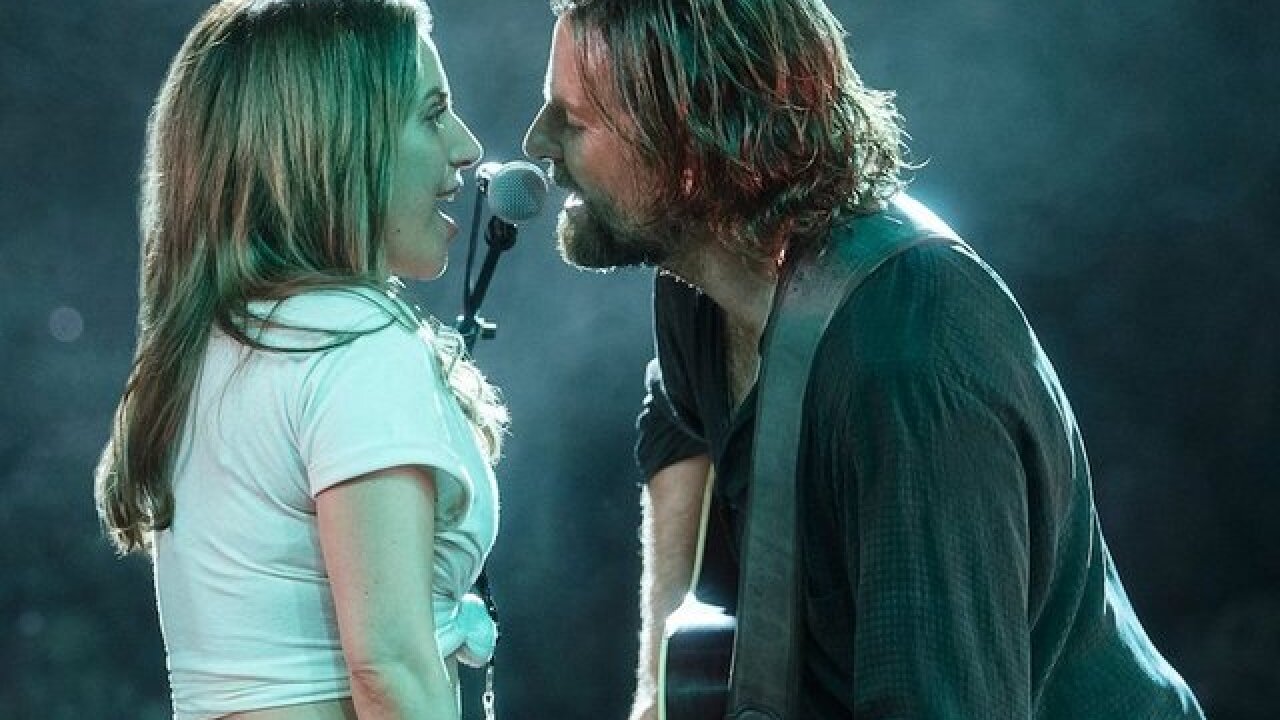 © 2018 Cable News Network, Inc.
Clay Enos/Warner Bros
<p>There's a reason "A Star is Born" was made (and remade and remade), meaning a new version needn't reinvent the wheel.</p>

Lady Gaga and a popular Spider-Man villain managed to scare up blockbuster ticket sales in October, a month not known for big returns.

Sony's "Venom" and Warner Bros.' "A Star Is Born" did so well they helped bring in the best weekend in October history at the box office, according to comScore.

"Venom" pulled off its big box office success despite some awful reviews . The film holds a 31 percent score on review site Rotten Tomatoes.

Coming in at No. 2 this weekend is the music-heavy drama "A Star Is Born."

The film, which stars Gaga in her first major feature role, brought in estimated $42.6 million for its opening in the United States this week. That also exceeded expectations that had the film bringing in around $30 million.

"A Star Is Born's" big box office is a good start for a film that will likely be a big contender during awards season this winter. The film, which is the fourth "A Star Is Born" since 1937, has built up immense buzz for its emotional story, strong performances and solid direction from first time director and star Bradley Cooper.

"A Star Is Born" holds a 91 percent score on Rotten Tomatoes and rode that buzz to a very strong opening weekend for an awards film.

It's also a great kickoff to the year-end movie season at the box office, which includes other potential blockbusters such as "Aquaman" and "Mary Poppins Returns" still on the schedule for the rest of 2018.