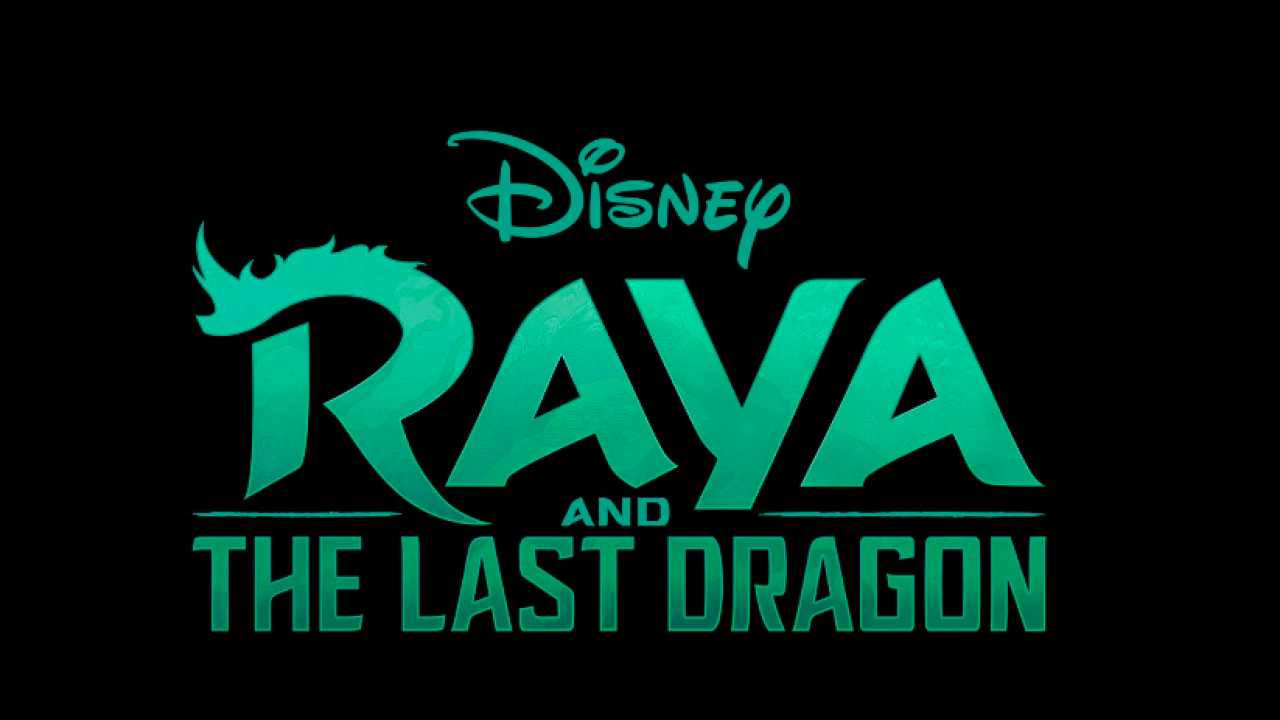 The Walt Disney Company announced the release dates for Pixar's "Soul" and Disney's "Reya and the Last Dragon" on Monday.

"Soul," which was initially to hit theaters in June, will now be released November 20, 2020.

Everybody has a soul. Joe Gardner is about to find his. Watch the new trailer for Disney and Pixar’s Soul, in theaters June 19. #PixarSoul pic.twitter.com/0vqYMg0ZfH

The release of both movies was pushed back due to the COVID-19 pandemic.