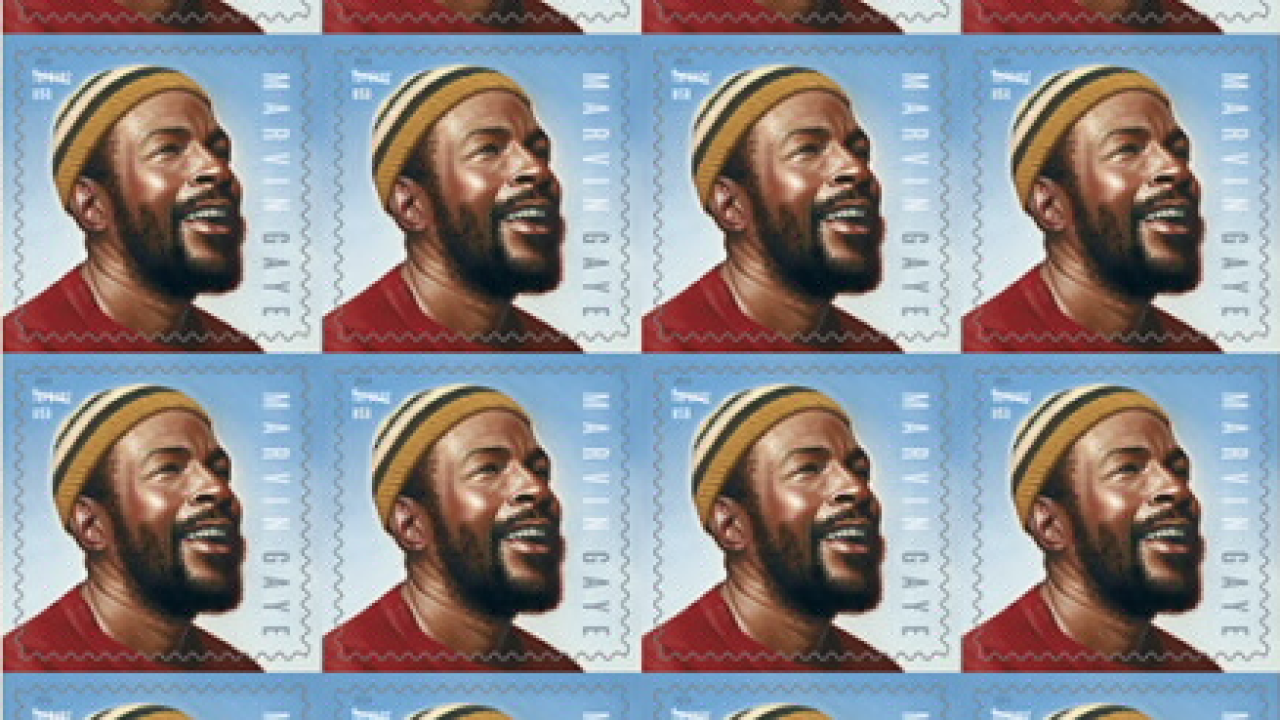 The U.S. Postal Service is honoring Marvin Gaye for his 80th birthday with a commemorative "Forever Stamp."

"Gaye's presence and unique sound will live on forever through his music and now through the mail," the postal service said.

Gaye, known as the Prince of Soul, was a musical force in the '70s who became a crown jewel for Motown Records. He died in 1984.

A stamp ceremony was held at the Greek Theatre in Los Angeles, where Gaye once performed.

Some big names showed up, including Motown Founder Berry Gordy, Mary Wilson of the Supremes and Smokey Robinson.

You can order the stamp here .