Costner, Lane turn in powerhouse performances in 'Let Him Go' 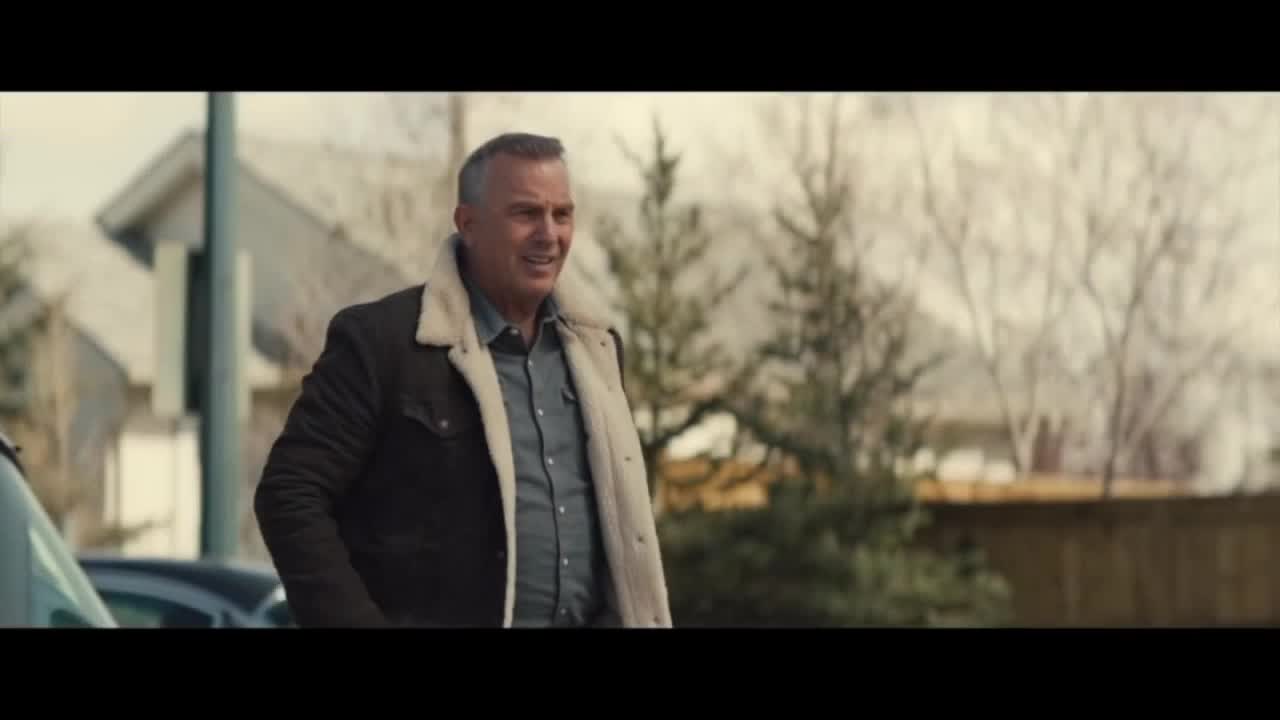 Kevin Costner is well on his way to becoming Montana's state mascot. With three seasons of "Yellowstone" under his rusty belt buckle, he's back in the Big Sky State in "Let Him Go," playing a similarly tough rancher. 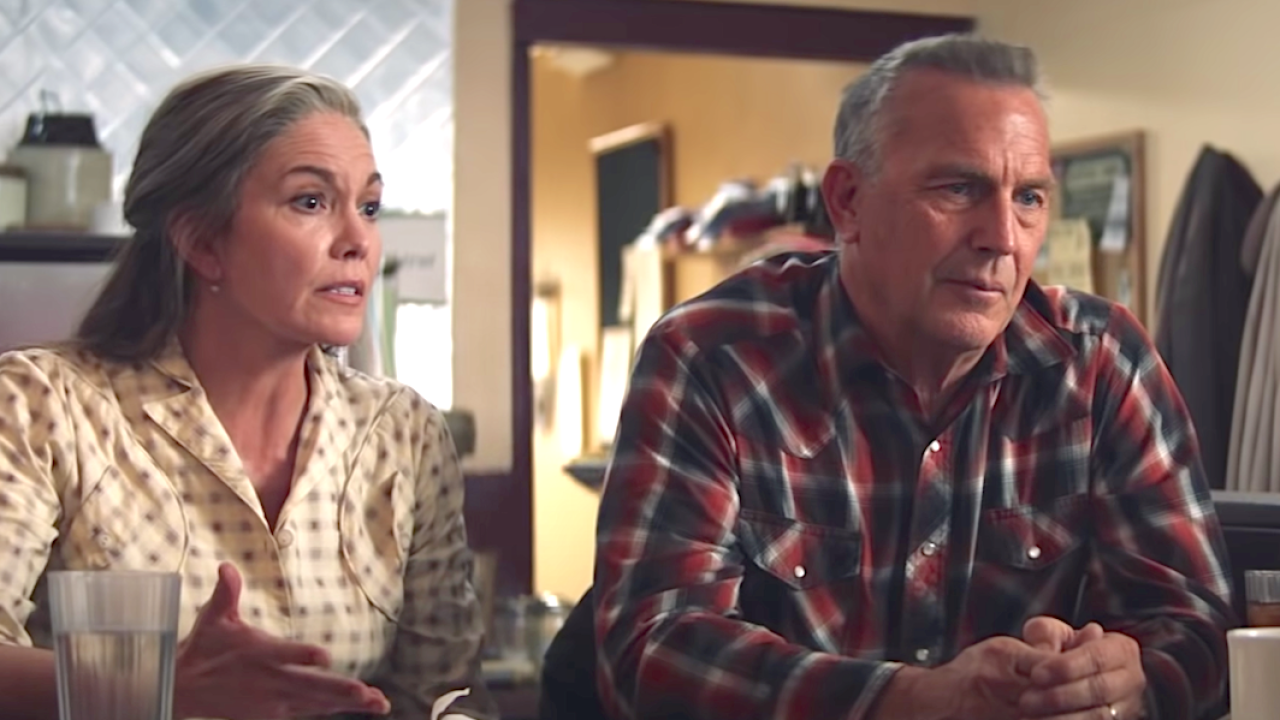 Kevin Costner is well on his way to becoming Montana's state mascot.

With three seasons of "Yellowstone" under his rusty belt buckle, he's back in the Big Sky State in "Let Him Go," playing a similarly tough rancher.

Having reinvented himself as a Great Plains tough guy who speaks softly and hits hard, he simmers with a steadfast self-confidence molded into latent angst that he lets surface up at key times.

In the film, he plays George Blackledge, a former lawman who has retired to his Montana ranch along with his wife, Margaret (Diane Lane).

Their grown son dies, leading their daughter-in-law to run off with their grandson in search of a new life with an abusive husband who is part of a notorious family of criminals.

Not content to let that slide, they set off on a hunt for their grandchild, pickup truck, and pistols at the ready.

Costner, who is in top form, finds an excellent partner in Lane, who shows a hard-edged exterior that shelters a heart filled with courage and compassion. Margaret and George are the adorable older couple next door who happens to be up for cross-country road trips with trespassing and shootouts on the agenda.

Danger lurks around every corner, but the couple relies on their experience and boldness to power through, using their wits to outmatch their ruthless opponents.

They also fight among themselves. Margaret calls George out on his macho bravado and shows a savvy for dangerous situations that he seems to lack.

Watching the characters operate together, informed by decades of marriage, is one of the film's joys.

Director Thomas Bezucha, who is best known for the lighthearted rom-com "The Family Stone," shows a deft dramatic touch here, with a slow-burn drama that recovers from a lazy start to evolve into a suspense-packed thriller.

With strong supporting roles from the likes of Booboo Stewart, Lesley Manville, and Will Brittain, "Let Him Go" is a solid, Golden Years revenge fantasy that filled with thrills and sticks to your ribs.

If Costner keeps making TV and films as strong as this, he shouldn't let this Montana passion go.