Phyllis Somerville, actor of stage and screen, dies at 76 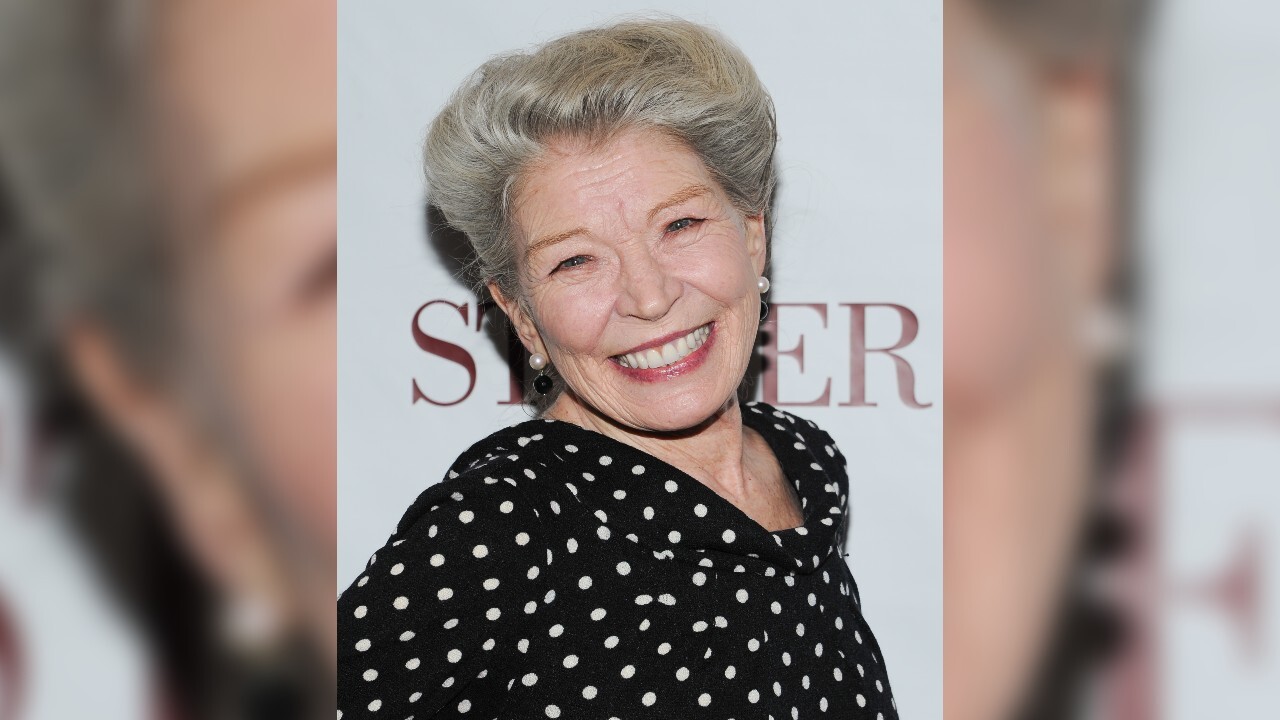 NEW YORK (AP) — Phyllis Somerville, an actor who appeared in a variety of films, television shows and Broadway productions over her 45-year-plus career, has died. She was 76.

A native of Iowa, Somerville moved to New York in the 1970s and most recently appeared onstage in the Broadway production of “To Kill a Mockingbird.”

On television, she appeared in “The Big C," “NYPD Blue” and was in films like “Arthur” and was among “The Curious Case of Benjamin Button” actors nominated for a Screen Actors Guild Award.