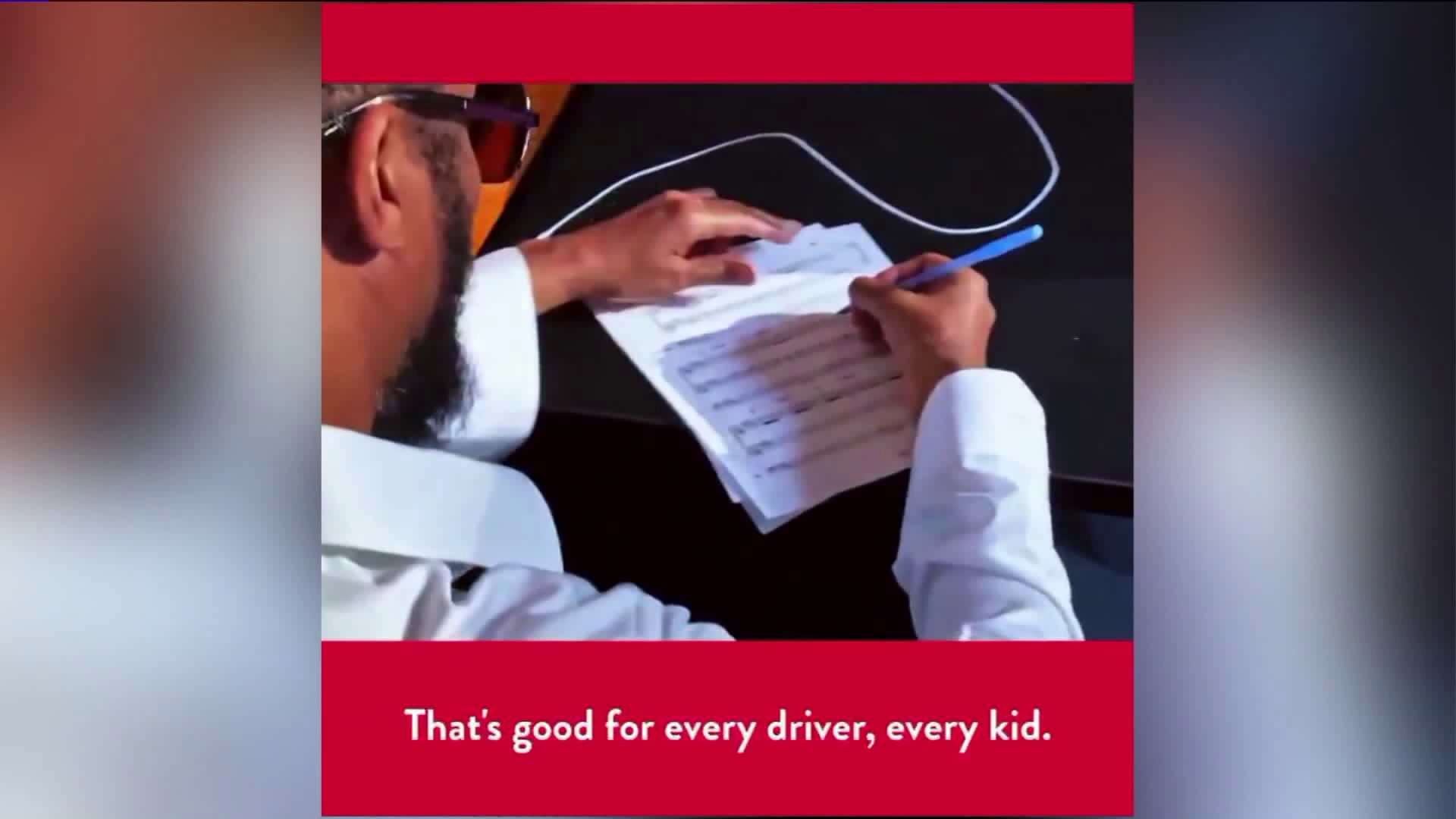 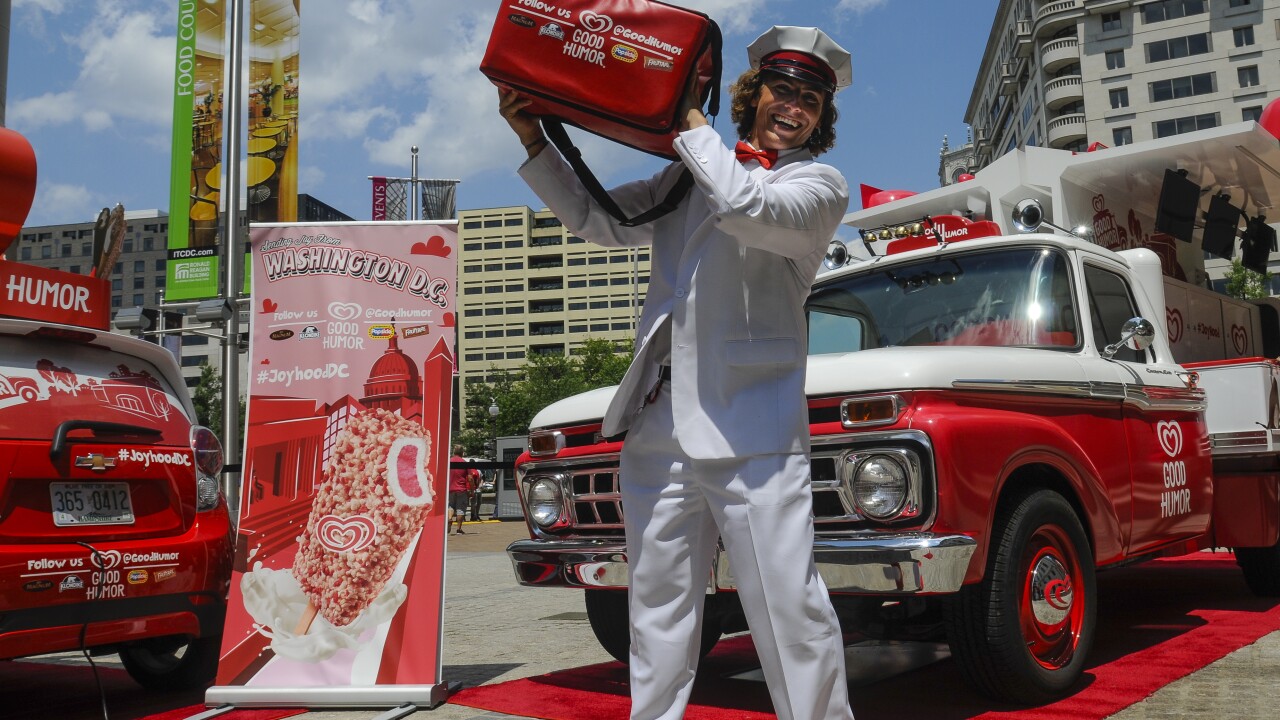 Wu-Tang Clan founder The RZA and Good Humor Ice Cream teamed up for a new sound for ice cream trucks.

They wanted to replace the most common jingle used in ice cream trucks, which derived from a racist past.

The iconic song most children remember is a song called "Turkey in the Straw." It was made popular by its use in minstrel shows.

In an Instagram video, RZA explains how Good Humor Ice Cream called him, saying "we gotta do something about this, Riz."

RZA says they wanted to make a new jingle that incorporated all communities.

Good Humor is calling on all ice cream truck drivers nationwide to stop playing "Turkey in the Straw" and are offering RZA's new jingle for free.

This story originally reported by Kori Chambers on pix11.com.