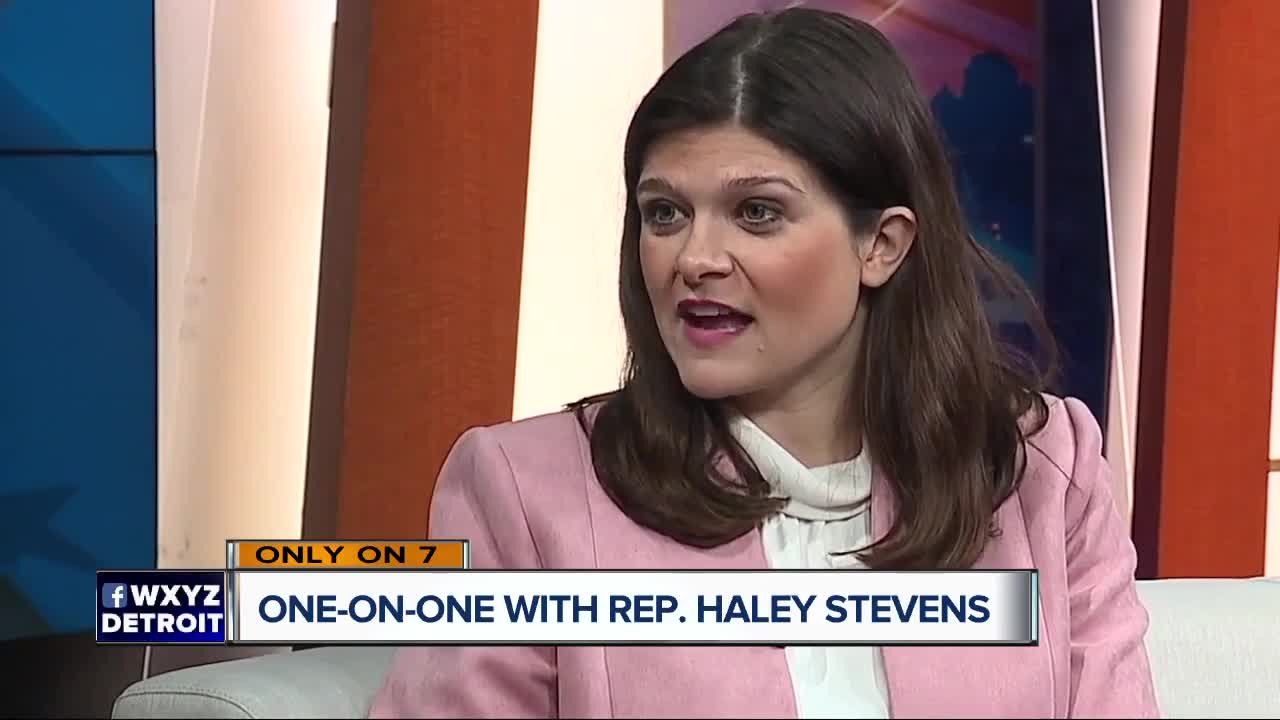 (WXYZ) — Members of Congress head back to Capital Hill Today.

While back in her district for August recess, U.S. House Representative Haley Stevens sat down for an exclusive one-on-one interview with 7 Action News' Brian Abel.

Impeachment proceedings and the Mueller Report:

Rep. Stevens on Impeachment and the Mueller Report

2020 candidates and Medicare for all:

Rep Stevens on 2020 campaign and Medicare

Rep. Stevens on Reelection
Copyright 2019 Scripps Media, Inc. All rights reserved. This material may not be published, broadcast, rewritten, or redistributed.