Pet insurance can be your wallet’s best friend 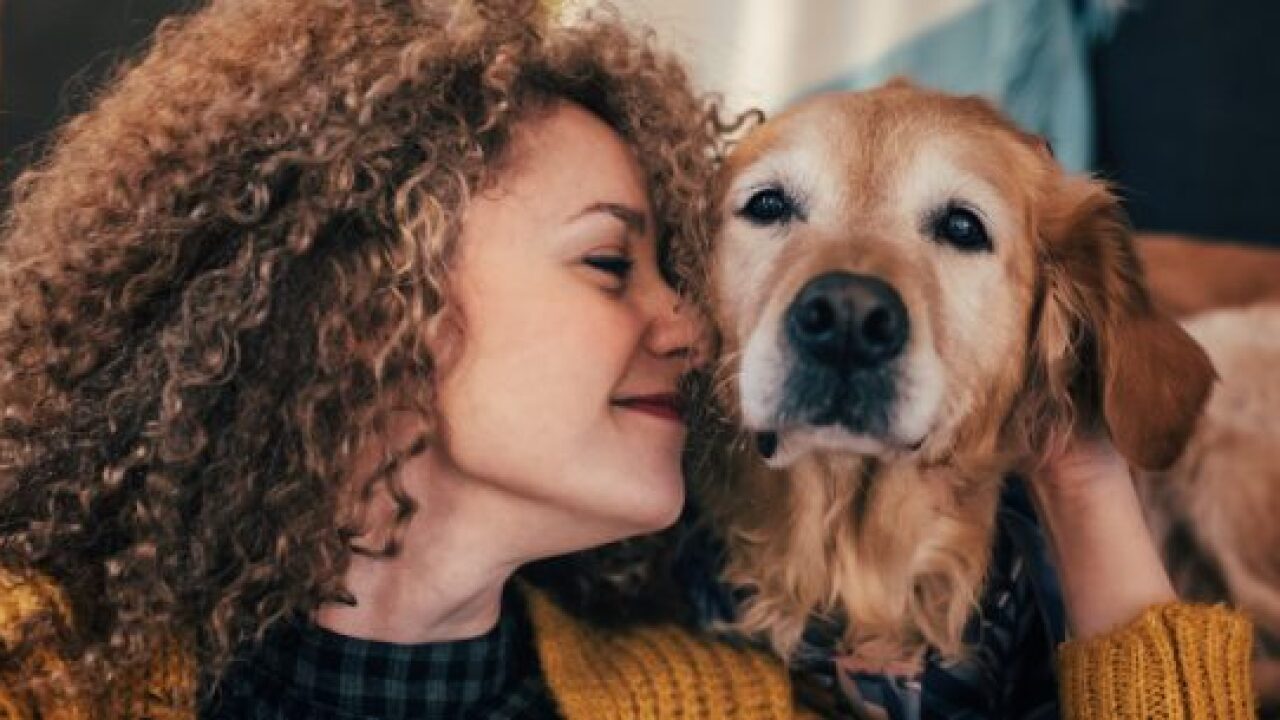 Annie Dinwiddie’s dog Rosie is 181 pounds of pure love. But all the love in the world won’t cover the nearly $25,000 in vet bills Dinwiddie has racked up since she got her pup. Thankfully, pet insurance will.

On a recommendation, Dinwiddie enrolled Rosie, an English mastiff, in a policy with Healthy Paws. Four years, two surgeries and countless X-rays, prescriptions and physical therapy sessions later, that decision has saved her around $18,000.

“It’s been a game changer,” says Dinwiddie who, at the time, was in graduate school. “Every dog I have, I’ll always have insurance.”

Most dog owners don’t have thousands of dollars sitting around to cover surgery or cancer treatment. That’s where pet insurance comes in. Policies typically reimburse 70% to 90% of covered costs related to illness and injury.

Having that coverage allows you to make decisions about your pet’s care based on its well-being, not your wallet, says Barry Kipperman, a veterinary specialist in internal medicine.

“In my experience, when pet owners say they’re covered by insurance, it takes the emotional angst out of the equation,” Kipperman says. “There’s no crying. There’s no Kleenex. The animal simply gets what it needs.”

Here’s what you need to know and what you should look for when shopping for a pet policy.

You still pay out of pocket. Unlike human health insurance, most pet insurance policies reimburse you rather than pay the bill upfront. So you pay for the treatment, submit the claim and receive a check for the covered portion.

Routine, preventive care is an add-on. Vaccinations, flea and tick treatments and annual exams are all expected parts of pet ownership . But this type of routine care is not covered by most pet insurance policies. Some providers offer it as an upgrade or add-on. Do the math to make sure it’s worth the added cost.

Office visit charges usually aren’t included. If your dog is sick or injured, your policy will likely cover diagnostic tests, such as bloodwork and X-rays, and any prescribed medication. But most policies don’t cover the visit itself, so you’re on the hook for the exam fee. A handful of providers, including Figo and Pets Best, include exam fees in some or all of their policies.

You aren’t covered on Day One. Most policies have a waiting period, so your pup typically isn’t covered the day you enroll. And there may be different gaps for different types of coverage or conditions. Some policies, for example, won’t cover claims for hip dysplasia, a common condition, within the first year.

There are a few things you want to make sure you’re covered for, says Nicole Ellis, a certified professional dog trainer with Rover, a pet-care app.

Cancer. Arthritis. Allergies. Kidney disease. These are not short-term conditions, and treatment can last for the life of your pet. You want to ensure you’re covered for the duration of the condition.

“Make sure you’re covered not only in the year the pet was diagnosed,” Ellis says. “If you need medication every month for the rest of its life, you want to make sure it’s not just covered for that year.”

Some breeds are prone to certain issues — Great Danes and boxers are prone to heart disease, for example, and pugs, shih tzus and other smushed-faced dogs often have breathing issues. Research any breed-specific ailments and make sure they’re covered by your policy before you enroll.

The medical care available for dogs now rivals that of humans, including services like acupuncture and chiropractic care. If you want the full range of options, make sure these alternative treatments are covered by your plan.

Annual deductibles are standard for human health insurance, but the same isn’t true for pet policies. With some companies, the deductible is per incident or condition.

So if your dog sprains a knee, you pay one deductible and any subsequent care related to that issue is covered. But if your pup has a different issue — dental, stomach, allergies — you have to pay another deductible.

Insurance covered 90% of the costs, minus a $1,000 deductible, when Edwards’ black Lab went through cancer treatment. “Years later, his cancer came back,” Edwards says. “Since the deductible was already paid, his follow-up care was covered.”

Some policies also cap the amount they’ll pay out annually, per incident and over the life of your pet.

Kelsey Sheehy is a writer at NerdWallet. Email: ksheehy@nerdwallet.com.

The article Pet Insurance Can Be Your Wallet’s Best Friend originally appeared on NerdWallet.