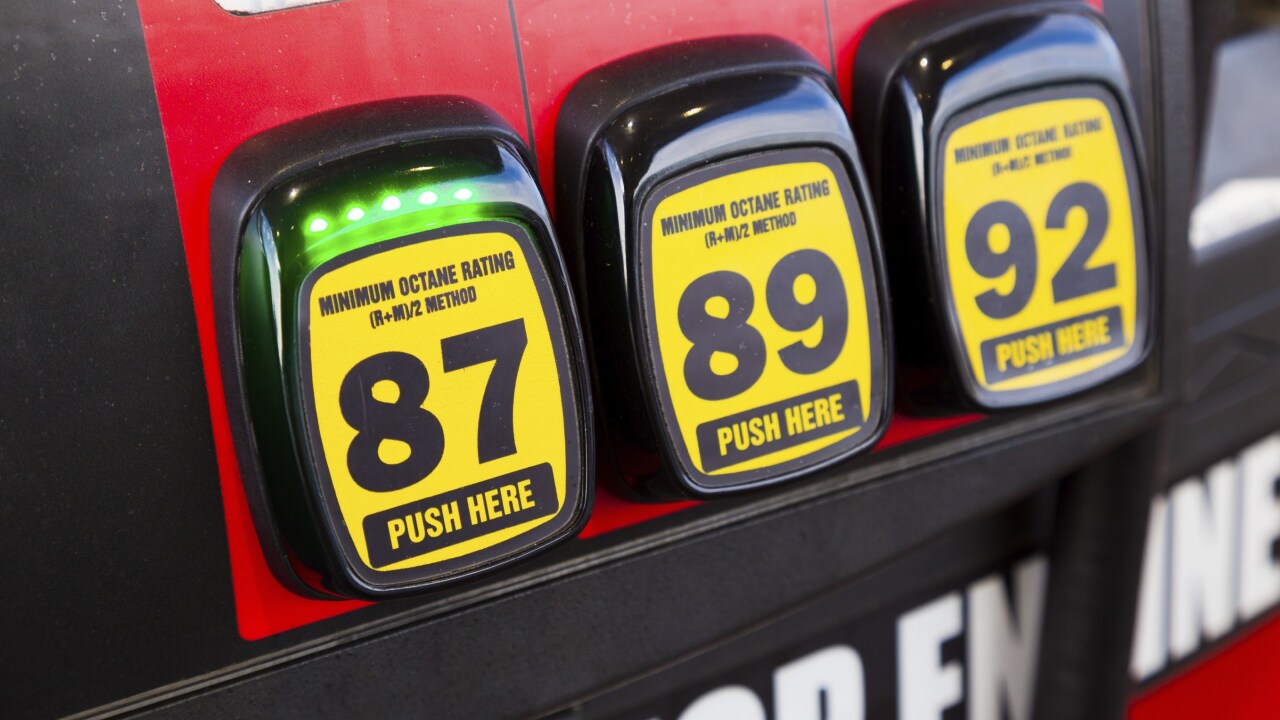 AAA Michigan says motorists are paying an average of $41 for a full 15-gallon tank of gasoline, a discount of $6 from when prices were their highest last May.