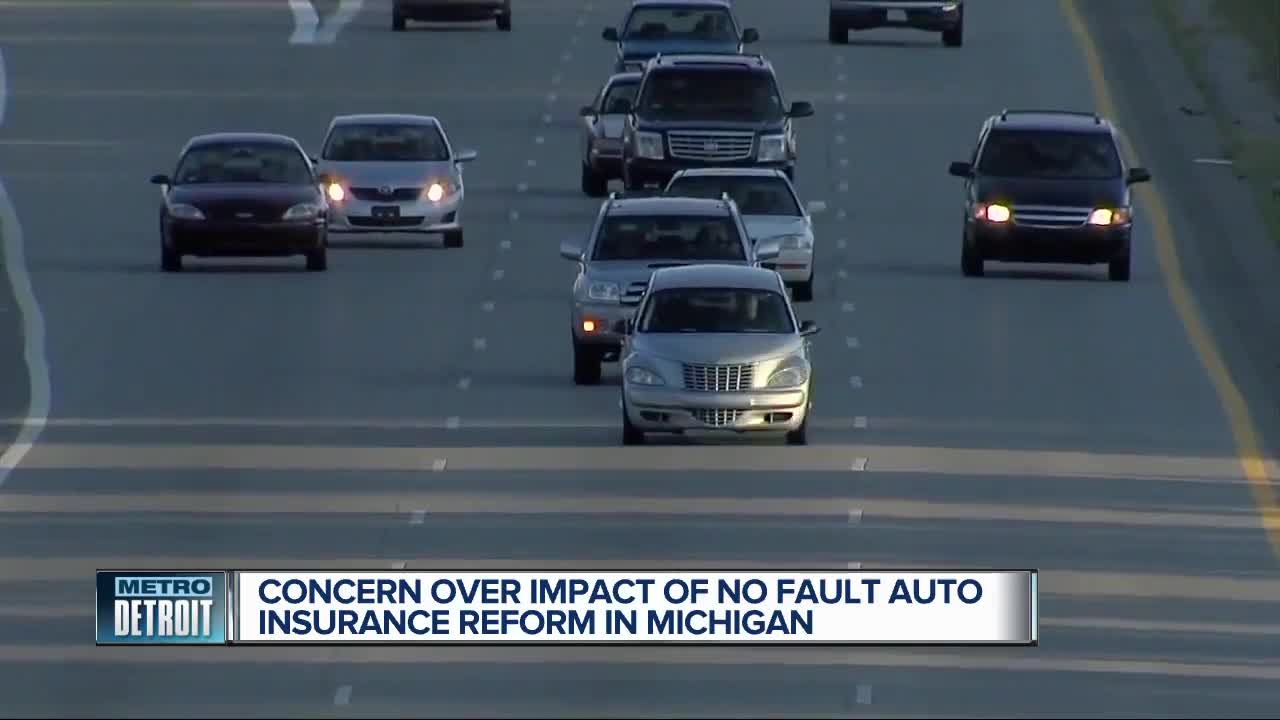 People are expressing concerns over the No Fault auto insurance reform making it's way through Michigan's government.

(WXYZ) — Many hoped auto insurance reform would lower rates in Metro Detroit, but in the wake of the new legislation passed experts are saying we may lose benefits without saving much, if any money.

Today the Coalition Protecting Auto No-Fault (CPAN) held an informational meeting for attorneys, health care providers and auto crash survivors. CPAN is calling the legislative process rushed and sloppy. saying the unintended consequences of the new laws will have a devastating impact on people in Michigan.

“What I remember about that day or few months slash years … a whole lot of nada,” says David.

He was t-boned while driving to a friends house 16 years ago.

“He doesn’t remember anything, he was in a coma for three months,” says his mom Linda.

She adds that doctor’s weren’t sure if he’d be able to walk on his own again.

With Michigan’s existing no-fault auto insurance, David has been able to have round the clock care at home and continued extensive therapy.

With the new legislation passed in Lansing, in home care will be capped and therapy may not be as well covered long term. Healthcare providers say their reimbursements will be cut in half.

“Providers are wondering how they are supposed to stay in business,” says Margaret Froese the Executive V.P. of Hope Network Neuro Rehabilitation.

As a driver, she’s wondering how much the liability portion of her insurance cost will go up and if it will cancel out any potential savings.

Linda St. Amant is worried, but says her family has survived worse, “We will continue to be strong."