Gov. Whitmer: Stay home order in 'some form' will be extended 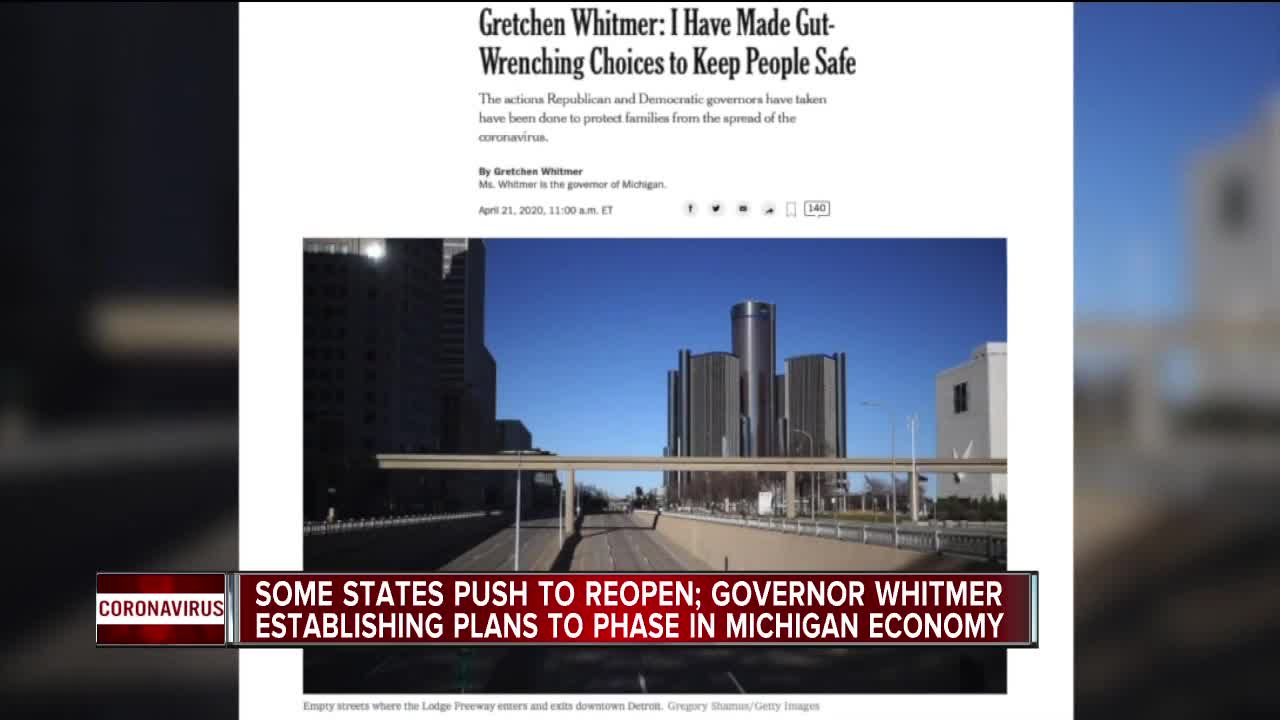 Some form of Michigan’s stay home order will continue according to Gov. Gretchen Whitmer, as some states begin to reopen their economies. 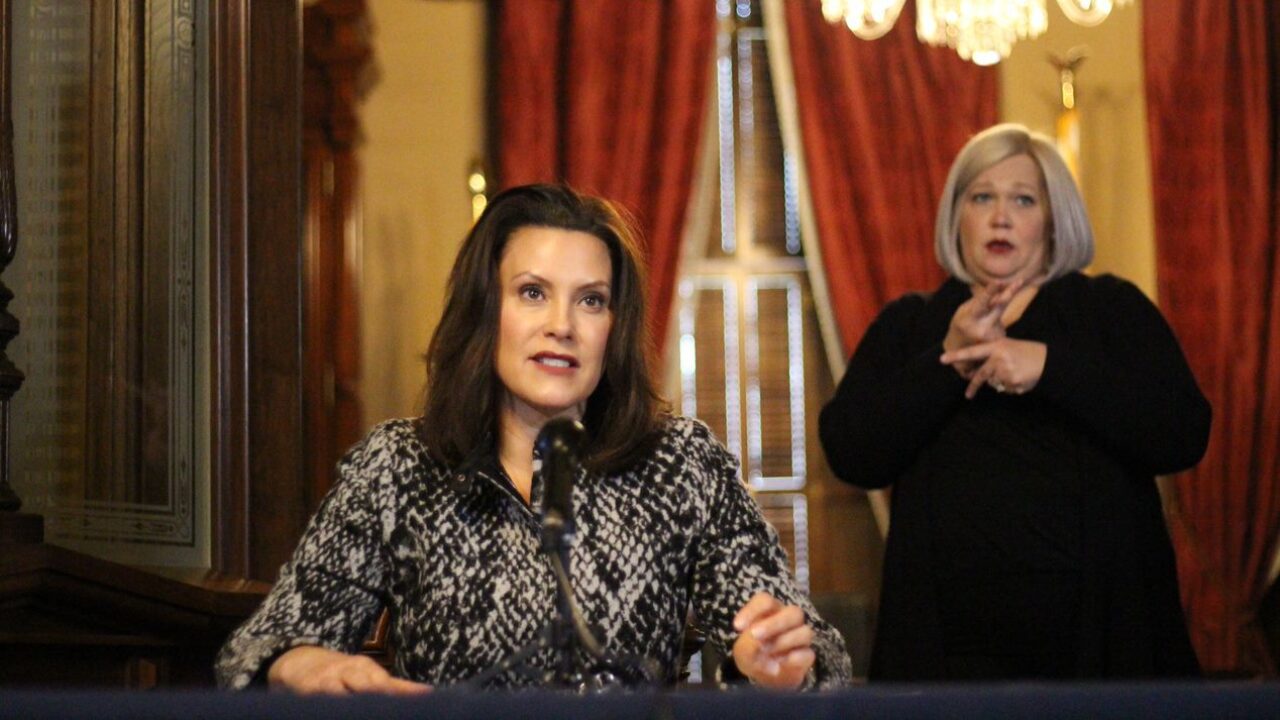 (WXYZ) — Some form of Michigan’s stay home order will continue according to Gov. Gretchen Whitmer, as some states begin to reopen their economies.

Whitmer wrote in a New York Times opinion editorial that she has made “gut-wrenching choices” during the coronavirus pandemic.

“These choices have been tough," Whitmer wrote. "They haven’t always been popular."

New: in interview with @costareports, Michigan's @GovWhitmer says "some form of (stay home) order will continue on" beyond May 1st.

The governor appears to be poised to make another likely unpopular decision.

When asked if her stay home order will be extended in a Washington Post live interview Tuesday, Governor Whitmer replied “Some form of an order will continue on.”

“For some, we will continue to be in the posture that we are currently in," Whitmer said. "For others, we will start to ramp up a bit where it is lower risk and where we think we can do so safely without risking a second wave of COVID-19."

She told reporter Bob Costa she will be looking at what other states are doing. Some states in the south are beginning to come back online.

In South Carolina for example, some retail and department stores are now able to open after an executive order by Gov. Henry McMaster, who also lifted closures of public beaches in the state.

On Friday in Georgia, certain businesses like massage parlors, hair and nail salons, bowling alleys and gyms will be allowed to reopen, with restaurants and movie theaters opening Monday.