'He can finally pay for what he’s done to my child': Mother of hit-and-run victim relieved after US Marshals make arrest 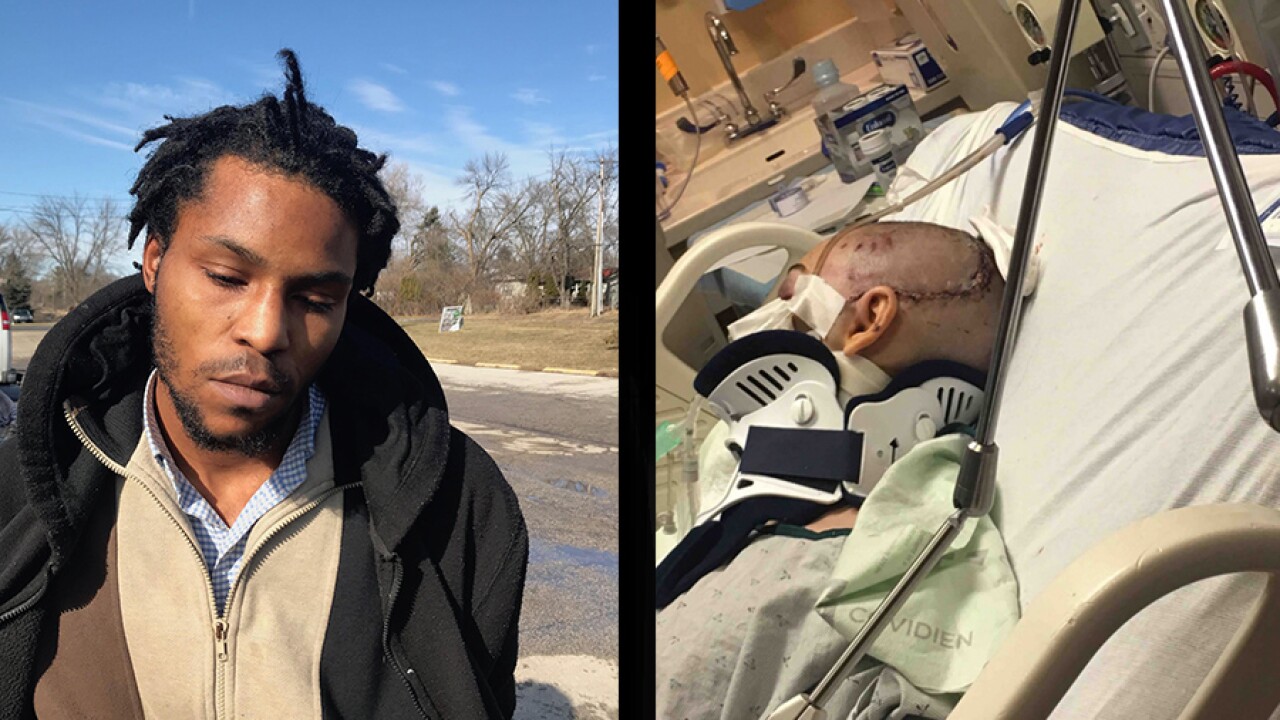 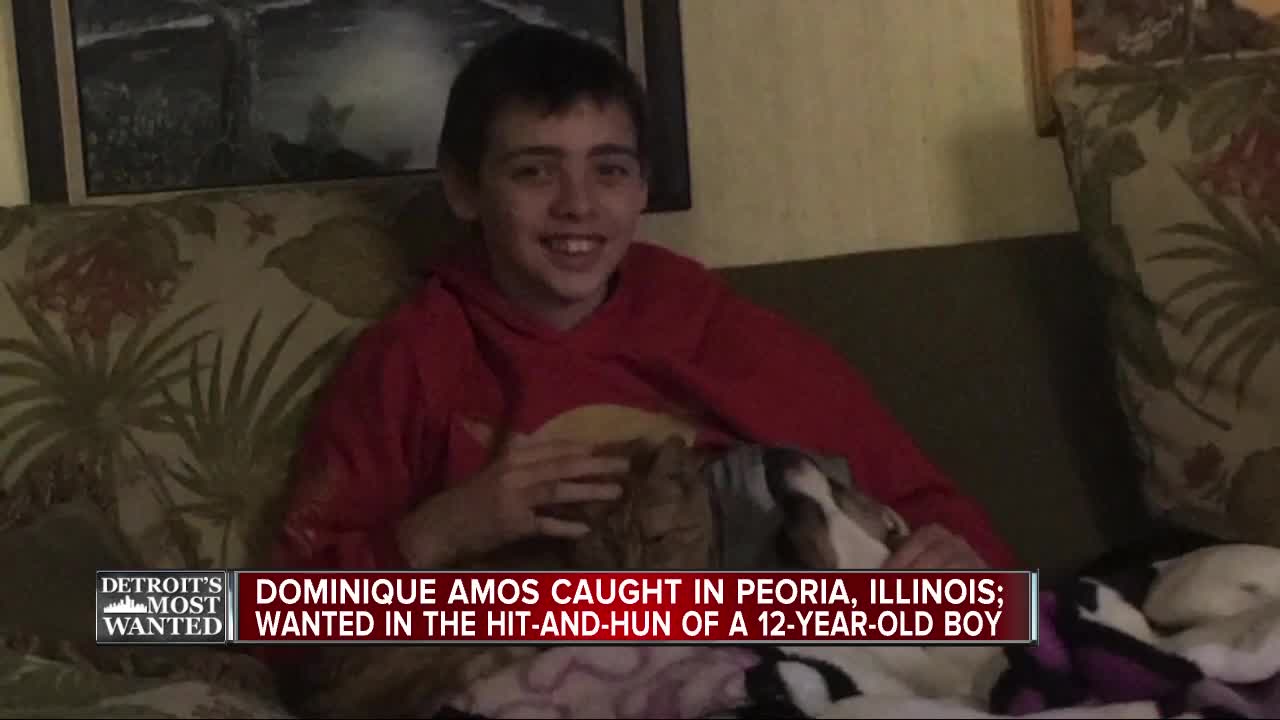 PONTIAC, Mich. (WXYZ) — U.S. Marshals made an arrest just minutes after Detroit's Most Wanted aired Thursday. The case involves a hit and run in Pontiac that injured a 12-year-old boy riding his bike.

Officers say it may be their fastest turnaround yet. The boys mother, Rachael Castle, is grateful the man accused in the hit and run was caught.

"He can finally pay for what he’s done to my child," Castle said. "Not only did he just hit my kid. He hit my kid and shook my kid off of his vehicle knowing that he hit a kid. He seen it was a kid, and he still just took off."

Police say Christian Castle and his bike got lodged into Dominique Amos’ van. Officers say Amos swerved his vehicle to get Christian off without even thinking about it.

"Didn’t care if my son was alive or breathing," Rachael said. "He probably doesn’t even care what’s going on with my son."

Action News aired Detroit’s Most Wanted Thursday night, hoping that someone would submit a tip leading to the arrest of Amos.

U.S. Marshals later arrested Amos in Peoria, Illinois. Crime Stoppers received a tip after teasers for the case started to air. The Marshals reached out to the Fugitive Task Force in Illinois, who had a team conduct surveillance on Amos. He was arrested within 30 minutes.

"I’m very happy he got caught, and he is going to go down for what he has done to my son,"Rachael said. "That has changed my son's life forever."

Rachael added that Amos deserves everything that’s coming his way.

"For him to just go out and live his life as if he did nothing to a little boy that didn’t deserve any of it, he deserves everything that comes his way," she said.

Rachael says Christian is doing OK, but still has a long way to go.