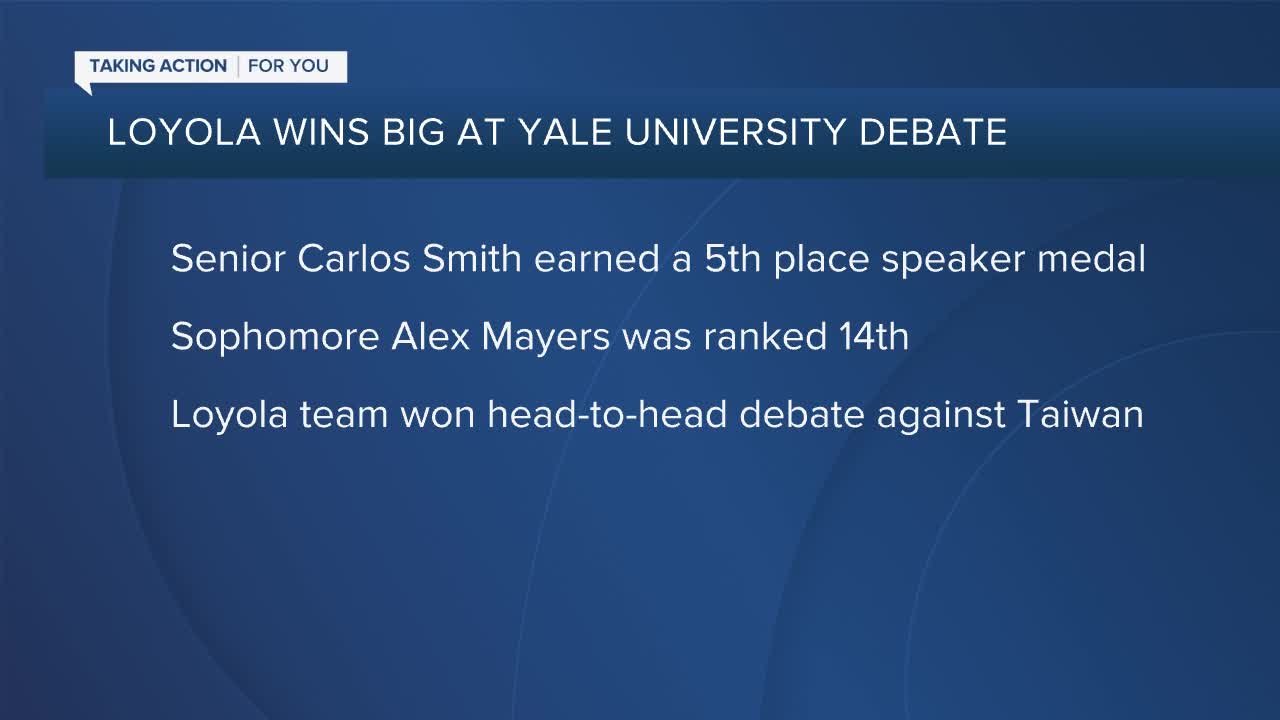 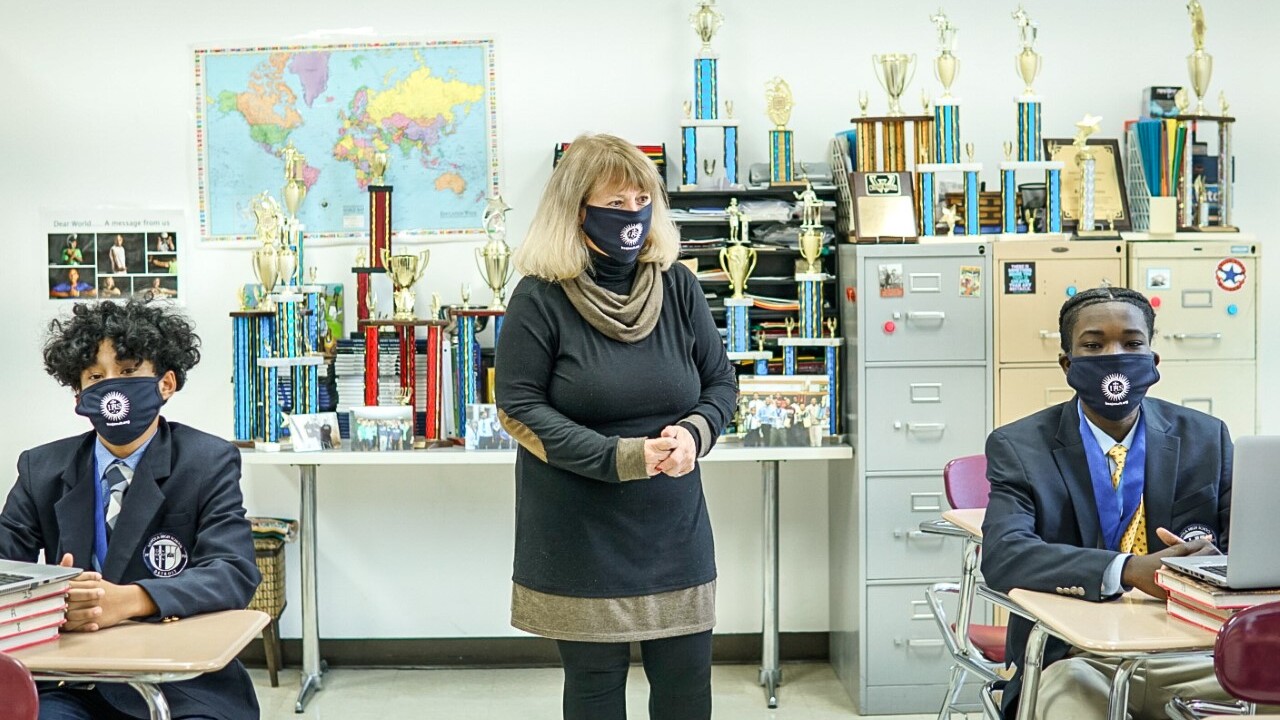 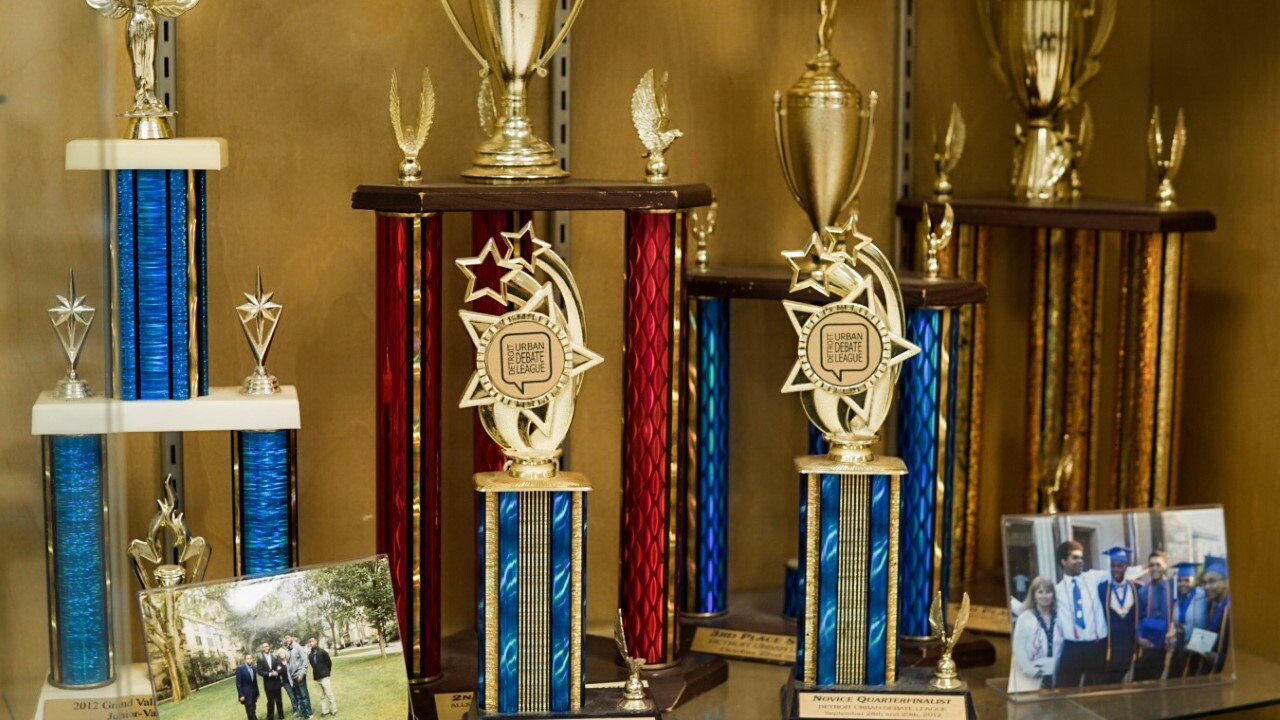 The team was invited to the Yale University Invitational Debate Tournament for the fifth year straight, and brought home three big wins.

This year's debate was held virtually due to the COVID-19 pandemic. It featured 396 schools and 1,965 contestants from 41 countries. And while it felt a little different, the debate team's fierce skills remained unchanged.

Winning words from Carlos Smith, the top debater in the "Policy" category in the entire state of Michigan.

This year's national topic is "Criminal Justice Reform" in the areas of forensic science, policing and sentencing.

When I asked Mayers why he's passionate about debate, he didn't have to think twice.

"The drive for education, so I can learn more, build my character more," the sophomore explained.

On top of individual wins, Loyola's team beat a Taiwan team in a head-to-head debate.

"This is something outside of what's required in school. They have to put a lot of research in. They read hundreds of pages of documents and analyze that information for what's valuable and meaningful for whatever case they're running," Gross explained.

Loyola's secret weapon could be their loyalty to each other. The determined and bright young gentlemen, guided by their passionate coach, are destined for success.