Is your child ready to stay home alone? What parents should consider first

Experts weigh-in on how to make the decision 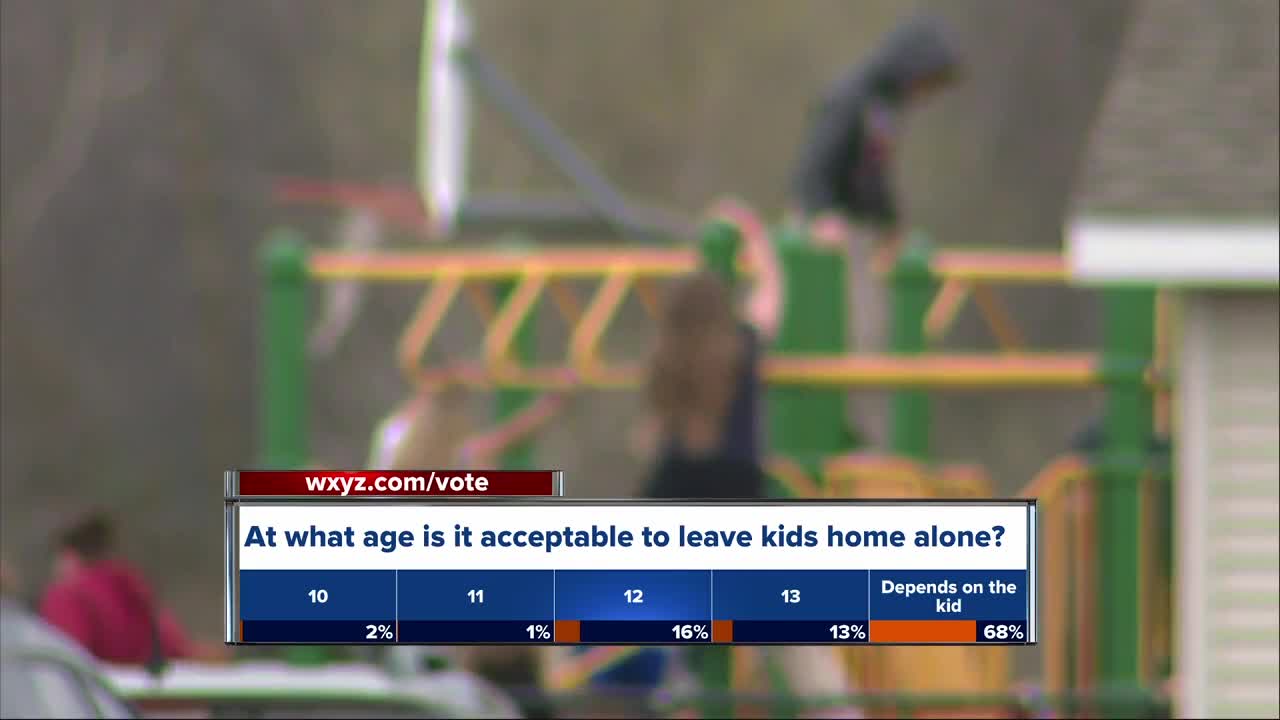 Is your child ready to stay home alone? What parents should consider first 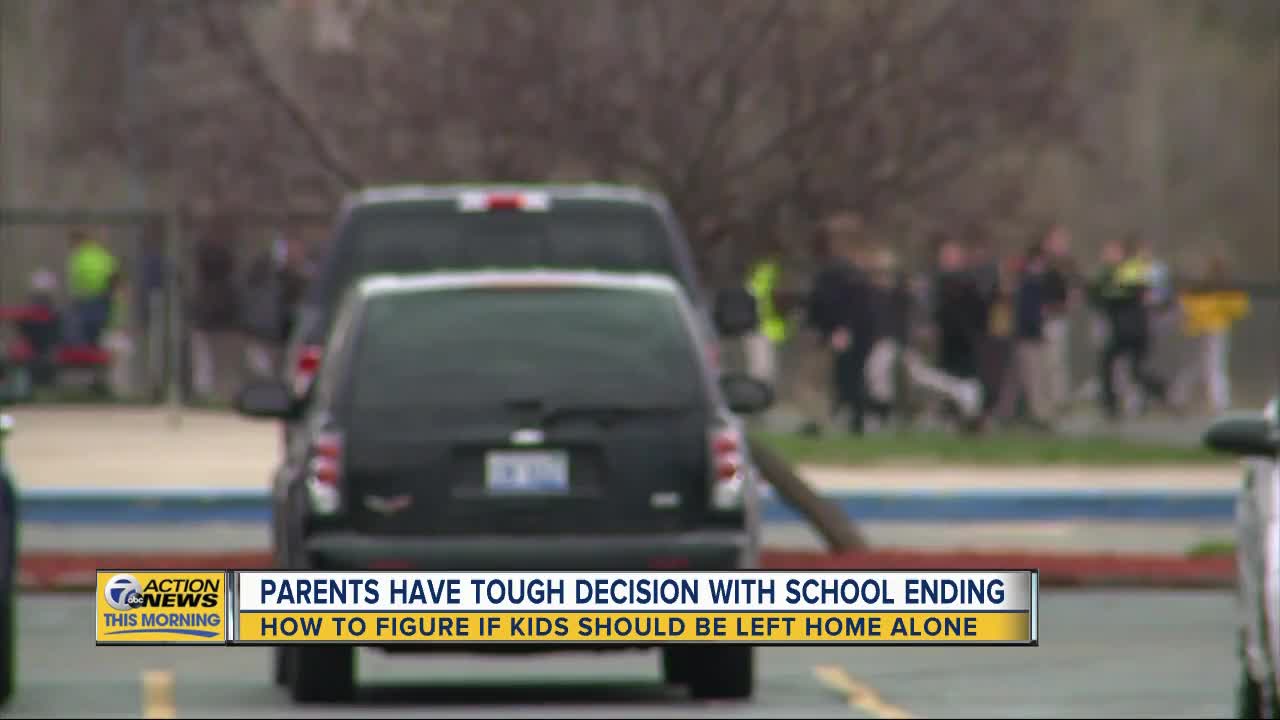 CLARKSTON, Mich. (WXYZ) — School is wrapping up, and that means parents will have to decide whether this is the year they begin leaving their child home alone.

It’s a harder question than you think.

In fact, even the state leaves a gray area when it determines whether it’s considered neglect to leave a kid alone at home. The Michigan Department of Health and Human Safety issues a guidebook to first reporters that notes:

Of course, the goal shouldn’t be to be a step above neglectful — child psychologist Nikki O’Donnell told 7 Action News that the most telling factor is when a child shows maturity in their personal life and at school.

“I wish there was a magical age where that all comes together, but I don’t think there is necessarily,” said O’Donnell. “Err on the side of caution. You’ll never be sorry. I think it’s important for kids to gain the independence that comes with things like going down the street to play with a friend or stay at home alone.”

O’Donnell said while age isn’t a perfect indicator that timing usually happens when a child is in middle school — though she’s had clients who were younger and mature, and older that weren’t. That’s why she said gauging how they mature matters, and that parents should ask whether they have protective factors in place: a network of reliable neighbors, or access to contact help immediately. She recommends giving kids a trial run.

NEW THIS MORNING: As kids prepare to finish school we're talking about the age-old question for parents, "Is my child ready to stay home alone?" SPOILER: There's no magical age -- we're talking to the experts about what you need to look for. @wxyzdetroit pic.twitter.com/XbL6QgSWq8

“You don’t say, ‘Hey, I’m going to give this a trial run to see if you’re ready,’ instead you say, ‘Let’s give this a shot,’” explained O’Donnell. “Maybe Mom and Dad just go for a walk around the block, or sit in the car for an hour down the road.”

Lisa LaGrou, the creator of Oakland County Moms, said she felt more comfortable after enrolling her son in a “home alone class.” She found one in Orion Township that taught skills that would be needed. It immediately gave her peace of mind.

“They even went to the starting point of getting home when no one’s there and knowing your surroundings as you enter your house,” said LaGrou. “It was a great class for my son to take, and we felt ready to try in small spurts leaving him home alone.”

LaGrou noted she has two kids — which adds another factor to weigh: Do your children get along, or would a babysitter be needed to watch at least one of them depending on the dynamic between the children.

Both LaGrou and O’Donnell note that most children will be excited to stay home alone, and while making sure they’re not anxious to be left alone is important — the reasoning for leaving them home alone has to come from the parent.

“You’re never going to feel 100-percent,” said LaGrou. “You do, however, get to a point where you kind of have to start testing the waters.”

“It’s important for children to gain independence,” said O’Donnel. “but under the guise and safety of parents feeling pretty confident.”