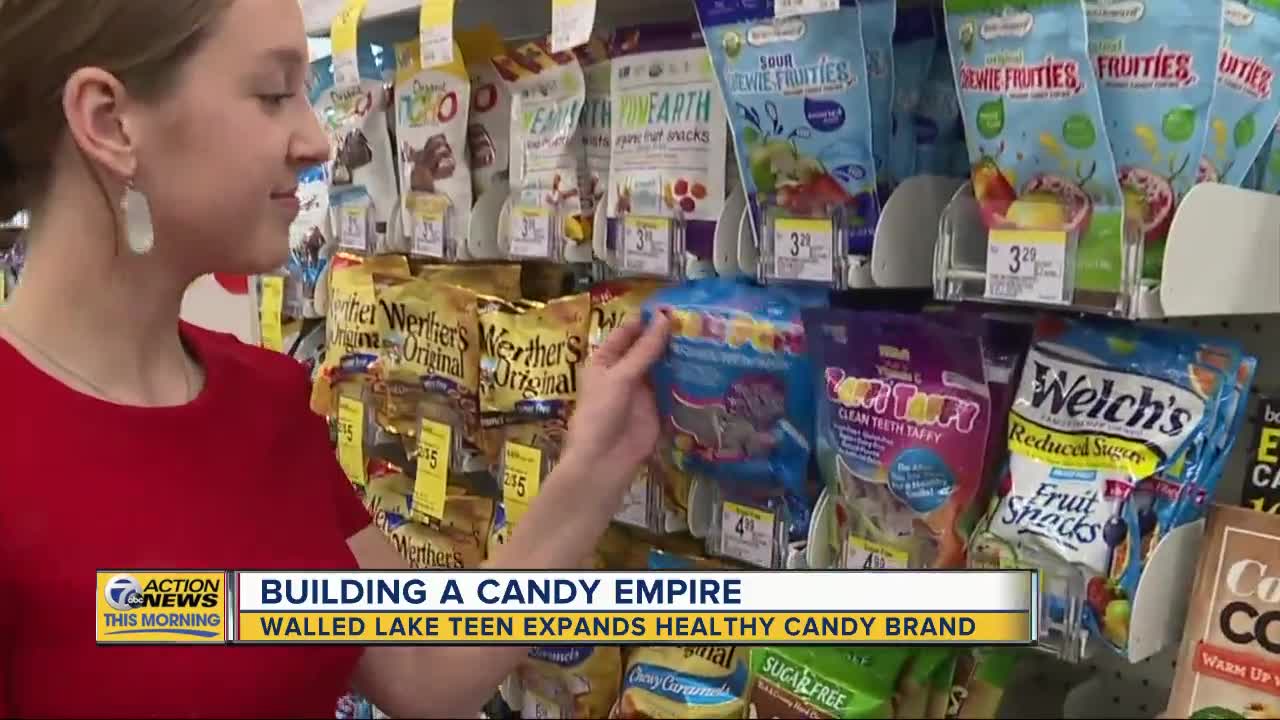 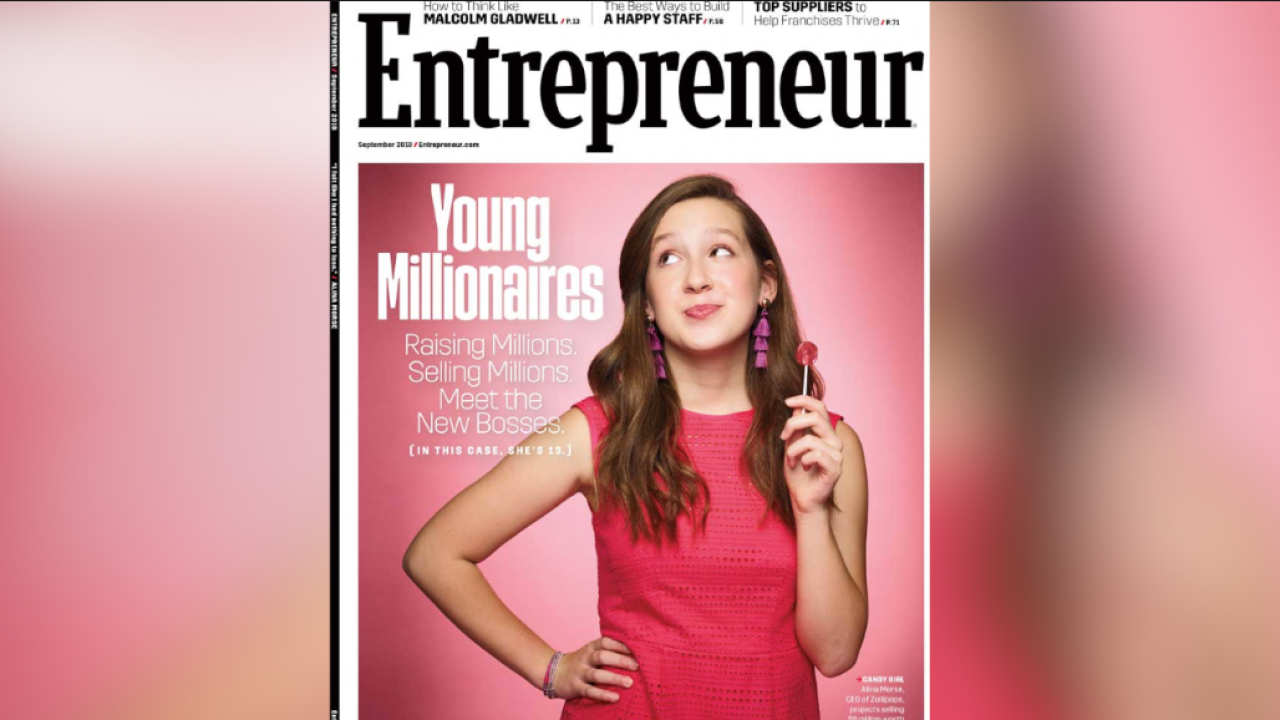 DETROIT (WXYZ) — She’s nine months away from driver’s training and already a candy mogul. Alina Morse, 14, just recently topped the 25,000 store mark — that’s how many stores in the U.S. alone are selling her candy. There’s also international sales including China, Korea, France, the UK and more.

It all started when Alina Morse was 7-years-old and she was offered a sucker at the bank. Her dad said it would rot her teeth, and Alina replied, "Why can’t we make candy that’s good for your teeth?" The rest is history!

Since that question, Morse has created a monster of a product — a sucker that’s meant to change the PH level in your mouth, instead of rotting your teeth — her sugar-free product promotes healthy teeth. They don’t stop there either, they have charity campaigns that allow for oral health classes in schools.

The ride isn’t over yet either.

“We’ve added Zollidrops, Zaffy Taff which you can see here,” said Morse as she points to the new shelf display at a local Walgreen’s store. “We’ve just released a new line of products with caramels and jelly beans.”

According to Morse, there’s still more work going on behind-the-scenes to add more flavors and colors. The question naturally gets asked: How do you balance school and work at such a young age?

Morse credits a team of people she trusts around her — that includes her family. But she also said if you want to do well in life you have to push for answers when you don’t have them.

“I always ask questions because I don’t think I’d be where I am today without asking as many questions as I did,” said Morse. “That and always being tenacious.”

In case you missed it... Alina is 14 -- so this was kind of funny when she was asked what's next: pic.twitter.com/8vI4BuSklV

While she jokes that “the next step” is learning to drive a car, Morse notes that work is ongoing for her brand — it shows too. She’s been named the “Most Valuable Person on the Planet” by WGN Radio and InStyle Magazine called the teen one of their “Badass 50” in a section of women changing the world — she was even tapped to speak at TedXDetroit in 2018.

If you’d like to learn more about the history of Zollipops, you can check out the company’s website.