Police: Man dead after more than 20 shots fired in Detroit 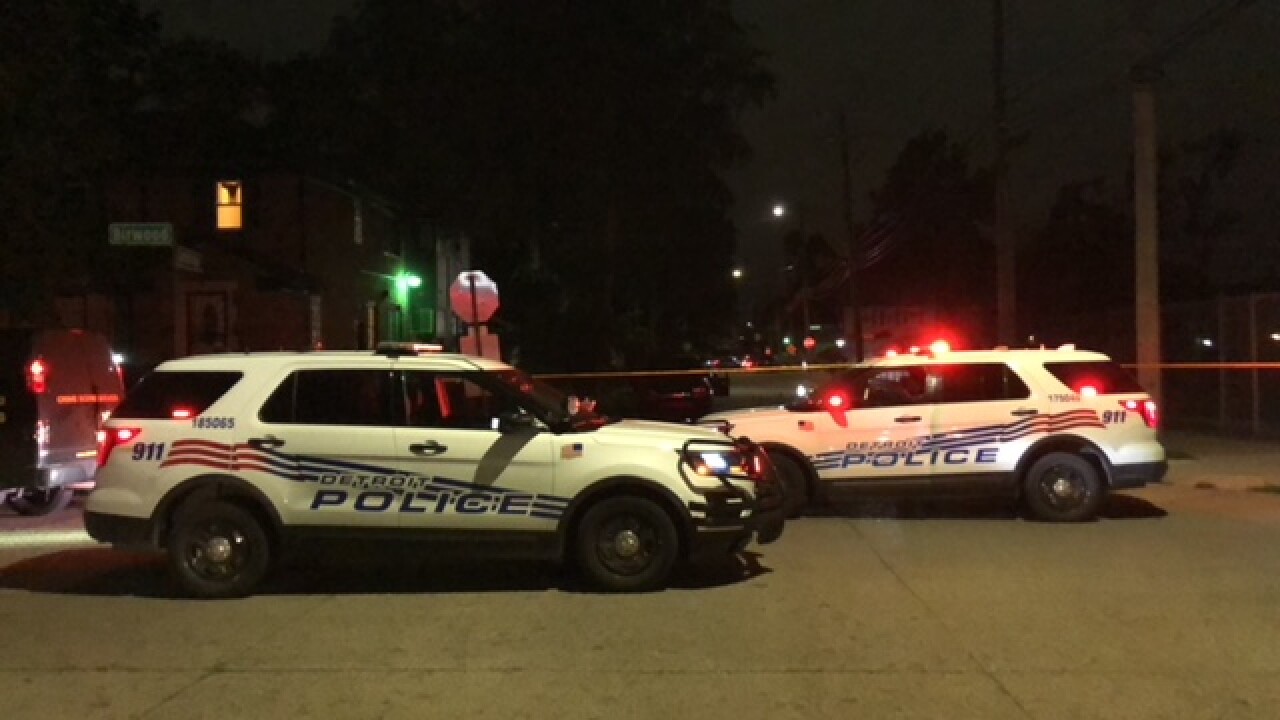 According to investigators, more than 20 bullets were fired in the early morning hours at the corner of Cambridge and Birwood — when the shots were done a man was left dead.

Officially, police have not identified the man who was killed. However, family members tell 7 Action News that 28-year-old Rashaid Jetton was shot and killed — police have not yet confirmed that information.

Just talked to the victims’ Dad. He ID’d the young man killed as 28-year-old Rashaid Jetton, it appears the man was shot and killed in his car. I’ll share video/images shortly, but there’s a Twitter issue preventing me from sharing images. @wxyzdetroit #BreakingNews