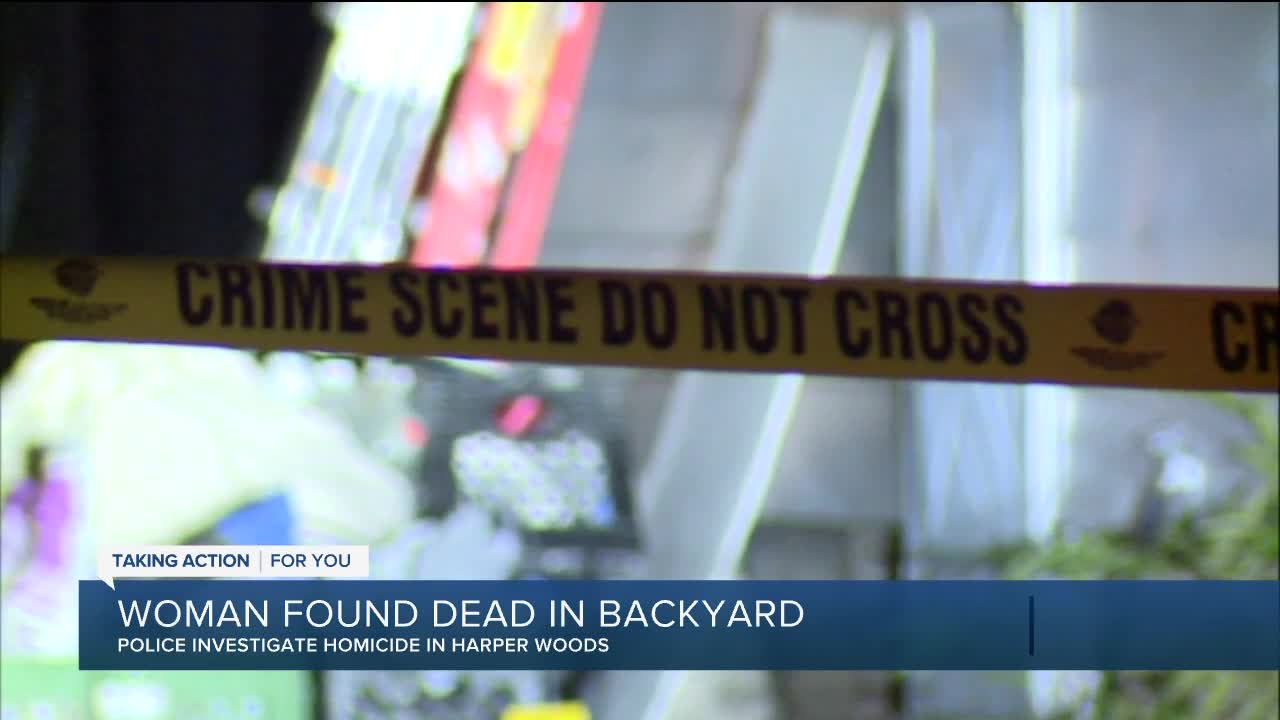 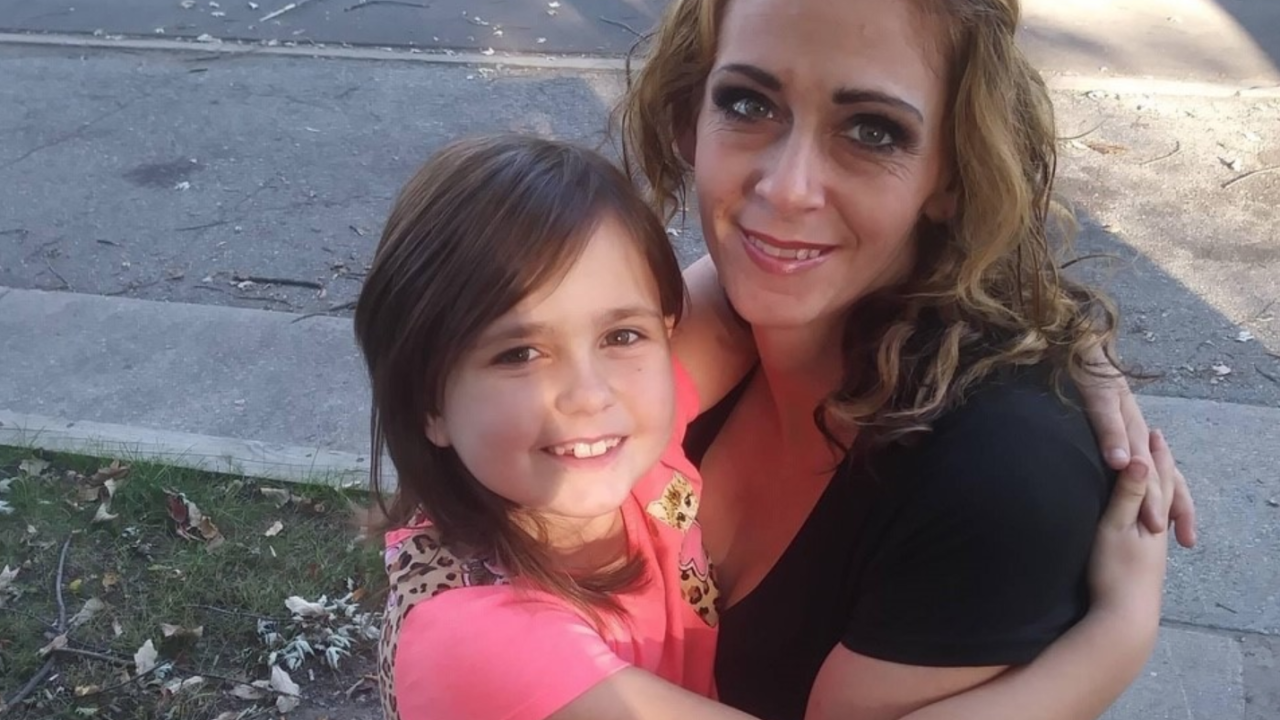 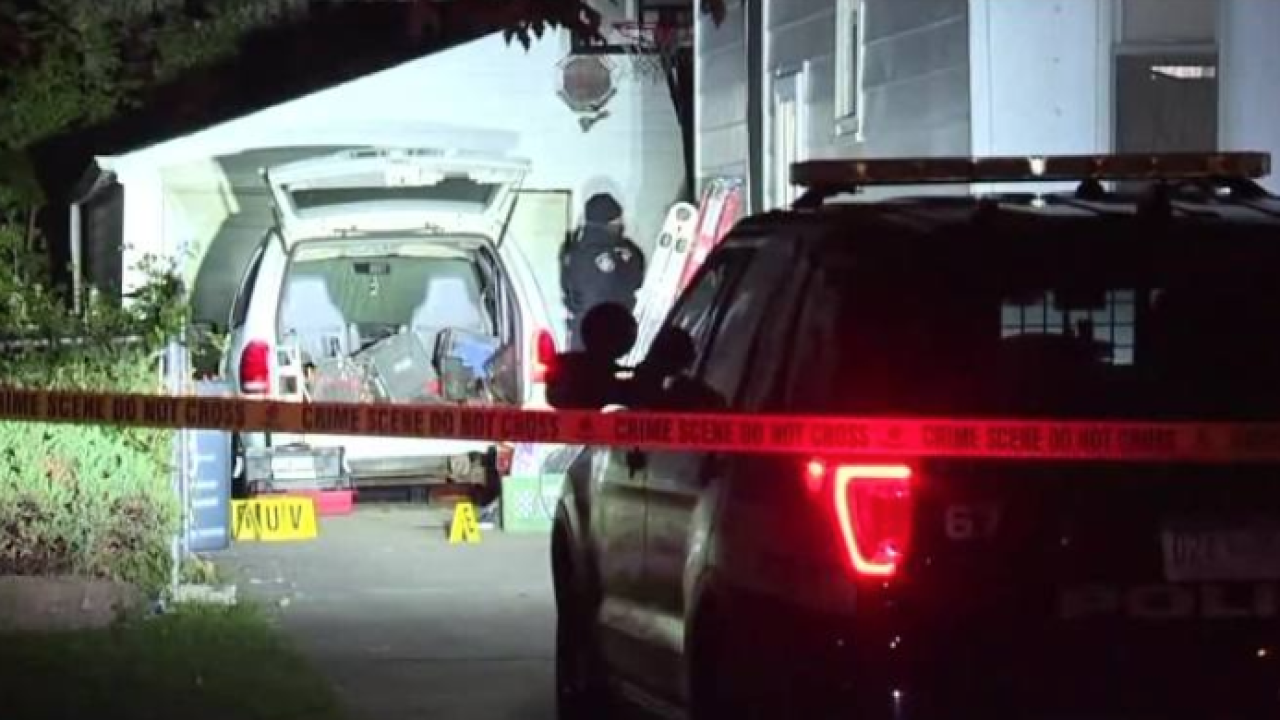 HARPER WOODS, MICH (WXYZ) — An investigation is underway after a woman was found dead in the backyard of a home in Harper Woods. A man is also in custody following the death.

The discovery was made shortly before 1 a.m. Sunday at a home on Woodside, not far from Kelly Road and Moross.

The 37-year-old Katie Elliott was found with wounds to her back and chest. A 42-year-old man is now in police custody. Investigators say the man turned himself into police shortly after the woman's body was discovered.

Elliot is a mother of six, ranging in age from 10 to 18. Donations to lay Elliott to rest, and to assist the children, can be made here.