Is General Motors insensitive to display a Chevy Blazer inside Comerica Park? 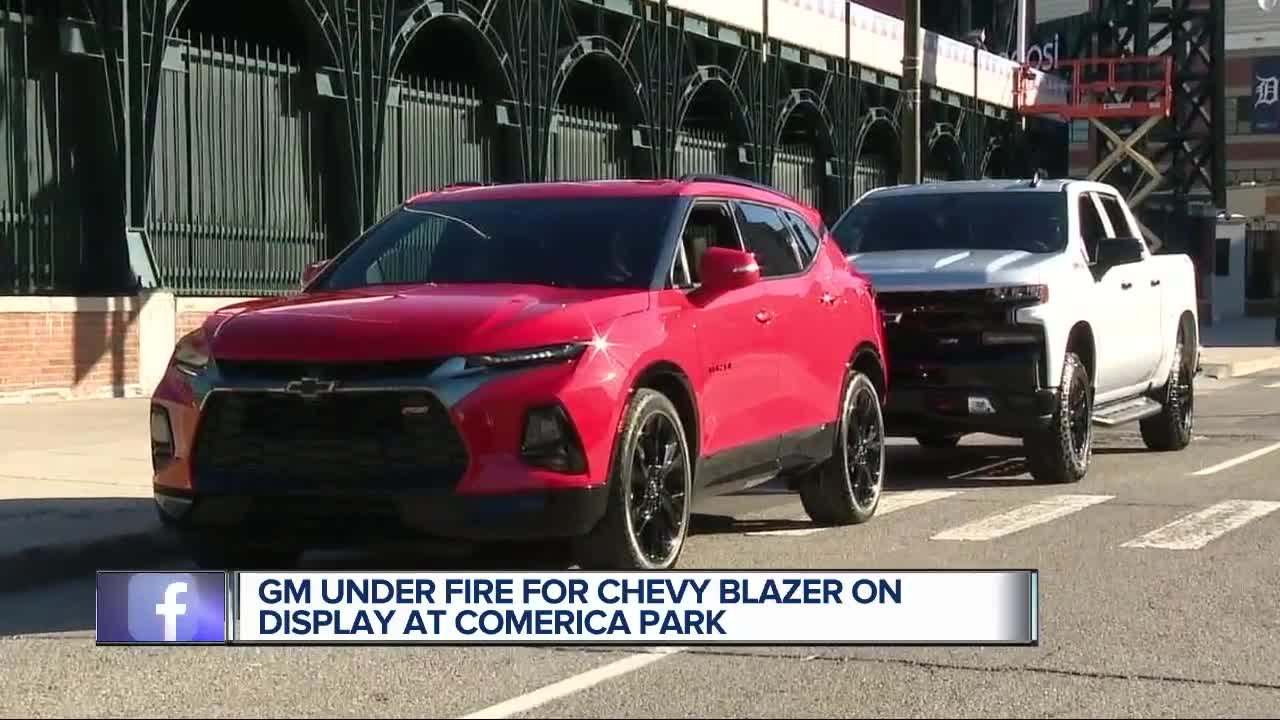 People going to Detroit Tigers baseball games will be seeing them all summer. The Chevy Blazer is an American icon.

However, not everyone knows it is built in Mexico. Many people suggested to Action News that we do this story because GM is closing four plants in the U.S. and one in Canada in the months ahead. Two of those plants are here in Detroit-Hamtramck and Warren. Thousands of jobs are being lost in those towns and will the plants sit empty after closing?

GM in a statement said it picked those two vehicles because they are brand new in showrooms and nothing about the controversy. GM CEO Mary Barra announced a $300 million investment at Orion Assembly last week with 400 new jobs, just days after taking heat from President Trump about closing a plant in Lordstown, Ohio.

Barra said that investment was going to a plant in another country and would not say if it was Mexico.

GM will be in intense contract talks with the United Auto Workers Union and Unifor in Canada this summer and fall. Plant closings and jobs are at the top of the list for workers.