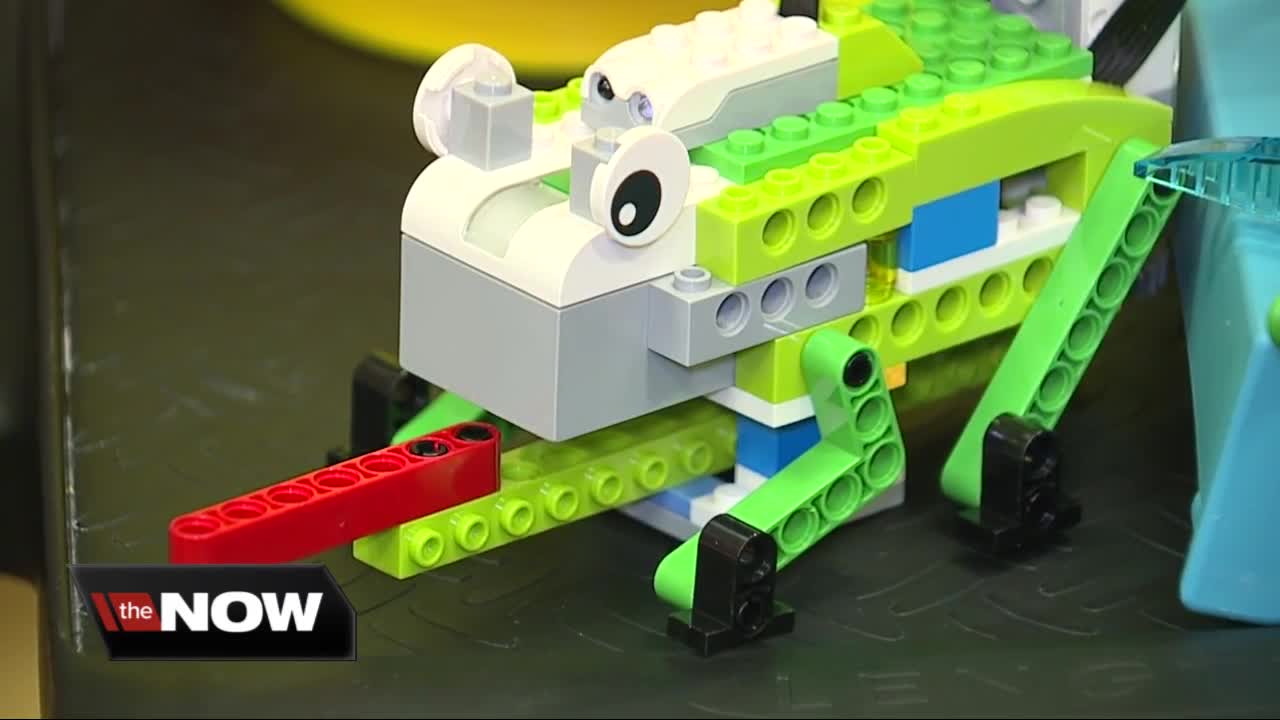 His name is John Mcinerney, but at C.S. Mott Children’s Hospital in Ann Arbor, he’s known as "Lego Guy." John has always wanted to be a master builder of Lego. As he got older, he realized it was a little harder than he thought. 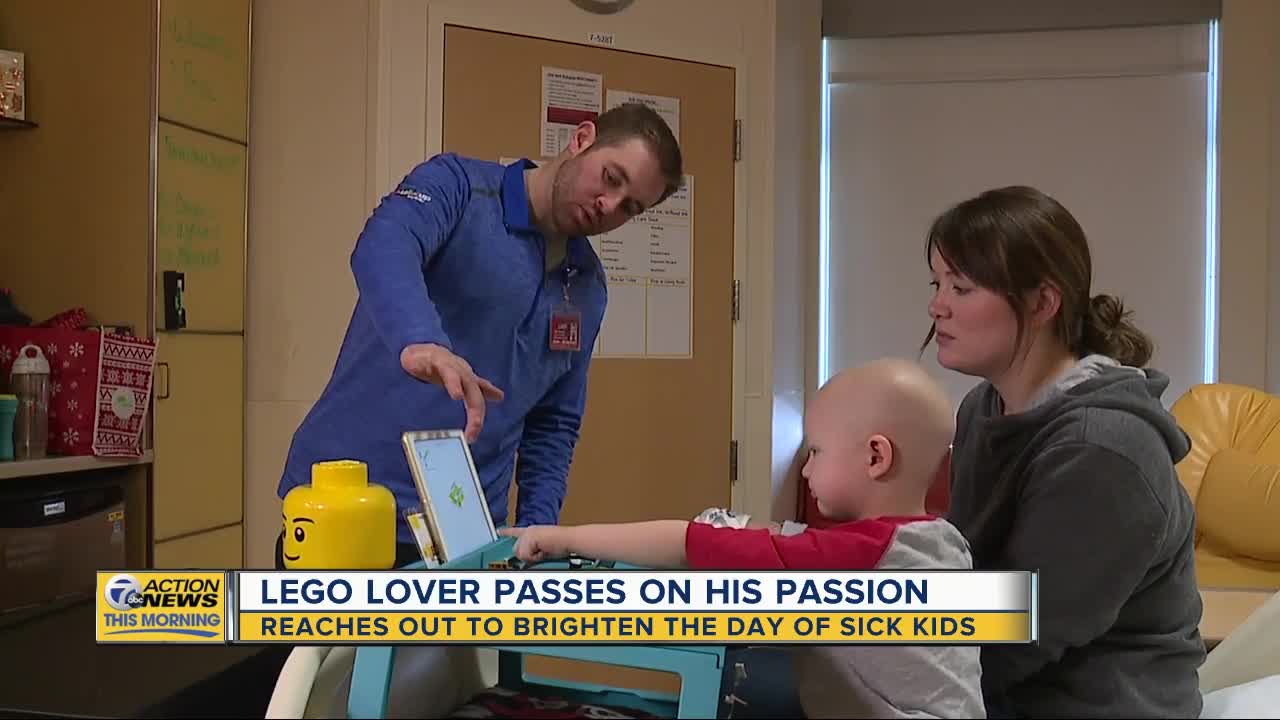 John has always wanted to be a master builder of Lego.

As he got older, he realized it was a little harder than he thought.

His family suggested he start his own business, Build-Up Mobile, a way he could keep his childhood dream alive while cheering up children who need it most.

John started as a volunteer at Mott in 2017.

“I was bringing big piles of Legos to the activity room,” he says.

While working with patients, he noticed many of them couldn’t leave their rooms.

That’s when he designed a Lego cart on wheels, allowing him to go door to door.

“Do you want to build a robot? It’s the best feeling when I hear a little yeah come from the room.”

“To have him at the hospital, it’s a real treat. It not only gives them something to do, but it also helps with being able to do eye-hand coordination and dexterity, it’s good for kids that sit around a lot,” she said.

The response has been so good, John now has a contract with Mott to work part-time.

J.J. Bouchard is the Patient Technology Coordinator at Mott. He says most of the funding comes from donations and grants.

“We’ve even had people tell us that their kids stopped complaining about being in pain or stopped worrying about going into surgery because they were so engrossed into a Lego activity."

John hopes his business will expand to other hospitals so more patients young and old will be able to benefit from it.

To learn more about Build-Up Mobile or to find out how you can help, visit https://www.facebook.com/buildupmobile/