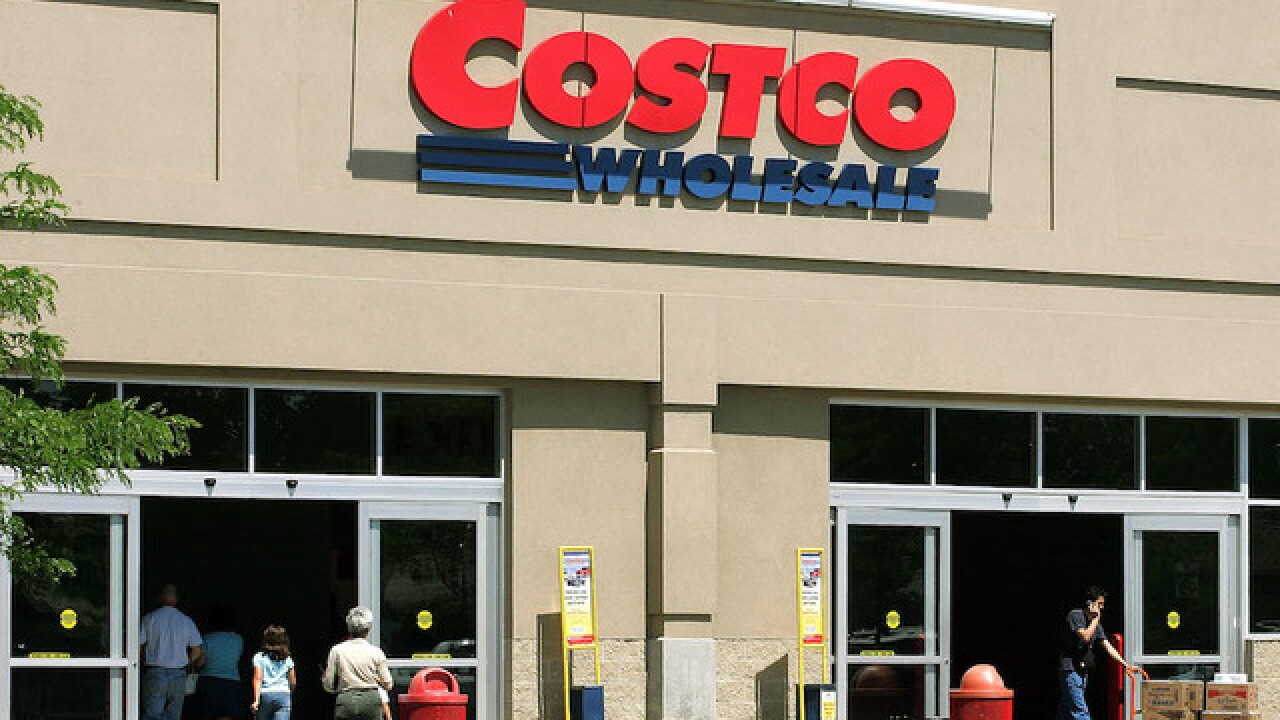 At many Costco stores around Seattle, Washington and beyond, the Polish hotdog is being removed from the menu, and healthier options are being added.

The popular item is part of an inexpensive meal combo (it's a $1.50 for a Polish dog and soda). The Seattle Times reports the original all-beef hotdog will still be available.

The $1.50 combo has been around since Costco opened in 1985 and prices never were adjusted for inflation. It's been a big draw for customers.

Costco's Chief Financial Officer Richard Galanti told the Times the Polish hotdogs will still be sold in bulk in stores, just not at the food courts.

The move was made to make room for healthier options and vegan fare. Options include a new açai fruit bowl, organic burger and a plant-based protein salad.