Happy National Puppy Day: This is America's favorite dog, according to the American Kennel Club 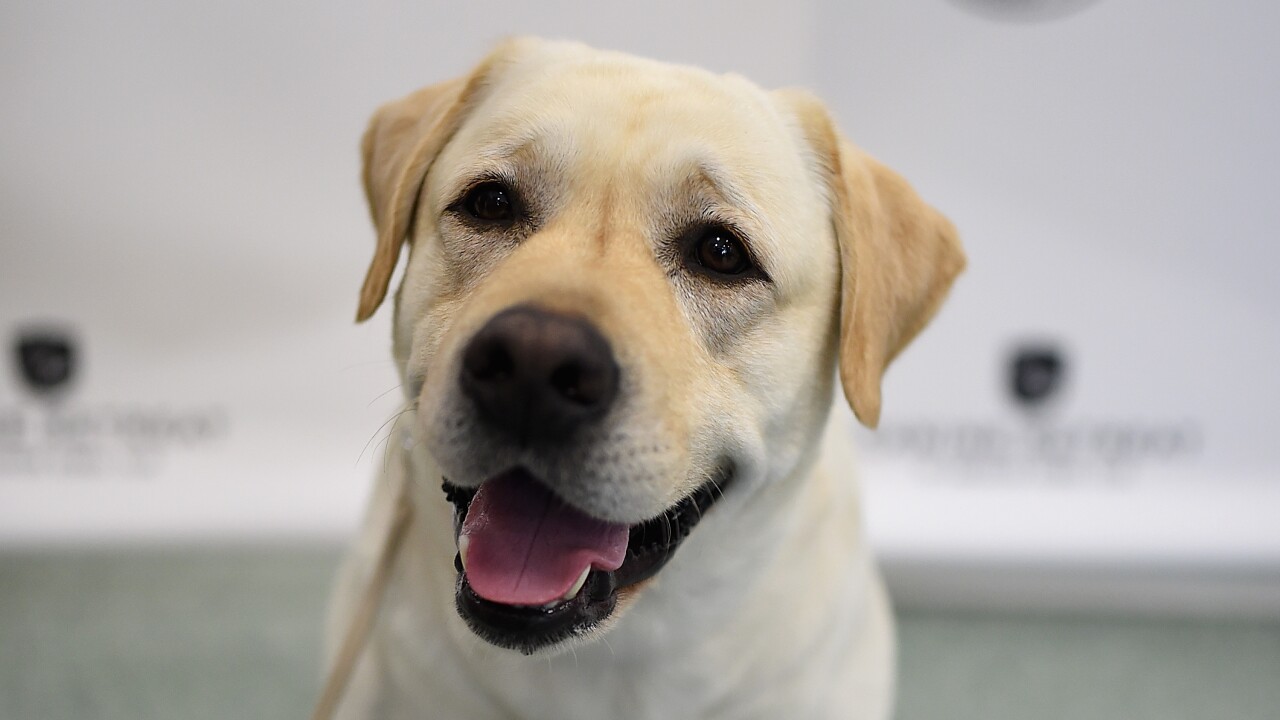 The American Kennel Club announced that America's favorite dog, for the 28th year in a row, is once again the Labrador retriever.

"The Labrador Retriever shows no signs of giving up the top spot anytime soon," AKC Executive Secretary Gina DiNardo said. "Labs make wonderful companions for a wide variety of people, and for good reason. The breed is very intelligent, friendly and great with children."

A lot of attention was also given to the German shorthaired pointer, which finished in ninth. This is its highest placement since becoming recognized in 1930.

For more information on the AKC and to see where your favorite breed ranks on the full list, click here .