Man shot in buttocks outside White Castle on Detroit's west side 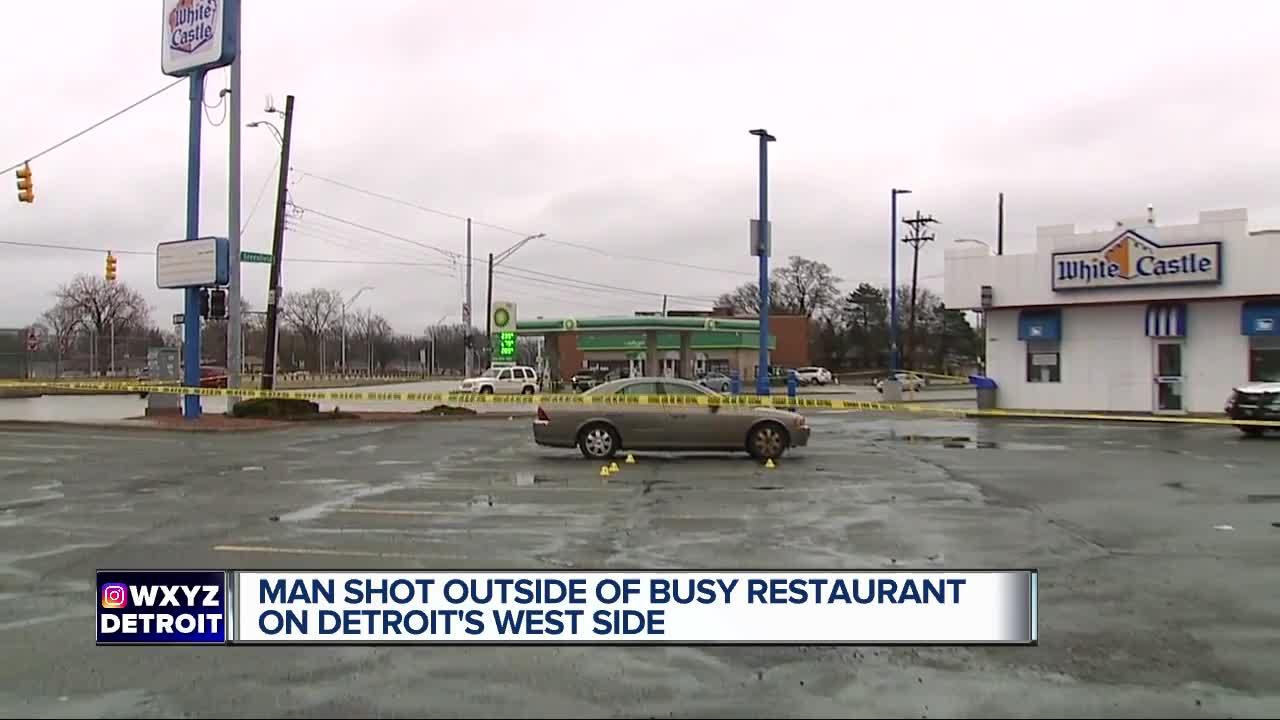 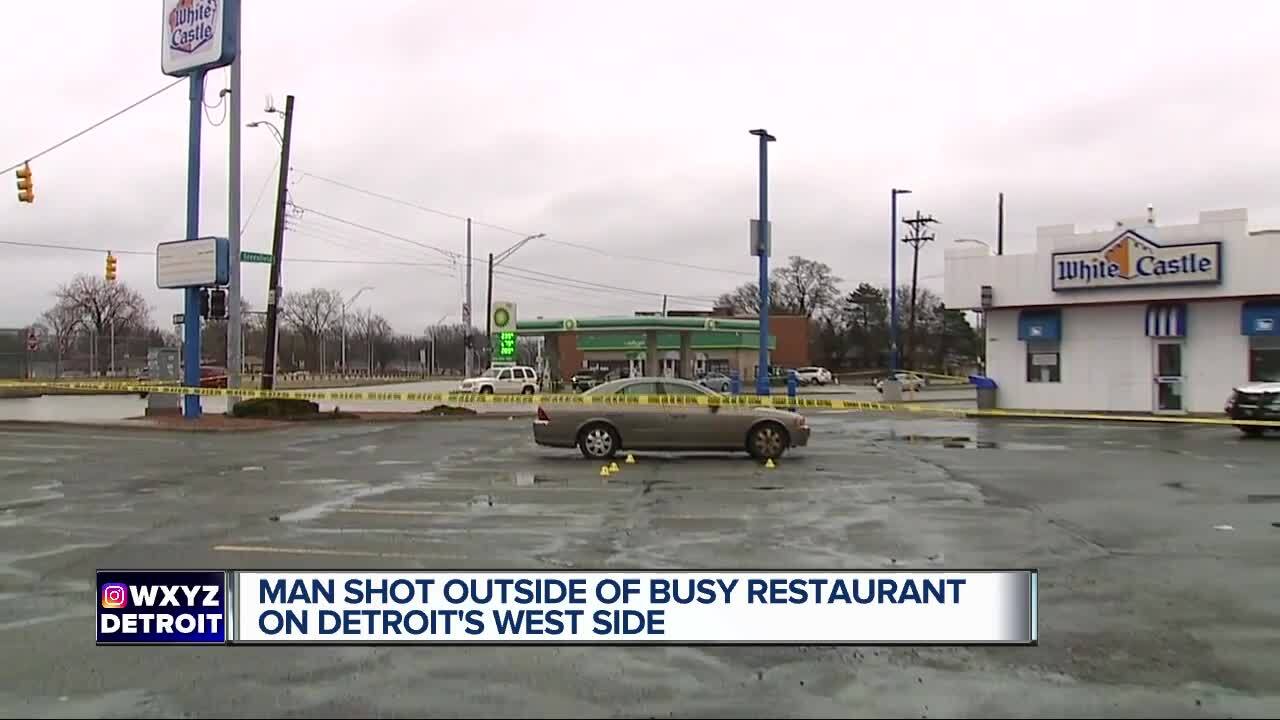 DETROIT — Detroit police are investigating a shooting that happened Saturday afternoon outside a White Castle on Detroit's west side.

The shooting happened around 3 p.m. at the corner of Greenfield and James Couzens Freeway. Two people got into an argument at that location's parking lot, and the victim took out a gun and shot the victim in the buttocks.

Police say the suspect and victim were in two separate cars prior to the shooting. The victim, who did not seek medical attention, took off after the shooting.

Police are now reviewing surveillance footage from a nearby Green Light location.

Anyone with information on the victim or the suspect are asked to call Detroit Police.