Photos: See what costumes celebrities are wearing this Halloween 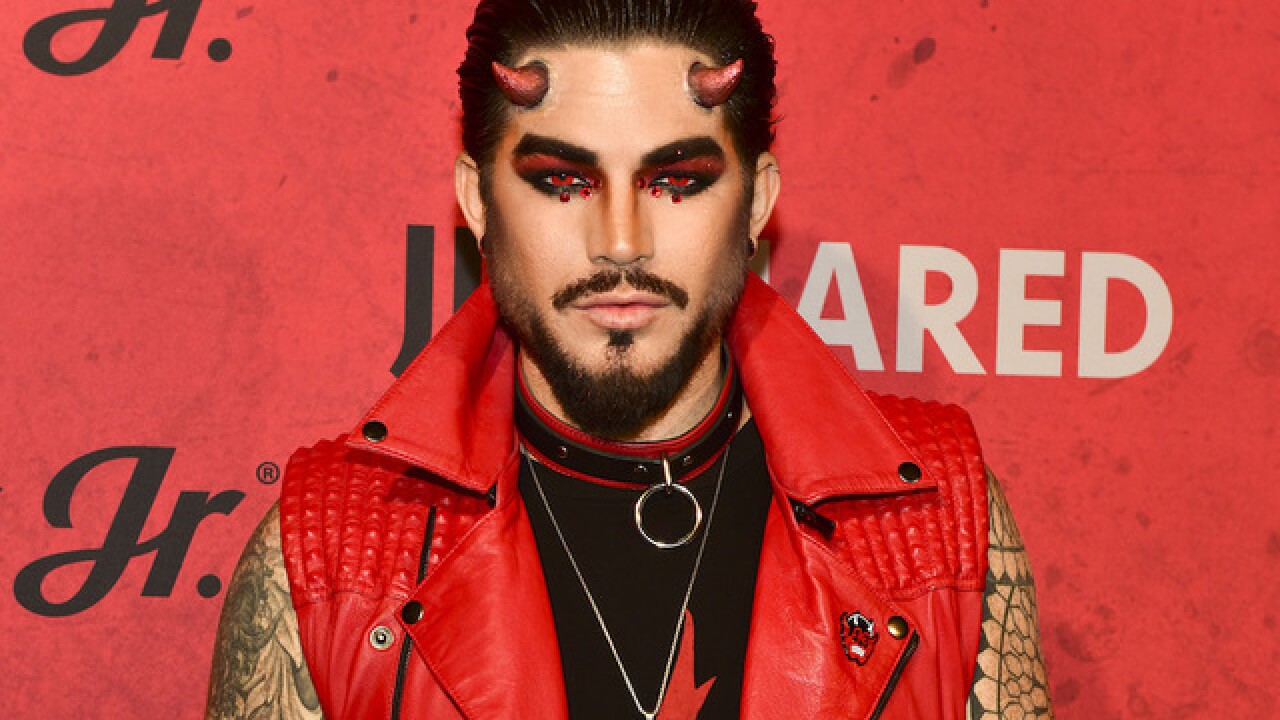 Hollywood's social scene was hopping this past weekend as celebrities hit several Halloween parties in their 2018 costumes.

Among the notable events was a bash thrown by Casamigos Tequila  and had appearances by the original co-founders of the brand, George Clooney, Rande Gerber and Mike Meldman. (It was launched in 2013 and  sold to Diageo for $1 billion in 2017.)

The Casamigos party was conducted in Las Vegas, and Clooney and Gerber appeared as airplane co-captains with Gerber's wife, model Cindy Crawford, as a flight attendant serving Casamigos drinks.

There were other celeb-packed parties across the U.S., including the 7th Annual Just Jared Halloween Party sponsored by Carl's Jr.  Just Jared is a celebrity and entertainment news website.

Click here to see photos from these parties and others , showing celebrities in their Halloween costumes.