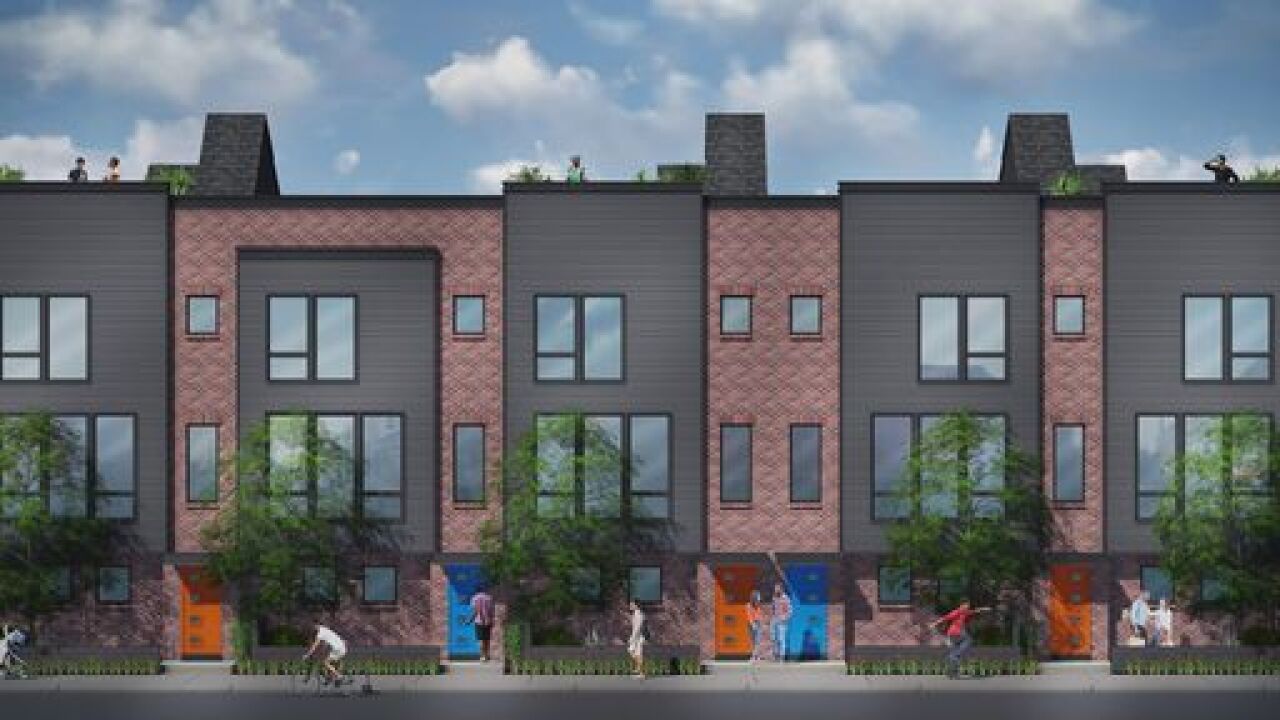 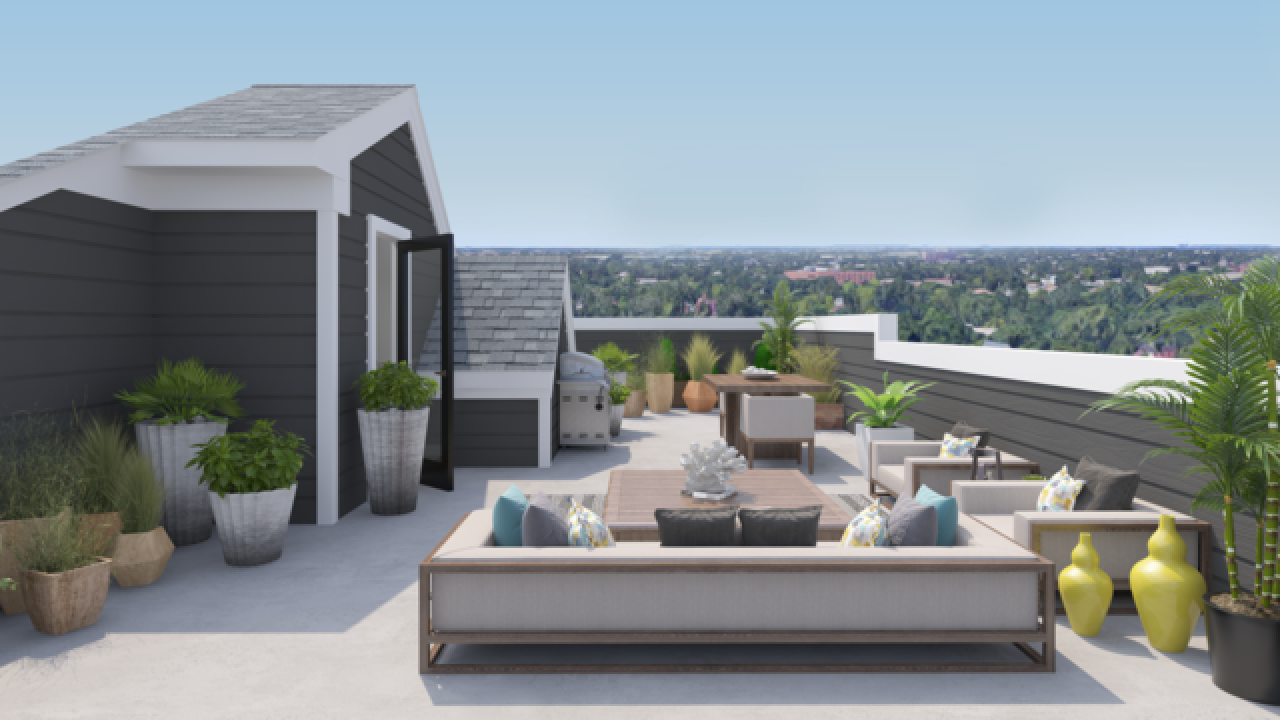 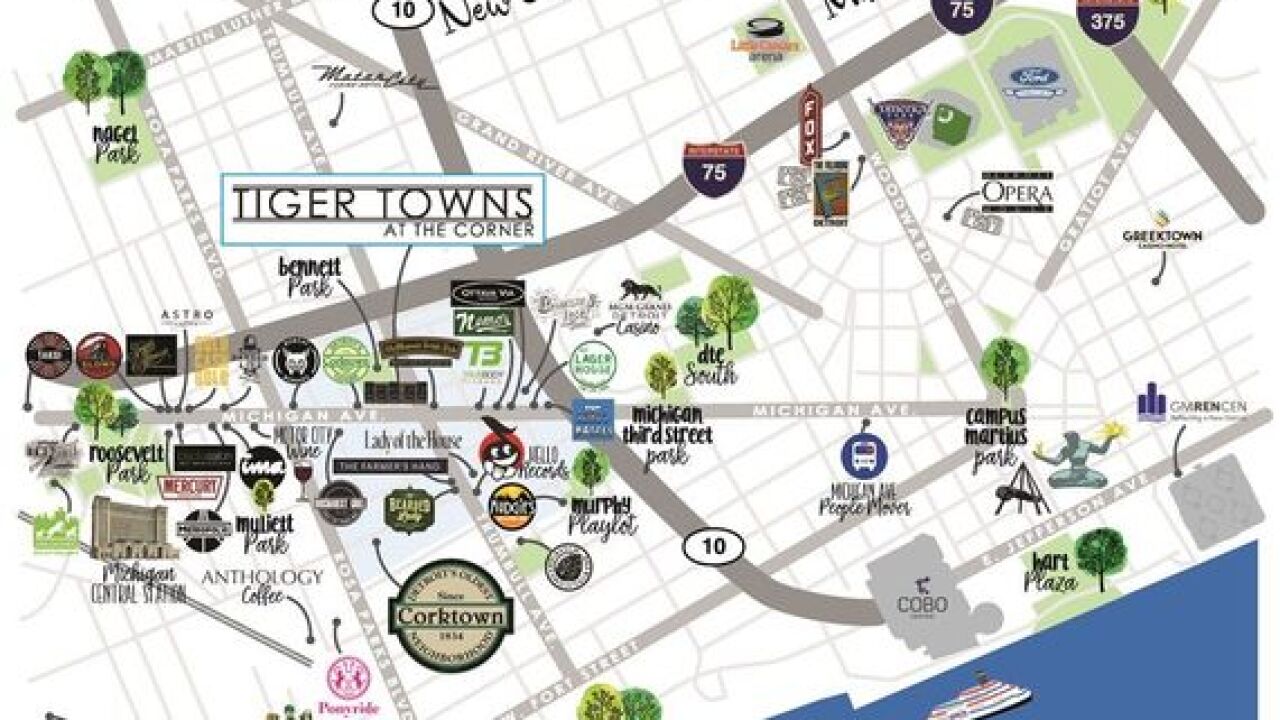 Robertson Larson Group is excited to introduce their newest community called Tiger Towns at The Corner at the Historic Site of Old Tiger’s Stadium in Corktown. Robertson Larson Group broke ground in September and officially opened for sales this month with move-ins expected in summer of 2019. Prices start at $399,990

As Detroit’s Oldest Neighborhood, Corktown has established itself as a niche location in the heart of a thriving city. From its Irish settlers’ vibrant roots, the timeless memories experienced in the seats of old Tiger Stadium to the current culinary renaissance being recognized nationally, it’s no wonder so many are eager to call Corktown home.

There will be 2 Bedroom home plan options coming in at 1,588 sqft and starting at $399,990. All homes include a 2 car attached garage, hardwood flooring, granite counters and Merillat Cabinets. Multiple outdoor living spaces were designed into the homes including an optional 530 sqft rooftop deck. Robertson Larson Group also created an animated interior tour to give customers a feel of the space, see below for tour link

From many exciting dining and entertainment venues to old-school favorites like Mudgie’s Deli to iconic newcomers like Lady of the House, Corktown has it all.

Robertson Larson Group purchased the land in April of last year and the site plan and special land use was approved on November 20, 2017. The BZA approved the variances on February 20, 2018.

For several years, Corktown’s neighborhood has been revitalized and constantly in the news for exciting developments like Ford’s purchase of the Michigan Central Station ensuring that Corktown will remain one of the most desirable areas in Detroit for years to come.