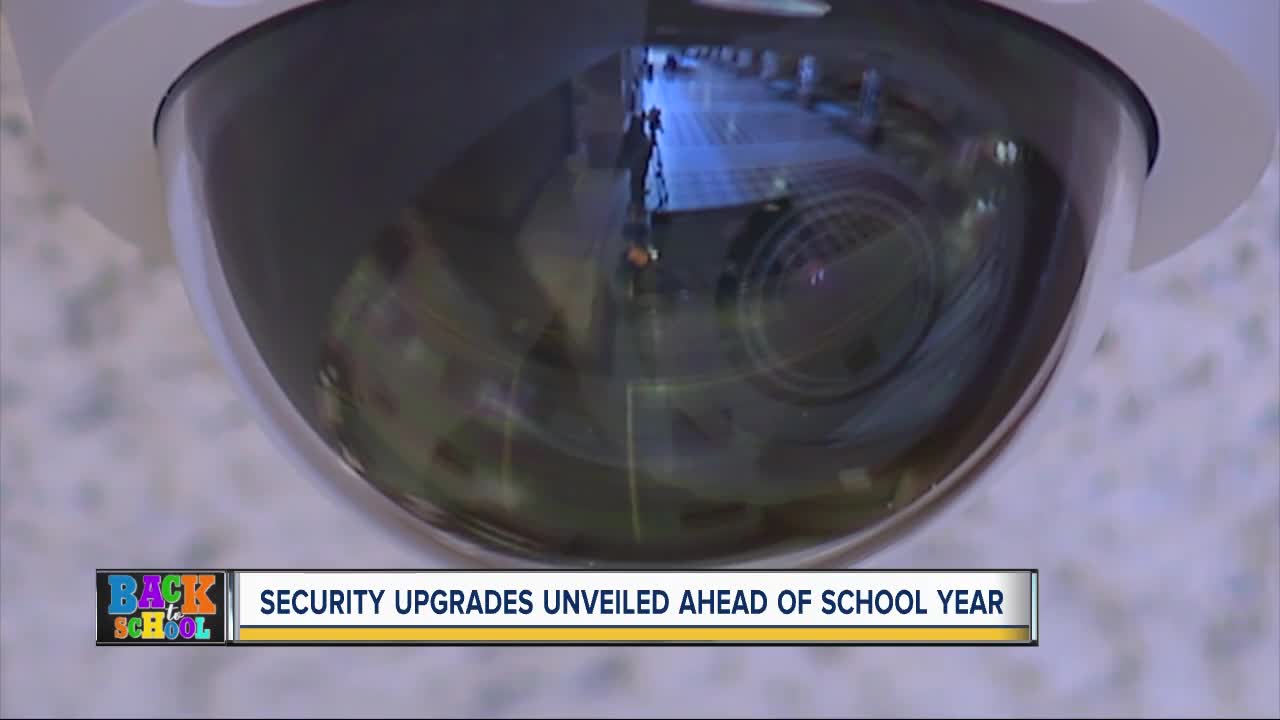 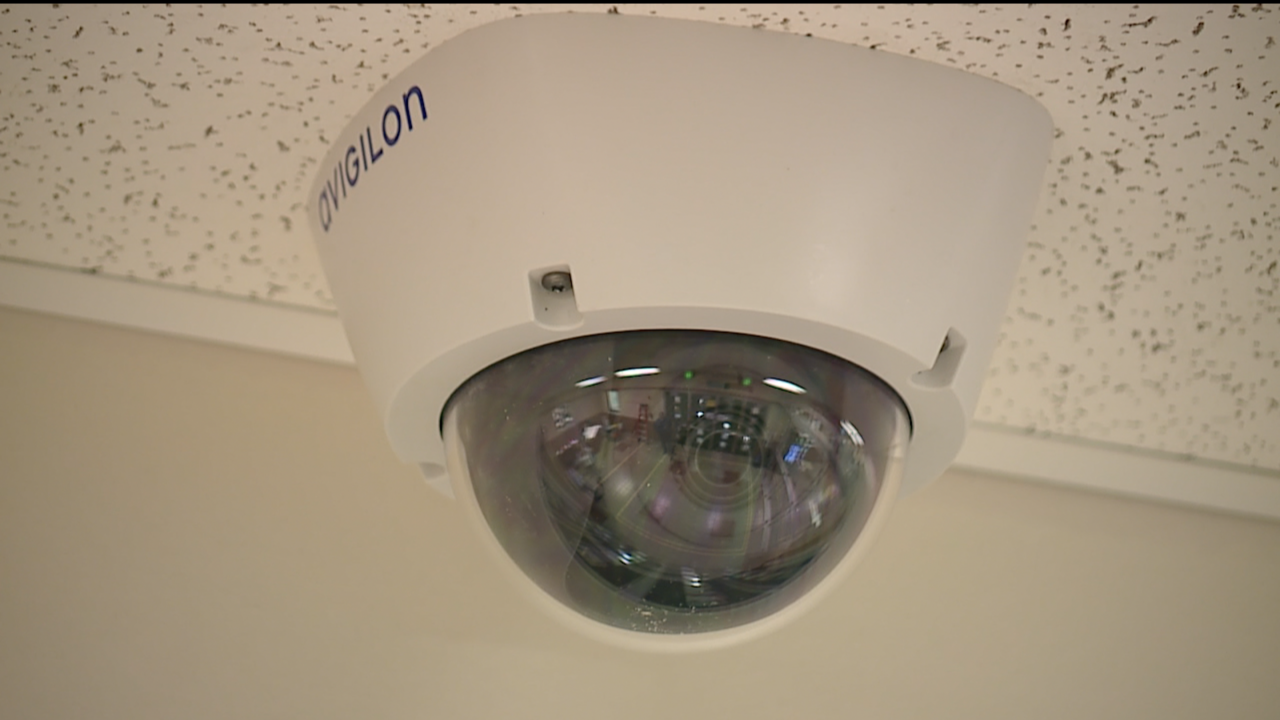 MACOMB TOWNSHIP, Mich. (WXYZ) — As more kids head back to school the focus shifts to safety.

In the past few years, school districts have focused on school bonds to upgrade their security, others are receiving grants from the Michigan State Police to update a variety of features inside their schools.

In Macomb County, the construction at Dakota High School has been noticeable. Chippewa Valley Schools Superintendent Ron Roberts said they’ve taken large steps in terms of safety over the summer, including an all-new security vestibule when you enter the schools main entrance.

Previously, the main cafeteria was an open space to the entrance. This year students, and potential visitors, will walk into a clear shatter-proof glass lined room that looks inviting but doubles as a security step to ensure kids aren’t near any would-be threats. Similar vestibules will be constructed at various schools throughout the districts. There have also been upgrades in security cameras. New door locks that allow teachers to lock doors from the inside in the event of an emergency are also being installed during this school year.

NEW THIS AM: Most common safety upgrades I'm spotting at local schools: security vestibules, new security cameras and doors that lock from inside classrooms. Our story on @wxyzdetroit at 6:30a today -- what steps are being taken to keep kids safe in 2019-2020 school year. pic.twitter.com/sCtngKaNIr

“You need changes to be behind-the-scenes,” explained Superintendent Roberts, noting that the district was careful to ensure changes didn’t make the schools feel like a bunker. “The more safety features you put in that are apparent to our students, the more unsafe they feel. They start questioning, ‘I’m in an unsafe place?’ Look at all these safety features. What we’ve tried to do is put in things that the kids won’t notice.”

Roberts said he doesn’t think we should view the current state of fear as a “new norm.” He’s willing to make changes that are practical, but notes other moves are needed.
In the meantime, they’re exploring doors that would allow wings of the school to lockdown, but allow students or teachers to open them from the inside if needed. They’re also looking at a new security system much like a fire-alarm that can be activated by a simple switch.

They’re hardly alone in stepping up safety procedures as students head back to school for the 2019-2020 school year.

In Clarkston, there is new money from a $240,000 Michigan State Police competitive school safety grant that will help the District improve it’s PA broadcast abilities — that will allow them better communication in high-traffic spaces like gyms and cafeterias.

It’s not the first time they’ve re-worked security to make upgrades within the district. Dating back to 2016, there has been a number of upgrades linked to a $76 million bond passage that has allowed ALICE (Alert, Lockdown, Inform, Counter Evacuate) training, provide lockdown devices for classrooms, and train teachers in a method of stopping bleeds from gunshot wounds in the event of a crisis.

In Detroit, we’ve seen upgrades for a few years, this year one of the focuses will be on security personnel. As a District, DPSCD is working to bring more of their security staff in-house rather than farm out the work. They believe this will lead to more accountability and training opportunities. Across 39 schools the district will now have 91 security officers for the upcoming school year.

The schools in Rochester are getting an overhaul when it comes to doors, windows, their communication system and a visual notification system. The money stems from a Michigan State Police grant, paired with money from a previous bond effort.

Since 2016 the district has spent approximately $6 million to enhance safety and security, including secure vestibules and security cameras/monitors.

A school liaison officer will also conduct drills for specific evacuation protocols — they will also continue the work of the district’s “Critical Incident Team” which consults with safety experts on behalf of the school to enhance daily procedures — that’s led to protocols ranging from how staff, guests and students arrive at school to how interior/exterior doors are utilized throughout the school day.

Novi was able to get 257 radios thanks to a safety grant through the Michigan State Police.

Each building is now equipped with radios for staff, offices and principals — there are a variety of channels for various lines of communication, including an emergency channel that allows for quick communication in the event of an emergency.