North American International Auto Show may be moved out of January 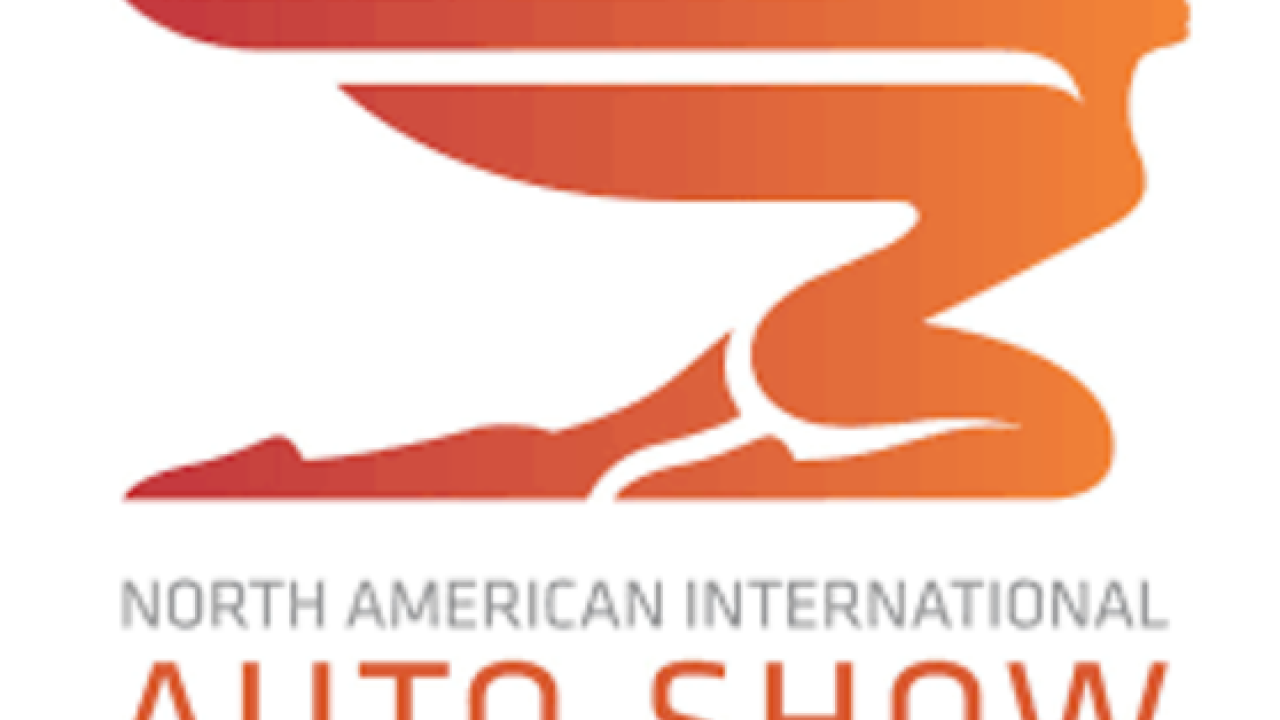 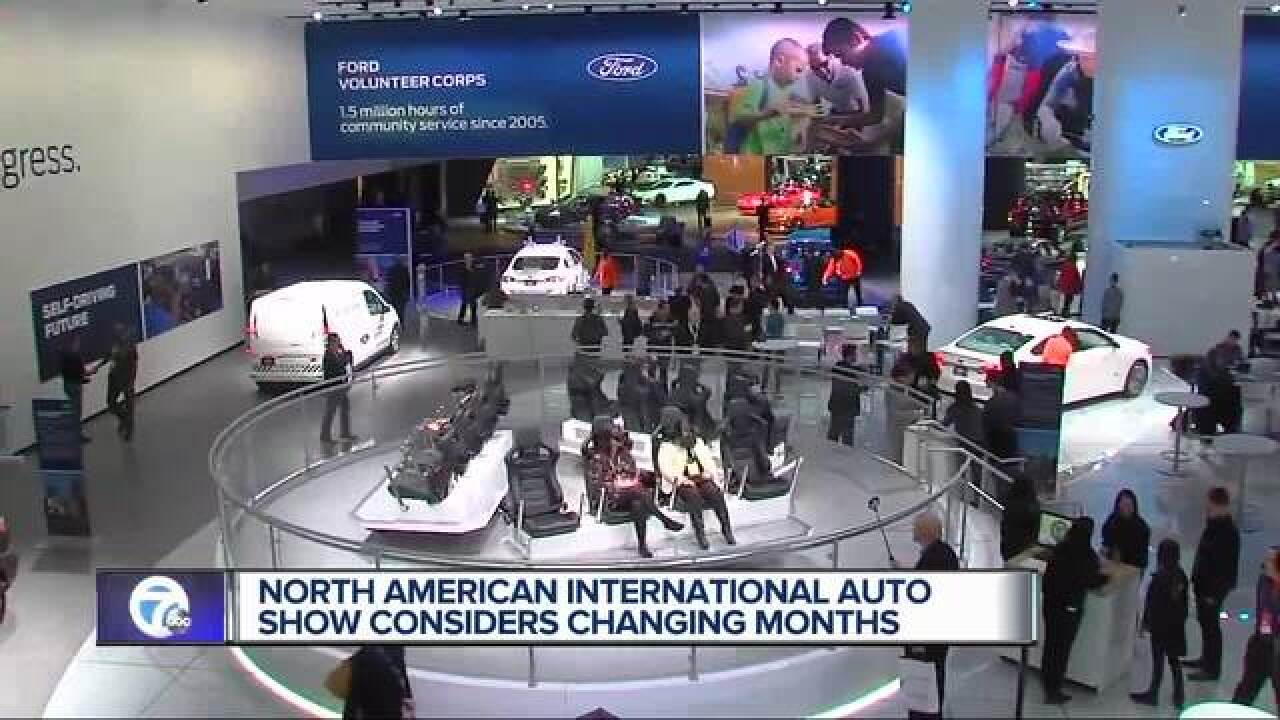 A very big change could be coming for the North American International Auto Show.

A spokesperson for the auto show confirms they are considering moving the show out of January.

Man Muncey says, "October is one of many opportunities we're exploring as part of keeping NAIAS a top sought after show."

However, Muncey says no decision has been made and an announcement either way will likely happen in the next two months.

Muncey also says that if the show were to be moved, it would not happen until 2020 at the earliest. He says the January 2019 dates are already set and confirmed.

Sources say the growth of technology and innovative mobility could become more interactive and demonstrative if outdoor space were available to be used. Sources also say there are discussions on how to expand the entire Auto Show experience to showcase more of the city and engage visitors in multiple ways.

Cobo Center and the Detroit Auto Dealers Association (DADA) have worked closely with the North American International Auto Show (NAIAS) on many changes over the years. We are continuing to work with NAIAS to accommodate any possible changes in the future. There is no conflict between DADA and Cobo Center on date changes for the show. With our recent $279 million renovation, we are confident that we can accommodate the requirements needed for outdoor exhibit spaces for an October show. We are proud to host the world-class NAIAS at Cobo Center, currently through 2025.