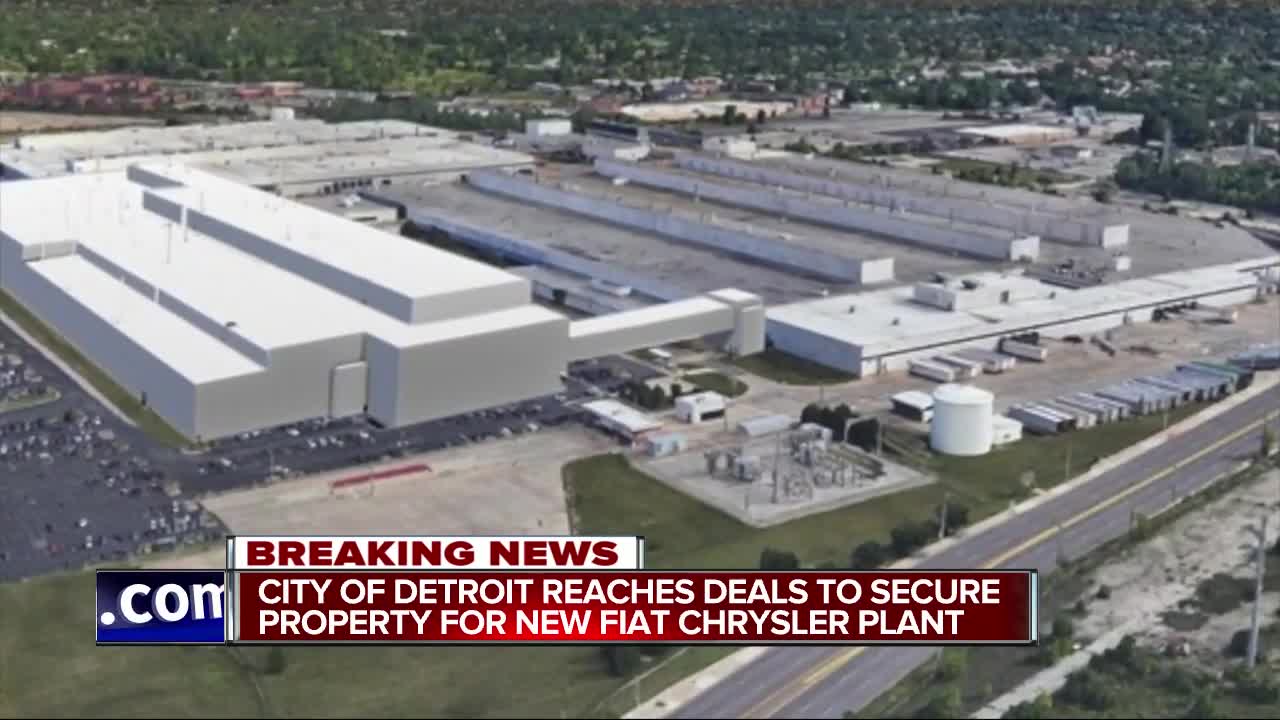 The city of Detroit has come to an agreement with Fiat Chrysler that will allow the automaker to build a new assembly plant in the city limits. 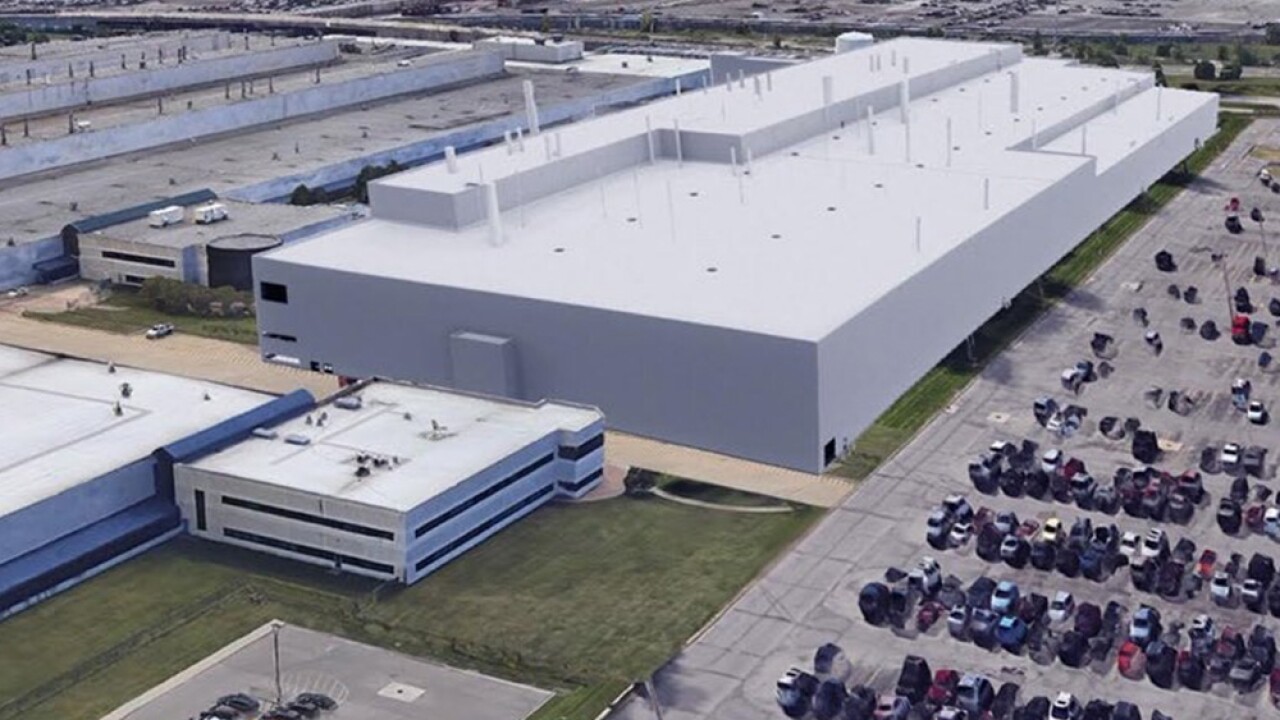 DETROIT (WXYZ) — The city of Detroit has come to an agreement with Fiat Chrysler that will allow the automaker to build a new assembly plant in the city limits.

Before the deal could be made, Detroit had to acquire more than 200 acres of land that would be necessary for Fiat Chrysler to build the $1.6 billion plant. Among those the city had to workout deals with were DTE, the Great Lakes Water Authority, Hantz Farms and Crown Enterprises, as well has the owners of several smaller parcels of land, including Soave Enterprises.

Detroit spent $107.6 million to acquire the necessary land, as well as land swaps using 155 acres of city and Detroit Land Bank authority property. Mayor Duggan says they traded many vacant city owned plots of land with other land owners to achieve a large section of the property.

The cost will be split between the city and the State of Michigan, with Detroit responsible $50.6 million. That will be funded by uncommitted City of Detroit bond funds, a loan to the Detroit Browfield Redevelopment Authority and $7.1 million from the sale of the Millennium Garage. If the city does not recoup it’s approx. $57.4 million dollar land investment in 30 years, FCA has agreed to reimburse the city.

Detroit has also asked for $57 million in grants and loans from the state of site preparation.

As part of this development deal, there is a significant community benefits agreement. FCA has agreed to create a training program at the local high school and community college. There will be a grant program established for homeowners living in the impacted area. FCA has agreed to prioritize the people who live in the zip code where the new plant is built for internships, training programs and hiring. Anyone living in the city of Detroit will be prioritized next.

Mayor Duggan says other land deals with suppliers will follow near the FCA Mack plant.

The City Council must still approve the deal and the land deals must be approved by the Detroit Brownfield Redevelopment Authority, which will tranfer the properties to Fiat Chrysler. If approved, construction is expected to begin in the second quarter. FCA says the plant will be open by 2022 at the latest and they aim to start the training programs in 2019.

Mayor Duggan says the council has played a big part is assembling and helping to negotiate this deal and he is confident they will approve it.

Fiat Chrysler announced plans to open the new factory in February, provided they were able to obtain the land on which to build it.

In total, the company is investing $4.5 billion into the new plant and five existing Michigan plants, and will create 6,500 new jobs in the metro Detroit area.