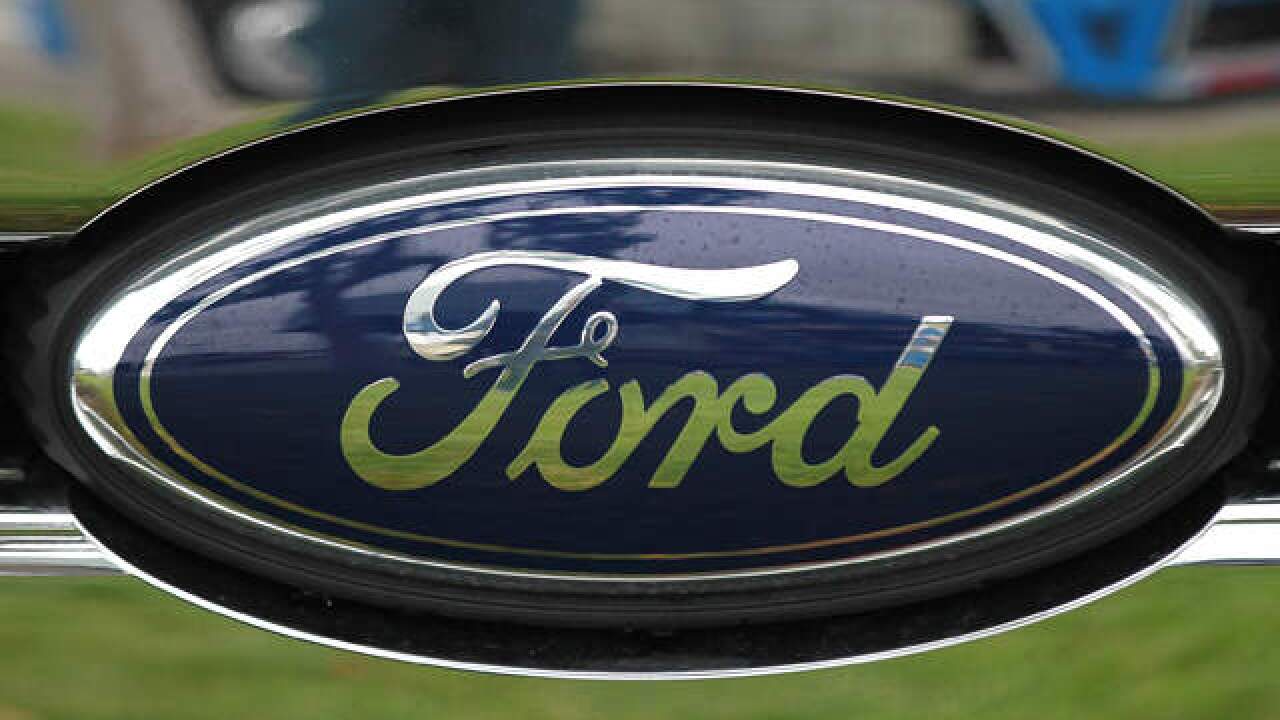 EDITOR'S NOTE: This story was published in 2013. A representative for Michigan Works tells 7 Action News that as of July 29. 2014 they are aware of no open positions at the plant.

Ford announced it is hiring 400 new workers to help with Fusion production at the Flat Rock Assembly Plant.

Currently the Flat Rock plant produces the Mustang. The automaker announced it would be adding a shift later this year to help build the Fusion.

In all 1,400 workers will be brought to the plant as part of this new push. Thirty percent of them, or 400 new workers, will be new hires to the company.

The company will also transfer approximately 1,000 employees from other facilities to help with production.

If you are interested in applying you can visit the Michigan Talent Bank and search for jobs at the Flat Rock plant or go to the Michigan Works office at 35731 West Michigan Avenue in Wayne.