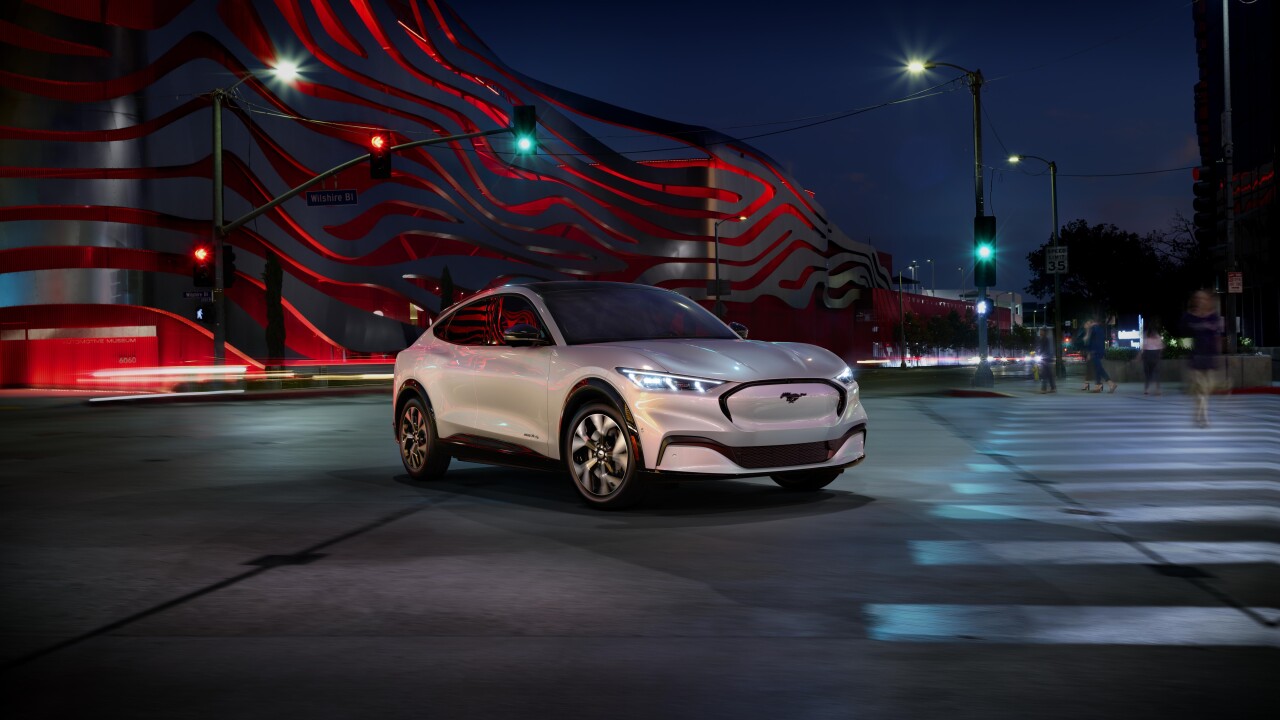 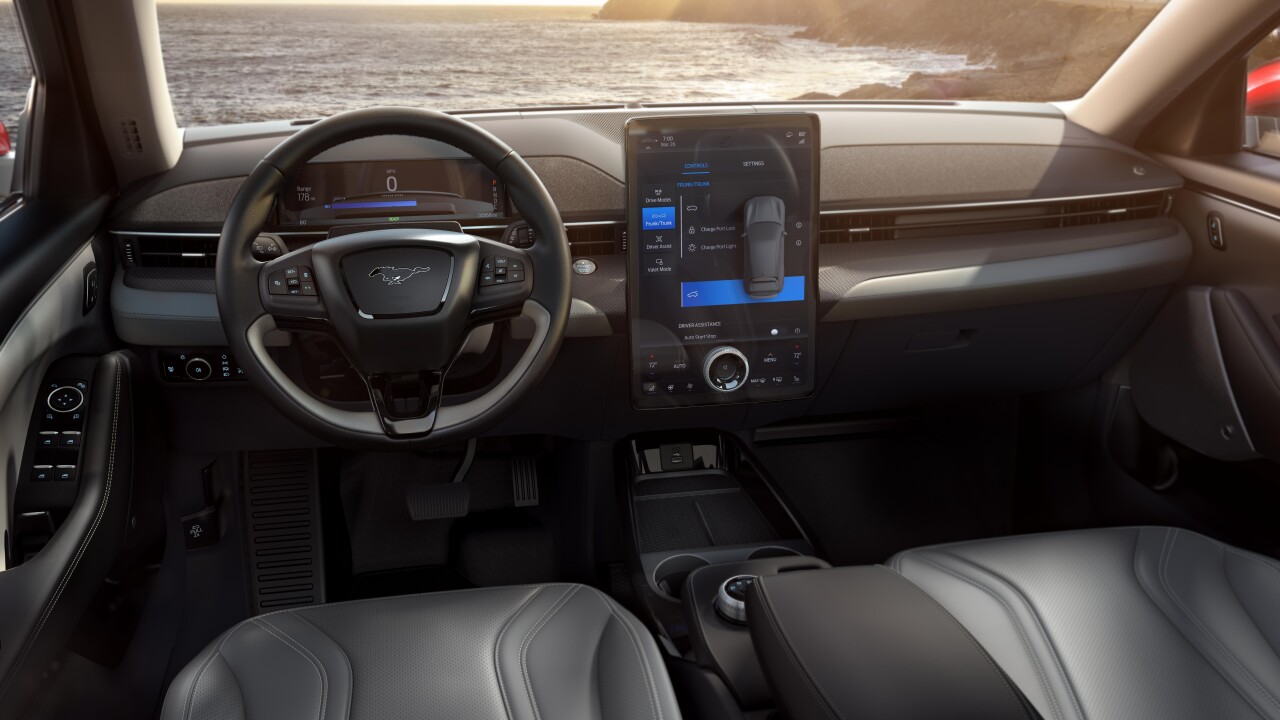 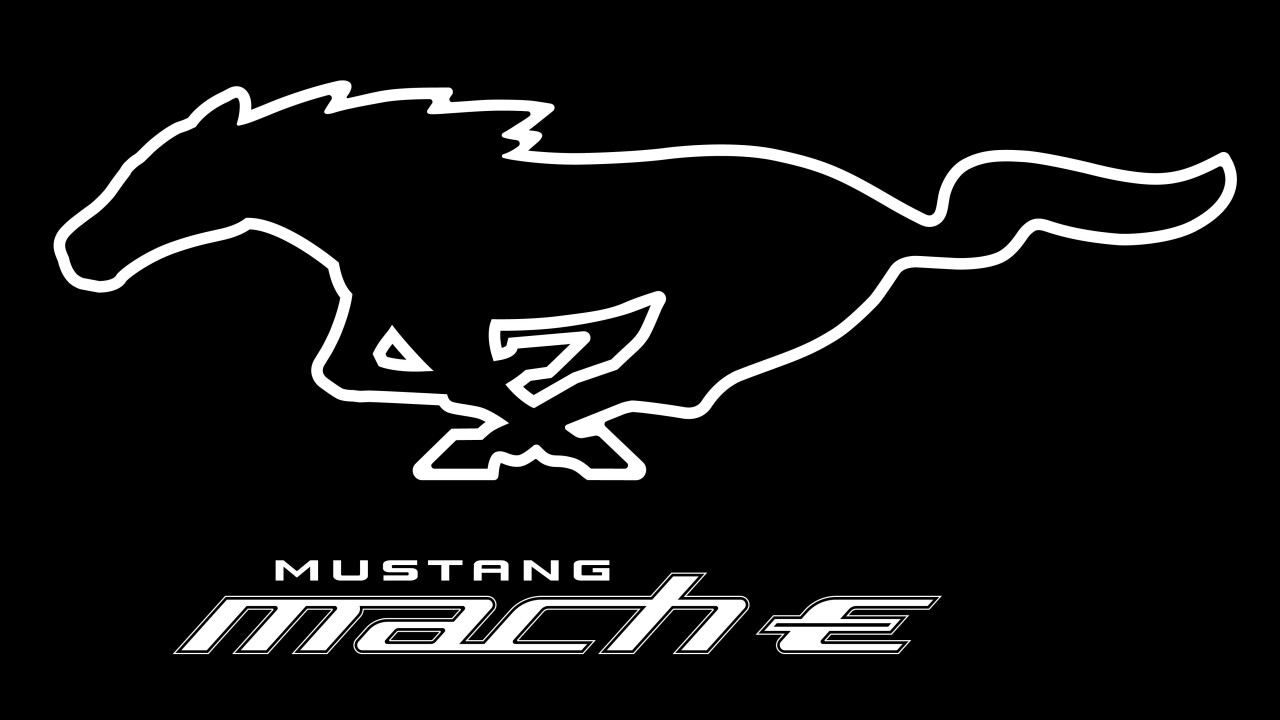 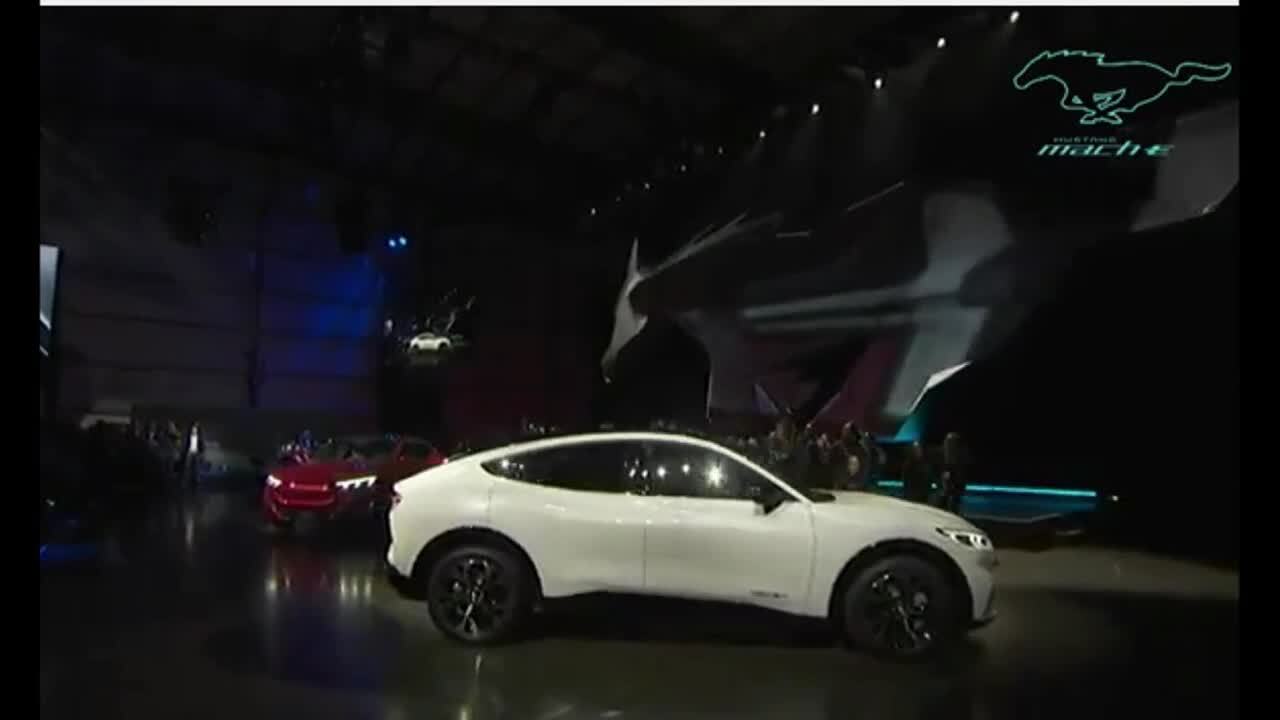 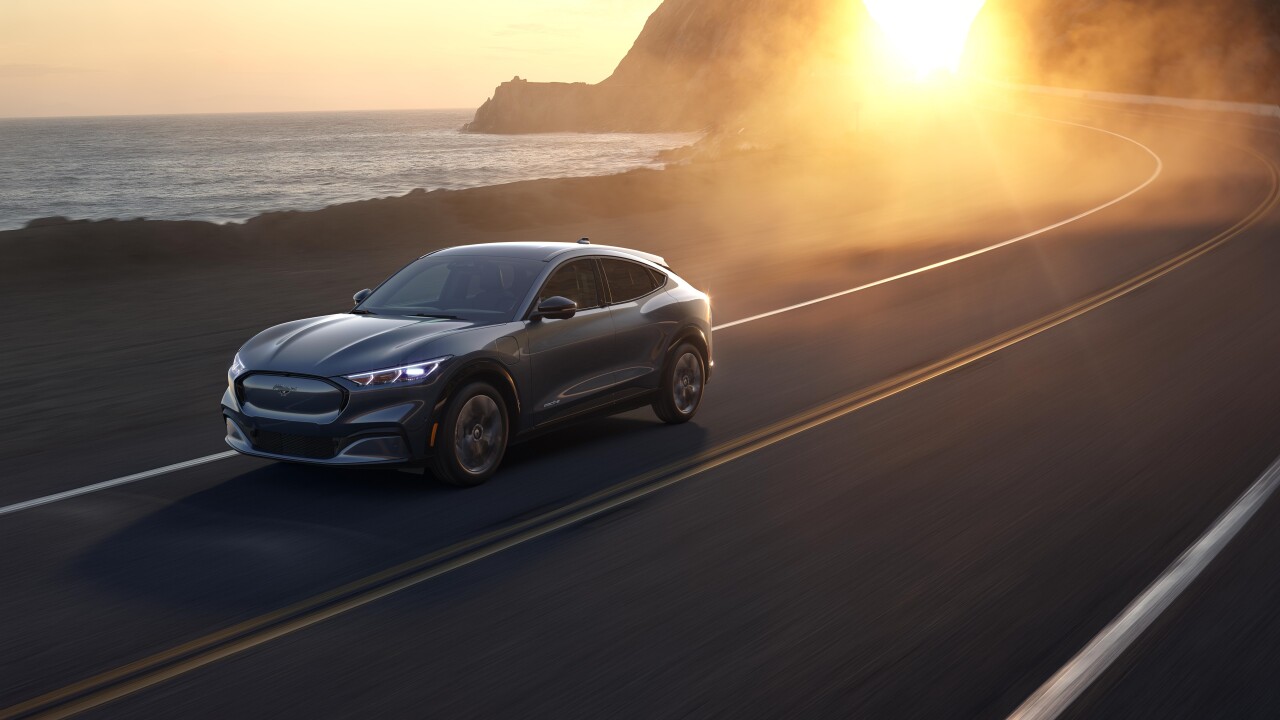 (WXYZ) — Ford has taken the wraps off their all-new, all-electric SUV.

The Mustang Mach-E made it's debut in Los Angeles during a broadcast introducing the car, featuring actor Idris Elba and the Detroit Youth Choir.

Reservations opened for the Mustang Mach-E on Ford's website following the event.

Customers can reserve their spot in line by making a $500 refundable reservation deposit. Customers who reserve a vehicle will be able to finalize their configuration next year when the ordering window opens. A limited First Edition also will be available in extended range all-wheel drive, with red painted brake calipers, metallic pedal covers, contrasting seat stitching and a scuff plate marked "First Edition.

Those in the United States that want to reserve a vehicle can select their desired specification. The Mustang Mach-E will arrive in late 2020. Deliveries of the Mustang Mach-E GT Performance Edition will start in the spring of 2021.

Refunds will be received in seven to 10 business days and will be credited.

The Mustang Mach-E GT Performance Edition is targeted do to 0 to 60 in the mid-3-second range with an estimated 459 horsepower and 612 foot pounds of torque. It also has an EPA-estimated range of at least 300 miles with the available extended range battery and rear-wheel drive.

The next generation Mustang also offers built-in charging solutions that route customers to nearby public charging stations and recommends where to charge on trips by providing access to over 12,000 public chargers in the FordPass charging network. Ford says that's the largest charging network int he country.

The Mustang Mach-E will also feature a next-generation SYNC communication and entertainment system, which will debut in the model. It will feature machine learning and over-the-air updates.