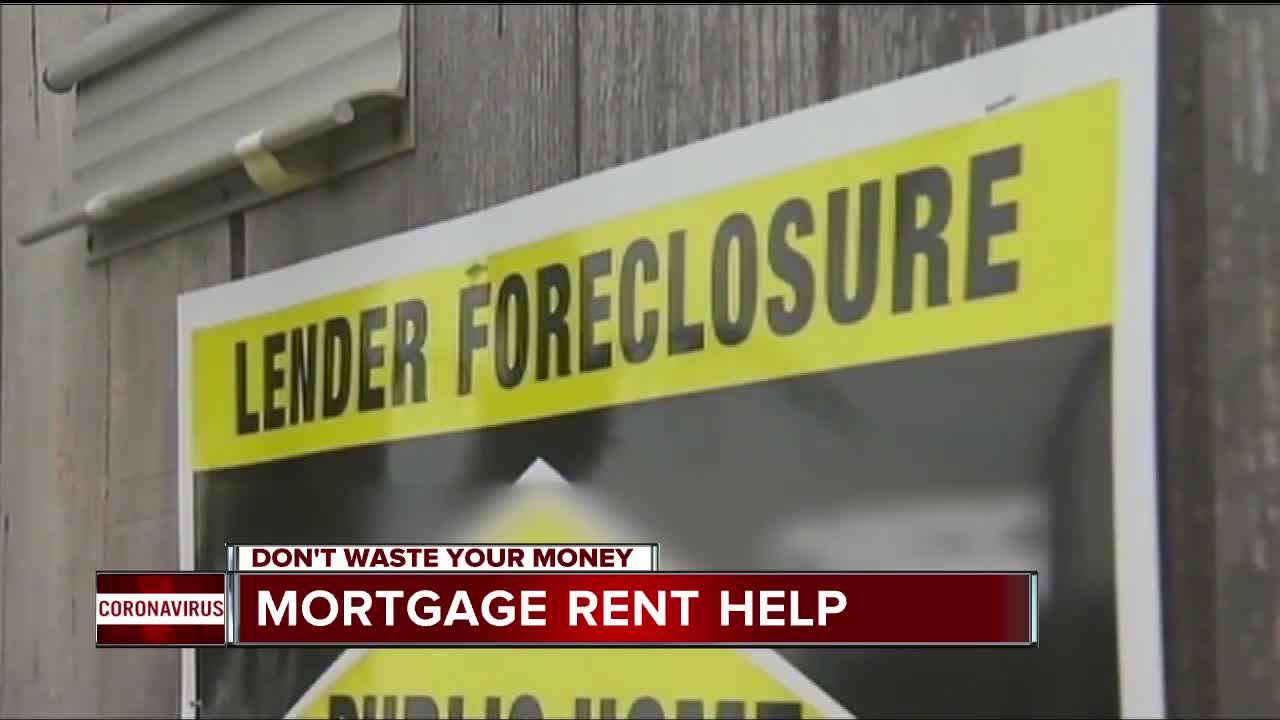 With $1,200 stimulus checks on the way, and the government boosting unemployment insurance, many out-of-work people will soon be getting financial help.

But what if you can’t afford to pay your bills right now?

Millions of Americans are now stuck at home. And many of them suddenly have no income.

For so many of us our personal economy has been turned upside down.

Casey Marchal lost her job when her office locked its doors. Now, the mortgage and bills are piling up.

But help may be coming. Many of the nation's biggest banks, including:

And others have just agreed to allow laid off homeowners a 30 to 90 day grace period. Most have also agreed to delay foreclosures and evictions for 60 days.

But from the doesn't that stink file, some landlords are still demanding a rent payment even if you are now out of work.

Even the Cheesecake Factory announced it cannot pay April's rent for its closed restaurants!

Cities around the country are now passing eviction moratoriums, preventing a landlord from tossing you out. Even if you don’t have that, call your landlord – most will give you a break.