What you can do if utility project causes damage 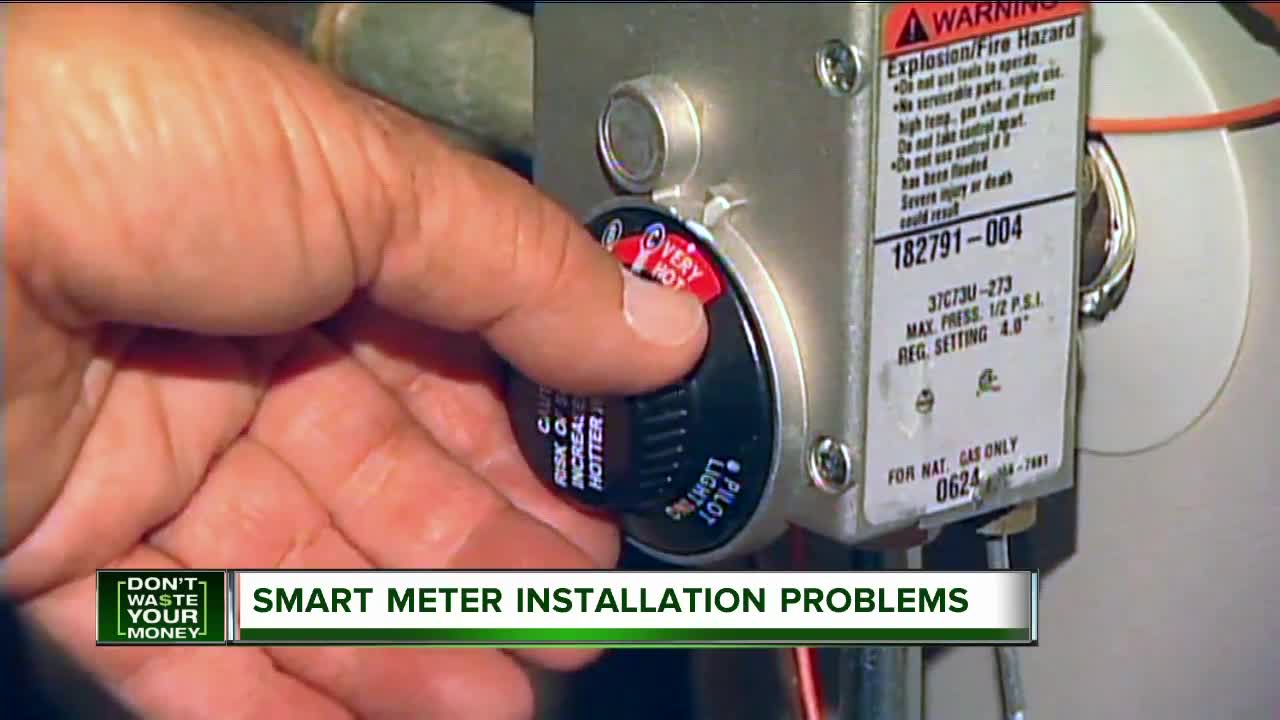 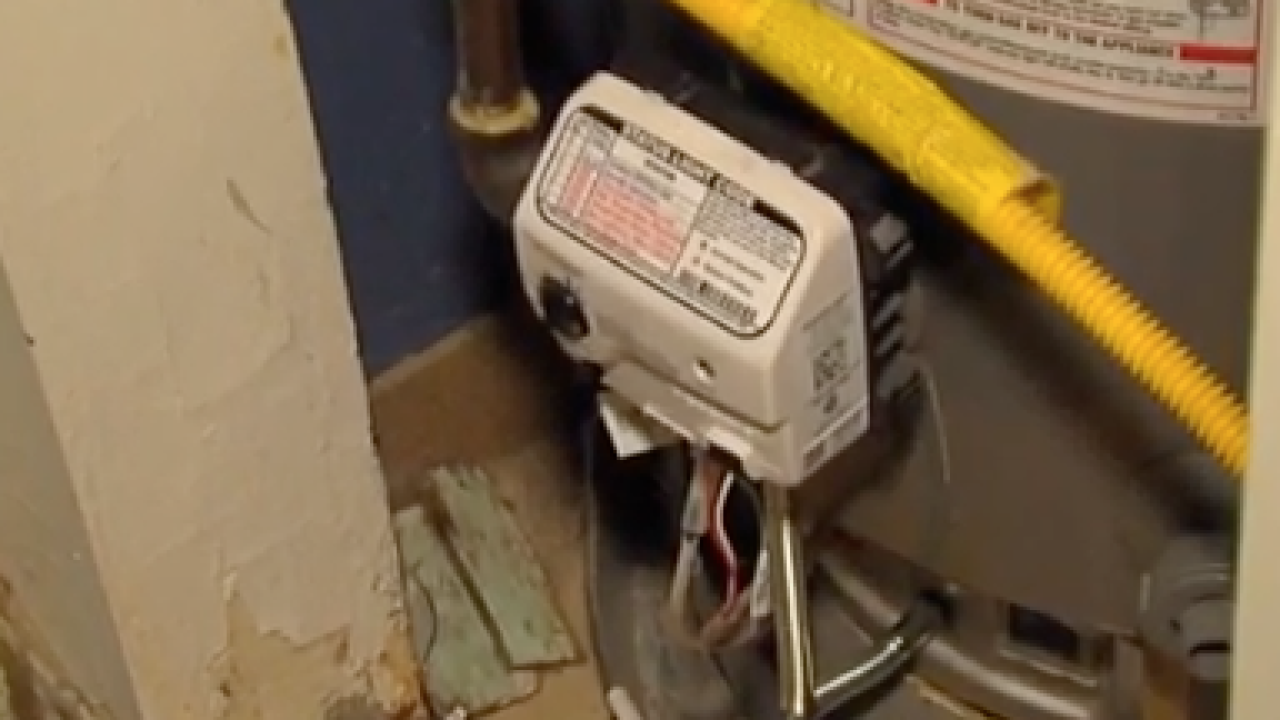 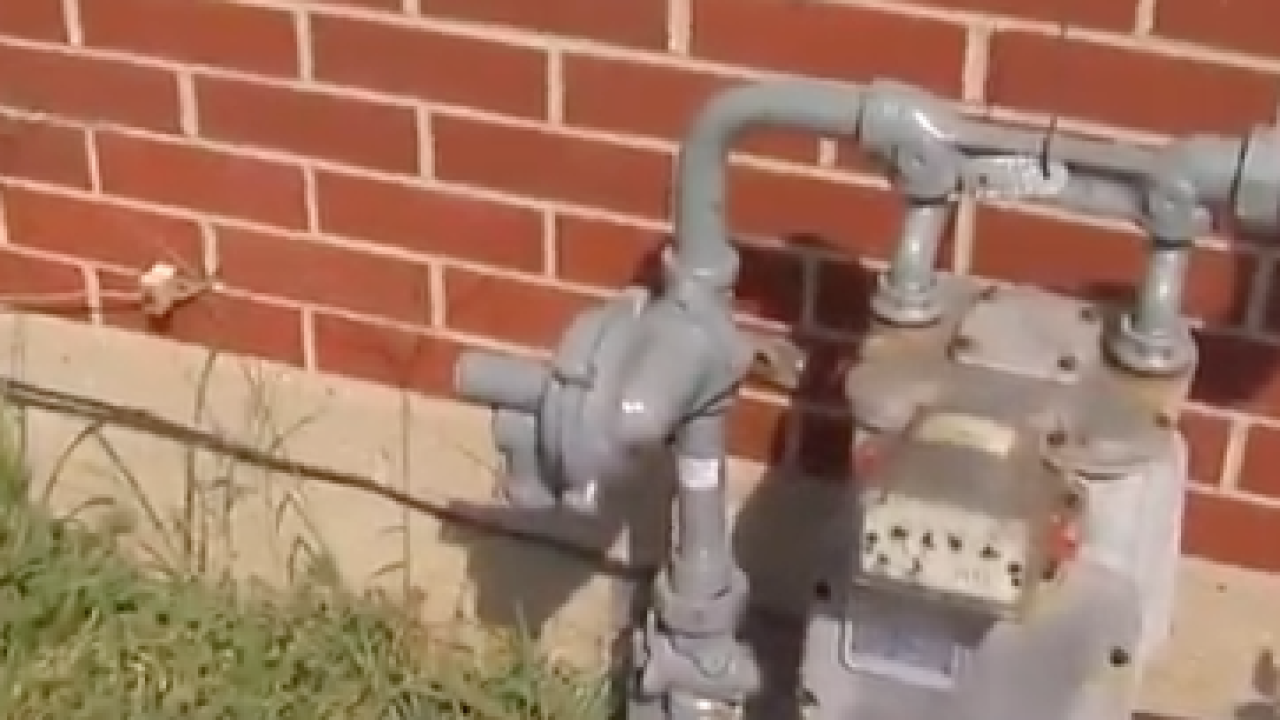 Many homeowners are getting high tech new gas, electric, and water meters these days, that no longer require a monthly meter reading.

But what if you discover a problem you never had before, right after that meter is installed? Who's responsible?

That's what a Warren County, Ohio woman wanted to know.

Erica Diaz discovered she had no hot water in her Lebanon home. "It's cold," she said of the water running in her bathroom sink.

She says it happened right after a contractor replaced old analog meters on her street and shut off her natural gas.

When the work crew turned the gas back on, she discovered her water heater wouldn't light. A workman made several attempts, she said, but the flame kept going out.

So Diaz says she called the contractor, RLA Utilities of Cincinnati, as well as Duke Energy, which ordered the meter replacements, and got nowhere.

She says no one wanted to take responsibility, telling her that perhaps she had a bad hot water heater, that was ready to fail.

Diaz was floored, as the water heater was less than three years old.

"I told him there was absolutely no problem with my water heater before you guys came in," she said.

Finally, she called a local plumbing company, which came over and diagnosed the problem; a burned out safety switch, called a thermal release device, or TRD. The plumbing expert suspected the valve failed due to the sudden pressure when the gas went back on.

"When they turned the gas on it was too much, and it caused that thing to disengage," Diaz said the plumber told her.

She had now gone almost five days without hot water.

We contacted both companies, and the good news is that the contractor, RLA, agreed to pay for the repair, estimated at around $150.

What you can do

So don't let this happen to you.

Most contractors will try to help if it appears their work caused a problem, unless the damage is well into the thousands of dollars.
In that case, you may need to speak with a lawyer, as most states have "liability caps" for damage caused by utility crews.

Erica Diaz hopes to have hot water back soon.

"I have a child with special needs," she said. "We need to take showers!"

Lesson here: if you suspect a utility crew installing a new smart meter, gas meter, or underground line caused a problem, be persistent, as you should be able to get the damage covered.