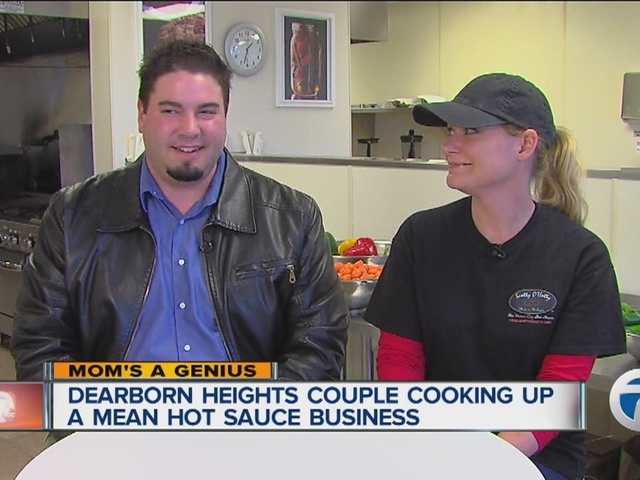 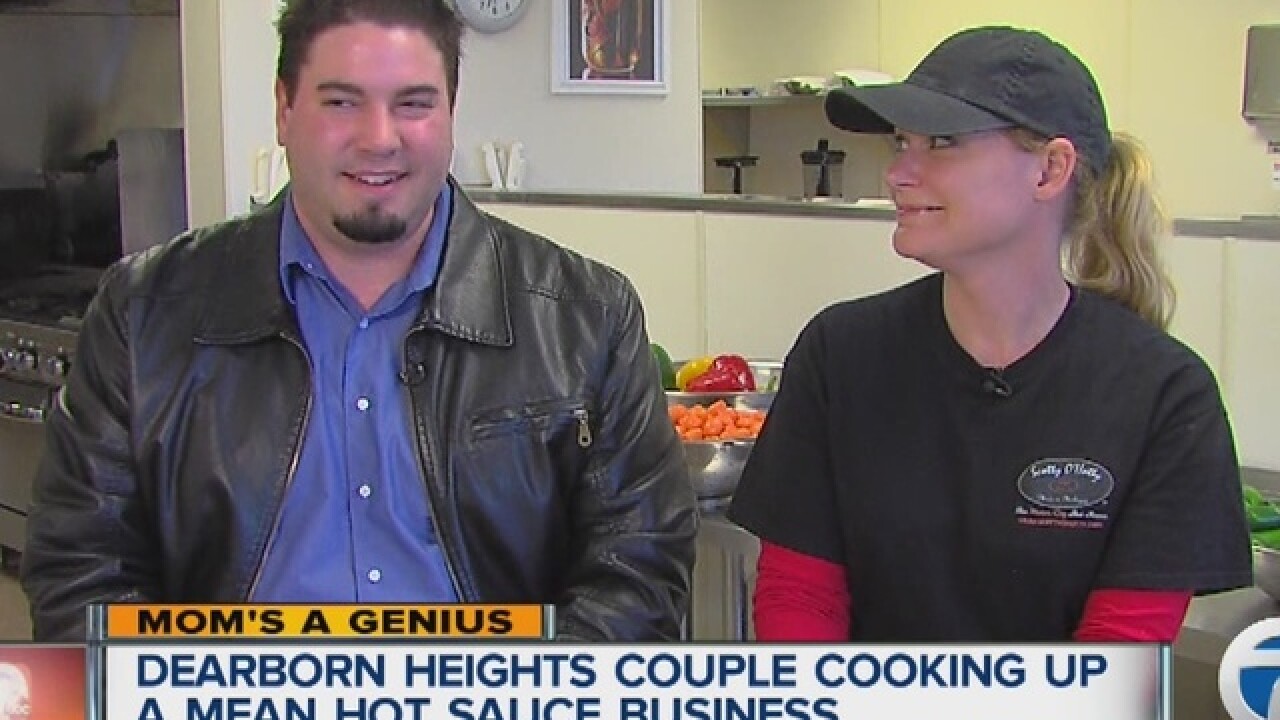 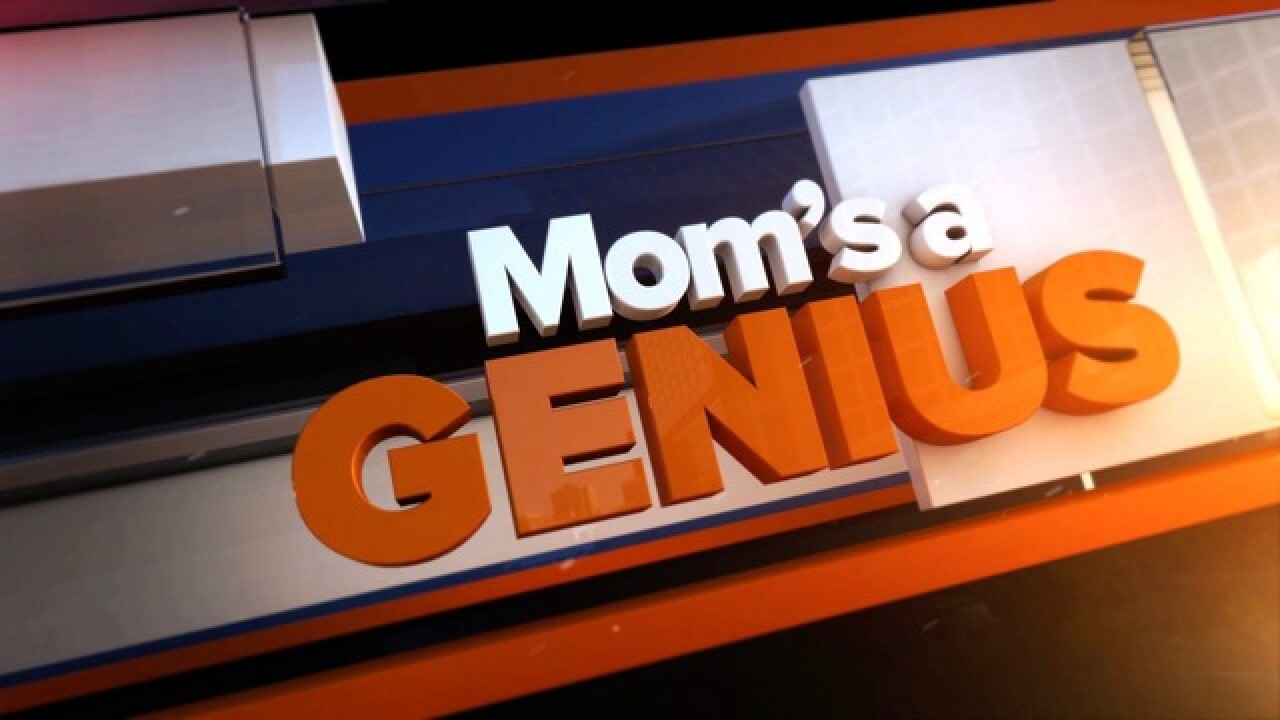 We’re firing up our Mom’s a Genius report with the mom and dad from Dearborn cooking up a mean hot sauce business. Orders are coming in for the Scotty O'Hotty hot sauces from around the country, as their awards stack up.

“To date we’ve won seven national awards in just a little over a year and a half in business,” Scott Owens says proudly.

“This competition was the best of the best. So we were in awe,” Scott explains. “We walked in there, we’re a little company from Dearborn, we've never been to New York City.”

“And this was an important competition because this was judged by Bon Appetit Magazine, and Food Network,” his wife Suzi points out.

The secret behind the sauce

So what makes their Premium Habanero Sauce, and 3 others so good? Suzi explains it this way.

“It’s gourmet flavor, all natural. It’s everything from the garden to the bottle.”

It starts with fresh vegetables that Suzi fire roasts, and then…

“There are other hot sauces that use this, but we’re the only one that it’s the second ingredient. We have vine ripened tomatoes and then beer… beer is our second ingredient,” Scott explains.

“Beer brings out the smoothness and it mellows out the peppers a bit, so you get the real flavor of the sauce without blowing your head off,” Suzi adds. “That’s not what we’re all about. We’re not about fire in a bottle.

Their sauces are all gluten free and among the lowest sodium on the market.

We stopped by the Culinary Studio in Southfield where the Owens rent kitchen space. At least three times a week, Suzi is there whipping up new batches of their sauces.

How it all began

The seeds were sown for this business long before Scott and Suzi were married. They both grew up gardening with family. They’ve always had a garden, and they now share that love and passion with their two kids, aged 13 and 3. Making hot sauce with peppers from their garden started out as a hobby. Friends and family couldn’t get enough at backyard barbeques.  About that time, Scott lost his job. He took his 401k, cashed it out, and a business was born.

I asked where the name Scotty O’Hotty came from.  “I like to say Scotty O is me, and my wife is the hotty, Scott explains with a chuckle.

Their sauces are now sold in some 100 locations. Westborn Market was the first major grocery store to sell their sauces. Now, you’ll also find their sauces at Hiller's, Holiday Market, Joe’s Produce, and Spartan stores around the state.

The couple estimates that over the next couple months, they'll be doing 500-600 cases in a month.

Suzi quit her job to run the business full time. She makes all the sauces. Scott has a job in engineering, but someday he’d love it the business became successful enough to make it a full-time career. In the meantime, I couldn’t help but feel their partnership is as important as any ingredient that goes into their sauces.

“Having this company…  the coolest thing is that I get to work with my best friend, always. And I love her so much. I couldn’t do it without her, we’re such a team.

The couple has outgrown their garden now. They've recently begun working with the Going Green Foundation in Dearborn. It's a non-profit urban farm in Dearborn that will be growing their fresh veggies for them.