MoneyConsumerDont Waste Your MoneyMoms A Genius

Mom's a Genius: Birmingham company named one of fastest growing in country 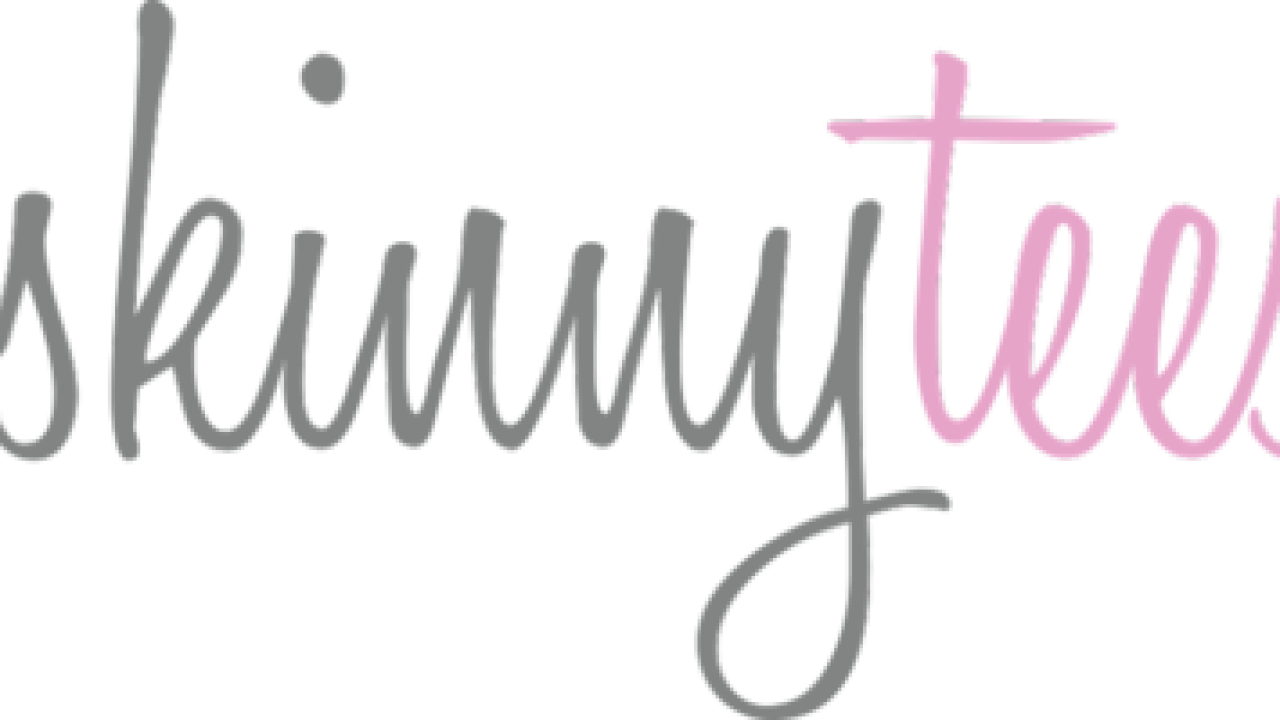 Big things are happening at Skinnytees. The Birmingham company was recently named to the Inc. 5000 List, a ranking by the magazine of the nation’s 5000 fastest growing private companies.

Linda Schlesinger-Wagner started the company back in 2009 with one simple, one-size fits all, women’s tank top, that came in 9 colors. Now the company has 200 clothing styles, from tanks to leggings.

“In my wildest dreams, I never thought a little girl from Detroit would get that award,” she says.

She credits her success with hard work, a great team, networking and some luck.

After meeting her team and visiting her Birmingham headquarters and warehouse, I doubt luck has much to do with it. She and her team work tirelessly, and focus on giving back.

In fact, her generosity is what led Carolyn Clifford to profile Linda as our Person of the Week in December of 2016.Before Skinnytees, a failed business, divorce and son's drug addiction left Linda needing to reinvent herself.

“Eight or nine years ago, I had nothing. My whole goal, my vision, was if I make it, I’m giving back, so we do.”

Linda works with a number of nonprofits, regularly donating merchandise. She most recently donated 12 thousand Skinnytees after Hurricane Harvey for people in Houston. And now all the profits from her new product “Detroit has Legs” will be donated to Cass Community Social Services in Detroit.

“Detroit has Legs” are custom-made women’s leggings that showcase 32 iconic Detroit buildings, sculptures and recognizable sites from around the area, including the Eastern Market, The Detroit Zoo, 8 Mile, the GrandPrix, Tunnel to Canada, Lafayette Coney Island and more.

“All of this is connected to all of our families in some way,” Linda says. “We’ve all been to these icons.”

It’s like a sea of color in the Skinnytees Birmingham headquarters. Her most popular product is her Basic Tank, which is bra friendly. That and her Skinny Camisole come in about every color imaginable. They fit size 2 to 22. She also offers “And a Little More” Plus Tank & Camisole.

Linda’s next goal is to get her products manufactured here in Detroit. They’re currently being made overseas and in Los Angeles. She’s working with Detroit Garment Group, a nonprofit in the city, which is hoping to make Michigan “the state for cut and sew industry.”

“We are a manufacturing city. We have all these people who used to sew upholstery for the car companies. Let’s bring them back,” she says. “I want to put Detroit women back to work. Let’s give them a career… what fun, doing colors all day.”

You can learn more about Skinnytees here

You can read more Mom's A Genius stories here

And if you know someone we should profile in a Mom's a Genius report, email JoAnne at jpurtan@wxyz.com