Canadians can soon smoke pot legally, but may risk being banned from entering U.S. 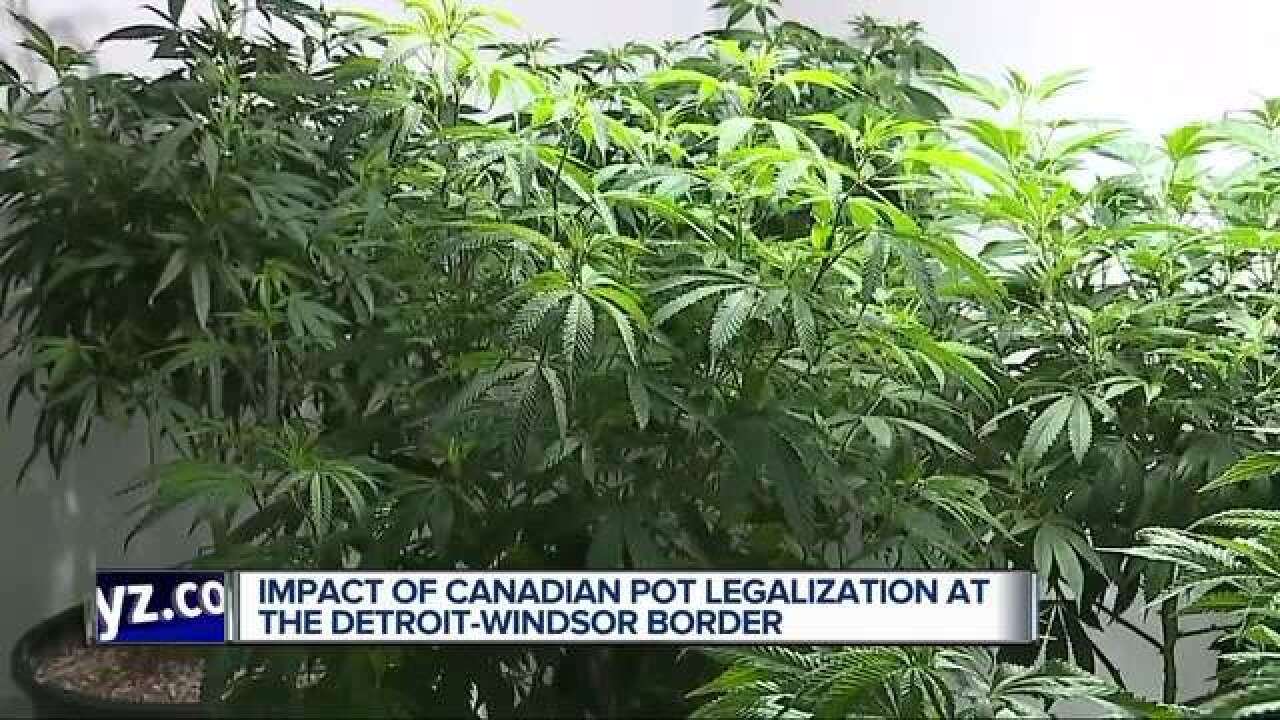 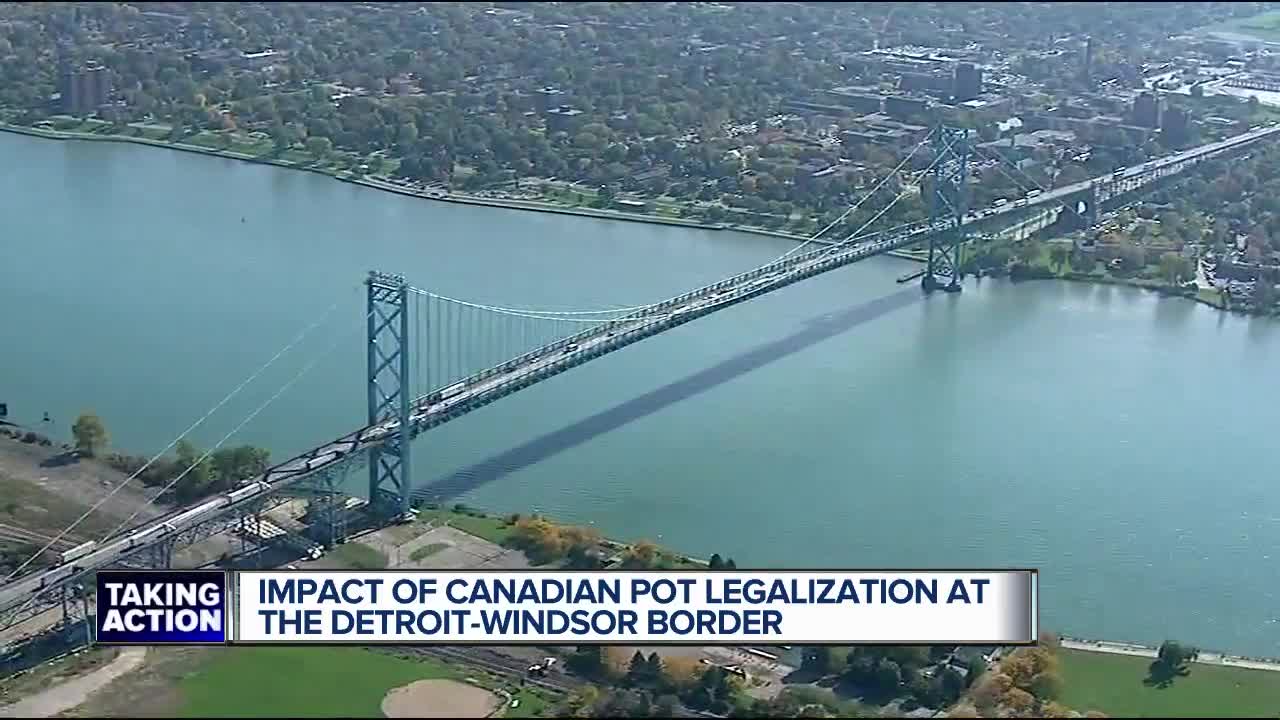 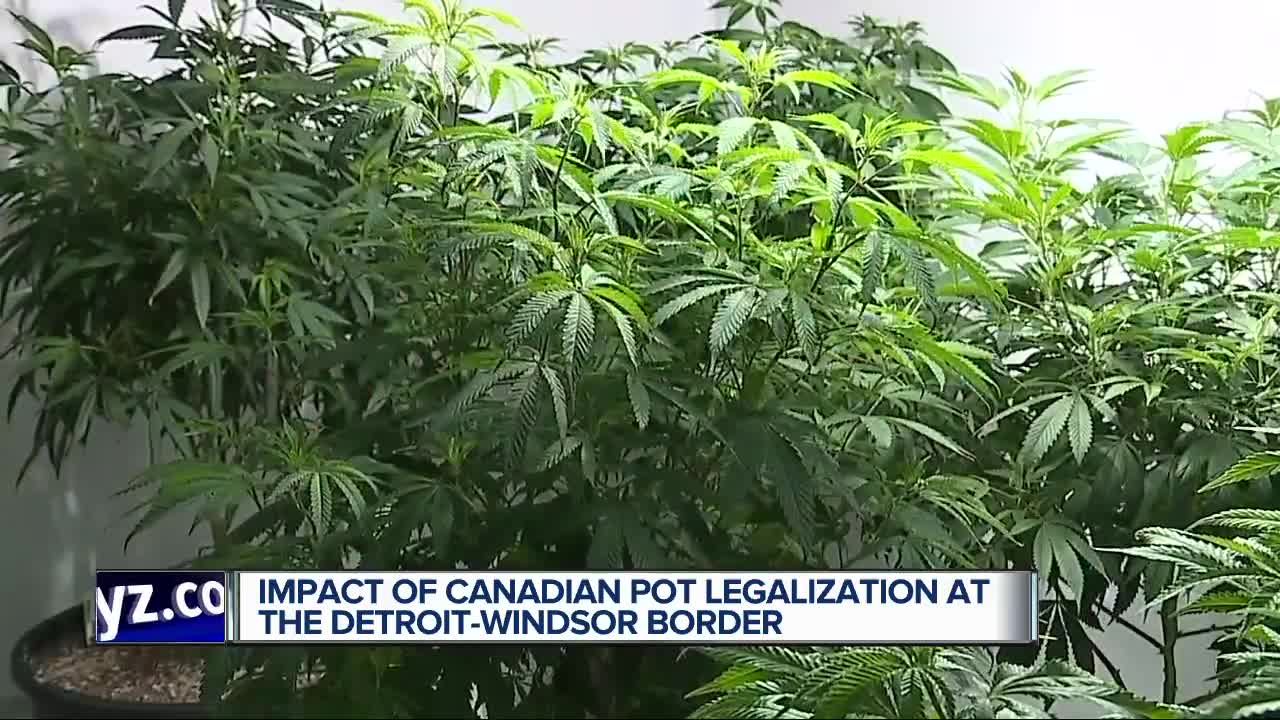 The looming change of Canada’s recreational marijuana law could have Canadians used to traveling, or working, in the United States finding themselves unable to enter into the U.S. if the partake in the legal use of marijuana.

While Canada’s laws are changing, rules at the border are still dictated by federal law, law that doesn’t appear to be changing anytime soon.

In June, the Canadian Senate passed a “historic” vote 52-29 in favor of legalizing recreational marijuana. It’s expected that Canadians will be able to openly buy marijuana by mid-October with government oversight.

What many Canadians may not realize is that if they travel to the United States they can be asked about their history with marijuana. It poses a problem for Canadians who do use cannabis because it’s illegal in the United States, and it’s possible to be deemed inadmissible to the United States — a fancy way of saying you’re not allowed to come into the U.S. It’s nothing new, but with the new laws coming to Canada there is an assumption by some that border agents left with discretion may inquire about the use of marijuana more often.

“It’s applied inconsistently,” said Andrew Porter, an immigration lawyer in Windsor who has been involved with cases where Canadians have been permanently banned from entering the U.S. based on a single interaction along the border.

“You might acknowledge the use of marijuana and they’ll state, ‘You can’t bring it in with you,’ and away you go. Another officer might state, ‘Well, I’m pulling you into secondary. We’re going to notice you up, write you up and we’ll return you to Canada.’ From that point forward you’re not going back to the U.S. for what I would estimate is 7 months, that’s if you can get a waiver.”

“The thing we have to remember as Canadians, just as Americans coming to Canada, it’s not a right to come to either country,” said Porter. “It’s a privilege that’s extended and you’re obligated to tell the truth in relation to questions put to you, but you would hope that that question wouldn’t be posed.”

7 Action News reached out to the U.S. Customers and Border Protection to talk about the issue, and whether the change in Canada’s law could lead to more Canadians being deemed inadmissible into the U.S. A spokesperson reached by phone said that there were no changes to procedure by agents at the border. An interview was declined, but a statement released emphasized that the immediate attention of CBP is keeping illegal drugs out of the U.S.

“U.S. Customs and Border Protection enforces the law of the United States,” a statement read. “Although medical and recreational marijuana may be legal in some U.S. States and Canada, the sale, possession, production and distribution of marijuana all remain illegal under U.S. federal law. Consequently, crossing the border with marijuana is prohibited and could potentially result in seizure, fines, and apprehension.”

Porter said he’s spoken with CBP officials, as well, and that they’re aware of the possibility of increased issues with the change in Canadian law. He said he’s hopeful that reform of the United States’ immigration act will come in the future, but noted that Canada is still a rarity in the world. Canada is the second country to legalize recreational marijuana — Uruguay was the first.

While several states in the U.S. have recreational marijuana laws on the books, as noted by the CBP, federal law still rules supreme when it comes to border crossings. Unless there are changes to U.S. law that means admitting to using marijuana for any non-citizen attempting to enter the U.S. equates to admitting to a crime.

“The laws need to be updated,” said Porter. “They need to brought into the current.”

It’s unknown whether any major action will be undertaken to make changes. In the meantime, Porter stressed that you must answer questions truthfully at the border. He said the smartest thing Canadians can do if asked questions that could permanently affect their ability to enter the U.S. is to decline to answer the question and withdraw your request to enter the U.S. Otherwise, the person attempting to leave Canada may find themselves unable to enter the U.S., or at the very least waiting several months and applying for a waiver that is not guaranteed.