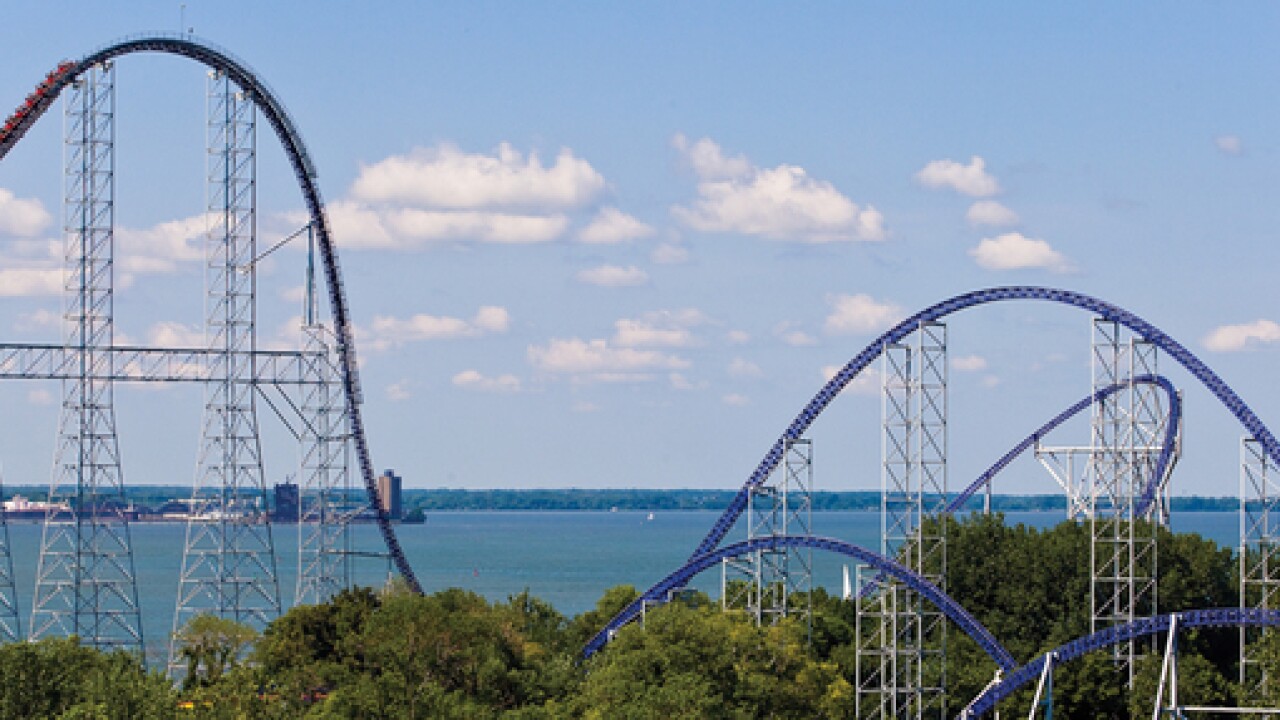 TIME Money released a list of the ten best amusement parks in America, and Cedar Point ranked as number three.

It partnered with Yelp to identify the country's best amusement parks, as well as the best rides at each attraction.

Millennium Force was rated the hottest ride at Cedar Point.

The top-ranked park on the list was Disneyland Park, followed by the Magic Kingdom Park at Disney World.