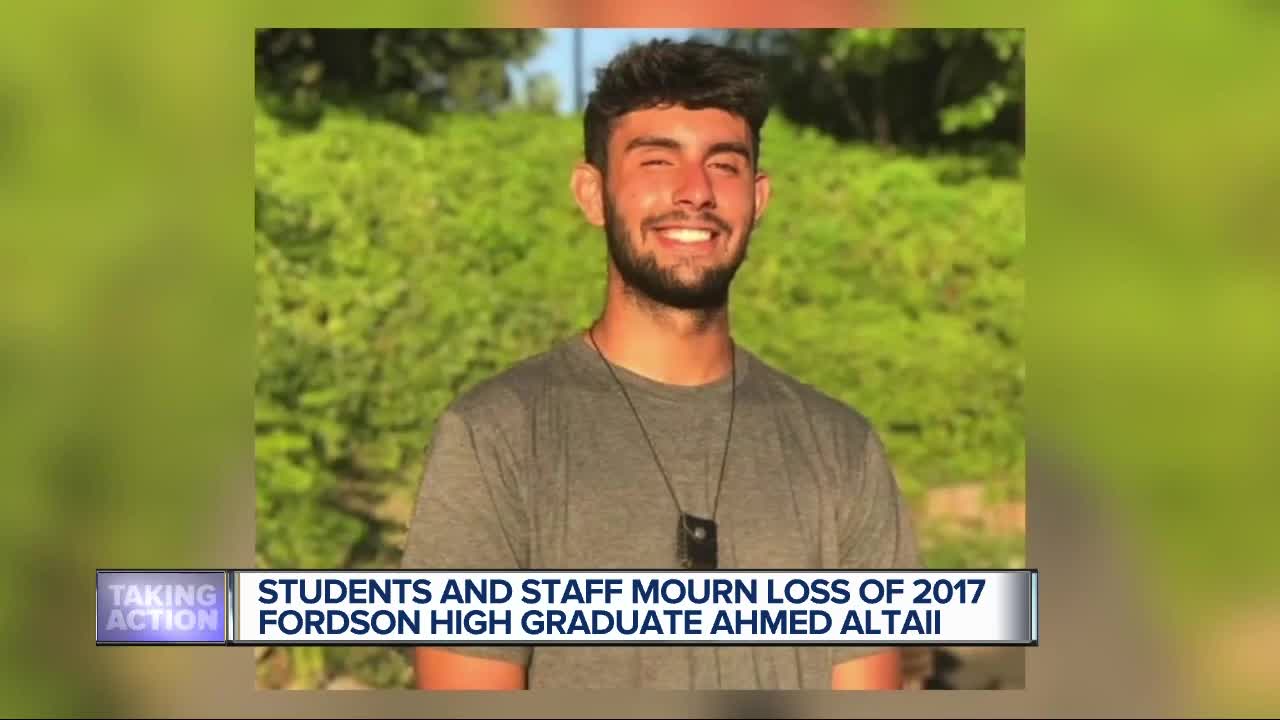 Students and staff at Dearborn Fordson are mourning the loss of 2017 graduate Ahmed Altaii, who fell from a 7th floor balcony in Cancun and died. 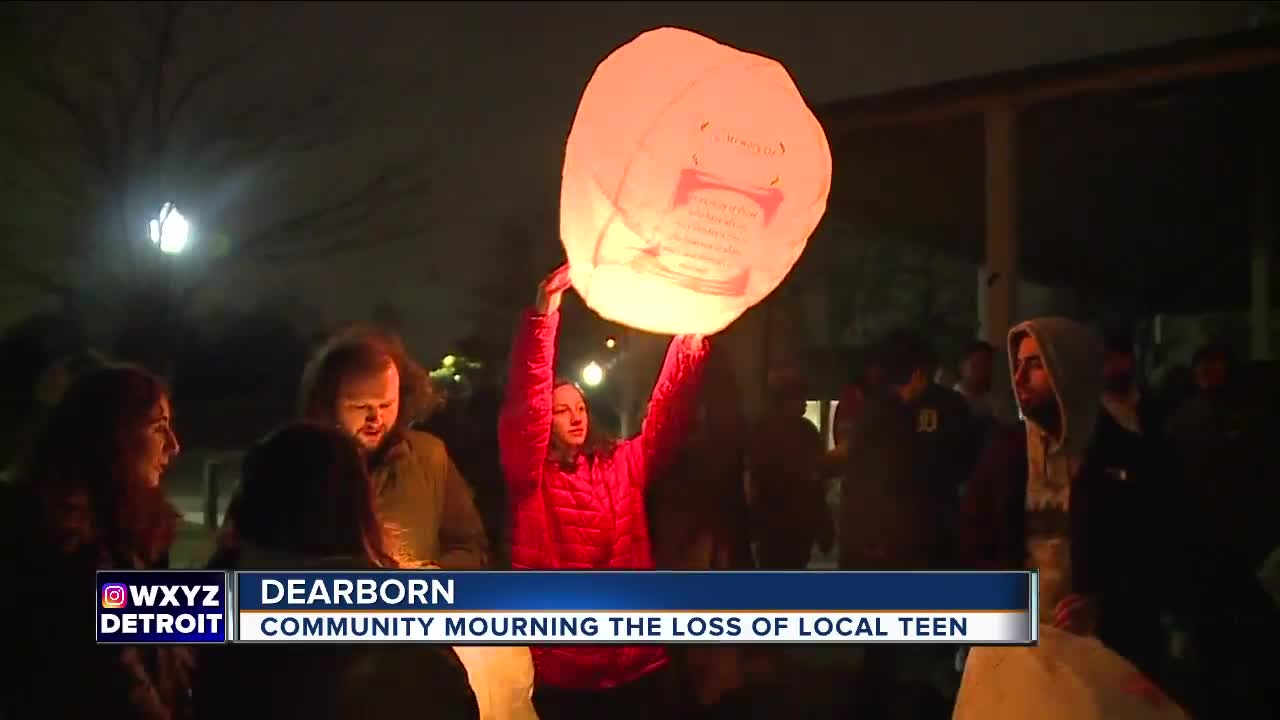 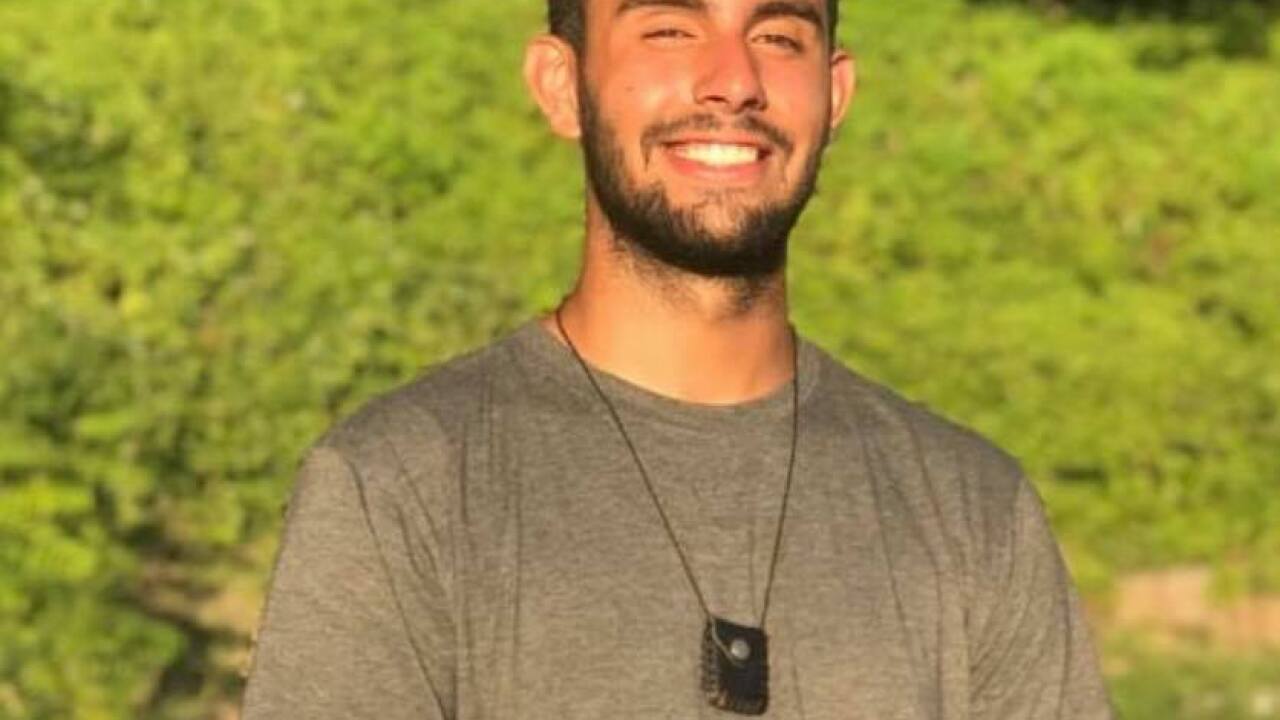 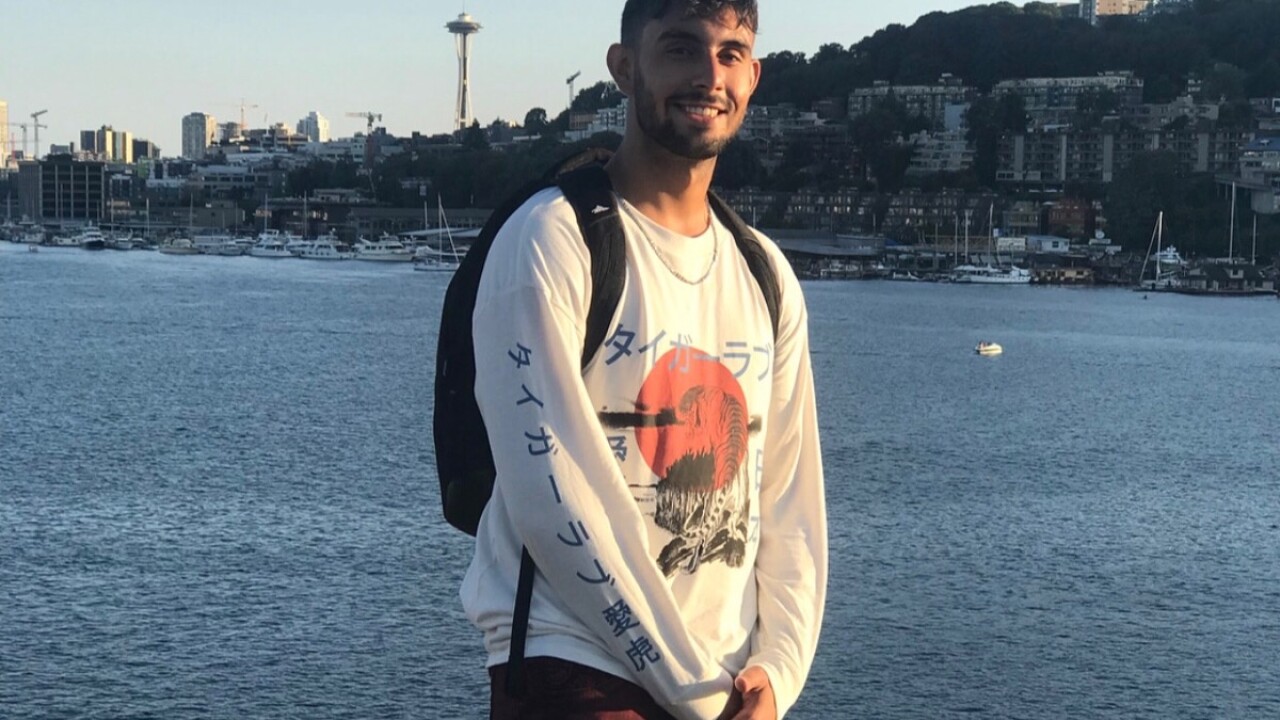 DEARBORN, Mich. — A 19-year-old man from Dearborn died in Cancun after falling from a seventh-floor balcony.

Ahmed Altaii, a 2017 graduate of Fordson High School, fell from the balcony of the GR Solaris Hotel, according to the Mexican Municipal Secretariat of Public Security and Transit. He was on a spring break trip with his girlfriend.

What caused Altaii to fall from the balcony is still under investigation.

Dozens of the teenager's friends gathered at Ford Field Park in Dearborn Sunday evening to mourn his loss.

Loved ones shared stories, prayed, and released lanterns in honor of their late friend.

"He's such a great person. He put so many smiles on everybody's face," Ayman Mustafa told 7 Action News.

Altaii's girlfriend, who was with him in Mexico, said the two were much in love, and that he will be dearly missed.

A GoFundMe was created Sunday to help raise money for Altaii's funeral. To donate to the GoFundMe, click here.