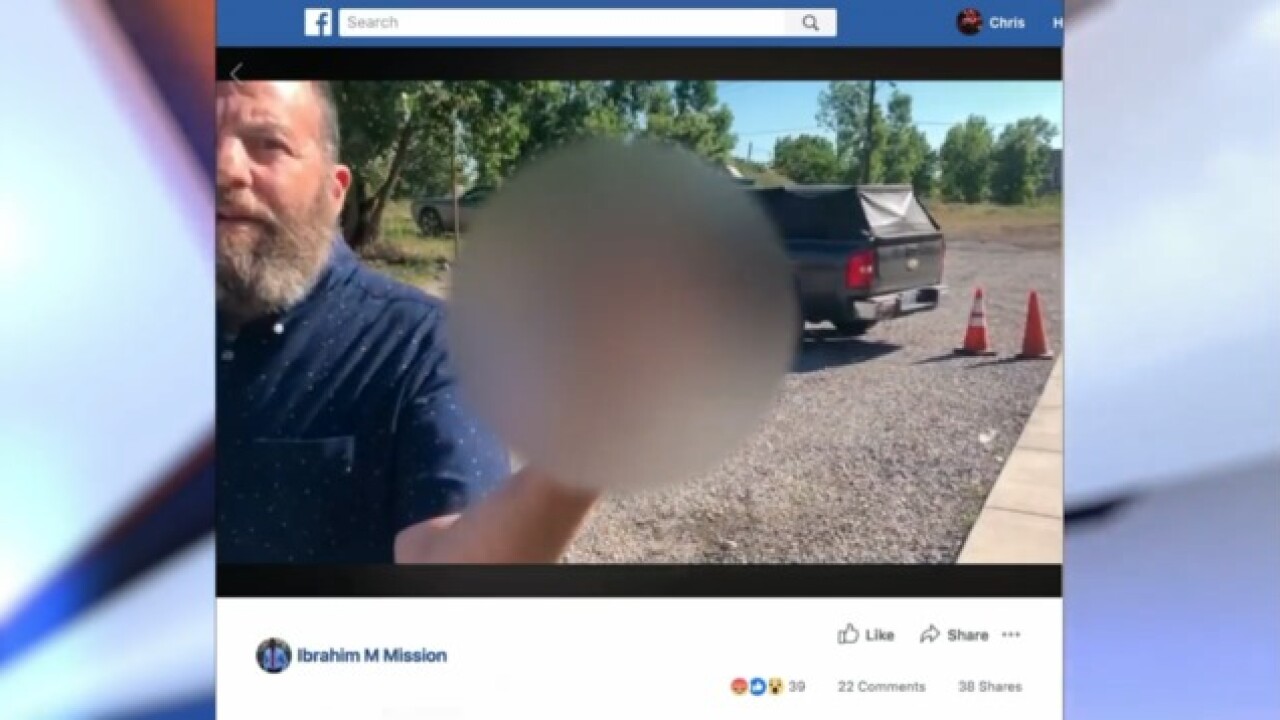 A Detroit businessman has been charged after a viral video shows him spitting on a black security guard in Easter Market.

Wayne County Prosecutor Kym Worthy has charged Robert Stanzler, owner of Detroit Mercantile Co., with misdemeanor assault and battery for the incident that occurred on July 17.

According to a release, Ibrahim Faison, 29, was working as a security guard at a business event in Detroit's Eastern Market at the time of the incident.

It is alleged that Stanzler, 50, was upset about attendees of the event Faison was working security for parking on his property. That's when he made an obscene gesture and spat in Faison's face. The victim captured video of the incident and shared it to Facebook.

Stanzler was arrested at the scene but later released.

Information on Stanzler's arraignment will be released on Monday, according to the Wayne County Prosecutor's Office.