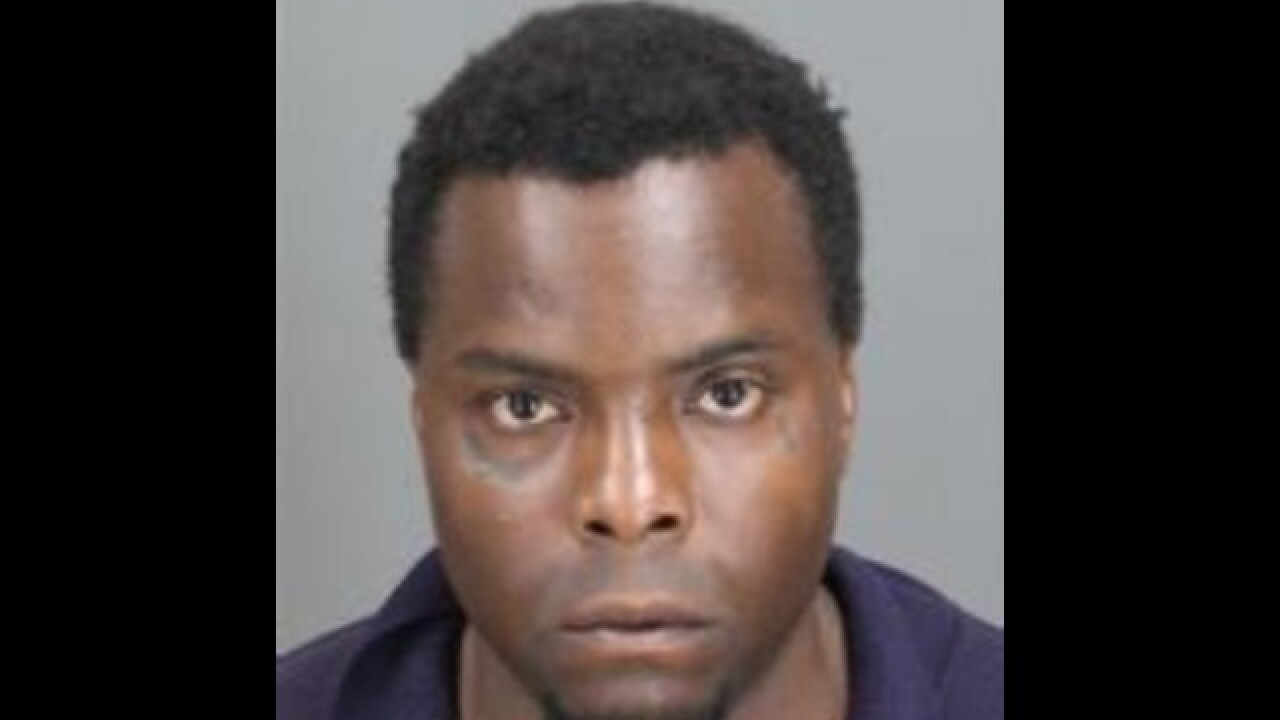 A Detroit man has been accused of assaulting a man and then stealing his bicycle in Harper Woods.

Police say on July 1 around 6 p.m., a 55-year-old Detroit man was riding his bike on Kelly when he had an altercation with Charles Hogan, 34.

Hogan allegedly assaulted the victim, stole his bicycle and then fled.

A Harper Woods public safety officer was on patrol in the area and assisted the victim. While assisting, the officer saw Hogan fleeing on the stolen bike and then pursued him and took him into custody.

Hogan was charged with Assault and Battery and his bond was set at $7,500.