Detroit Police Commander on suspension after altercation in Corktown Bar 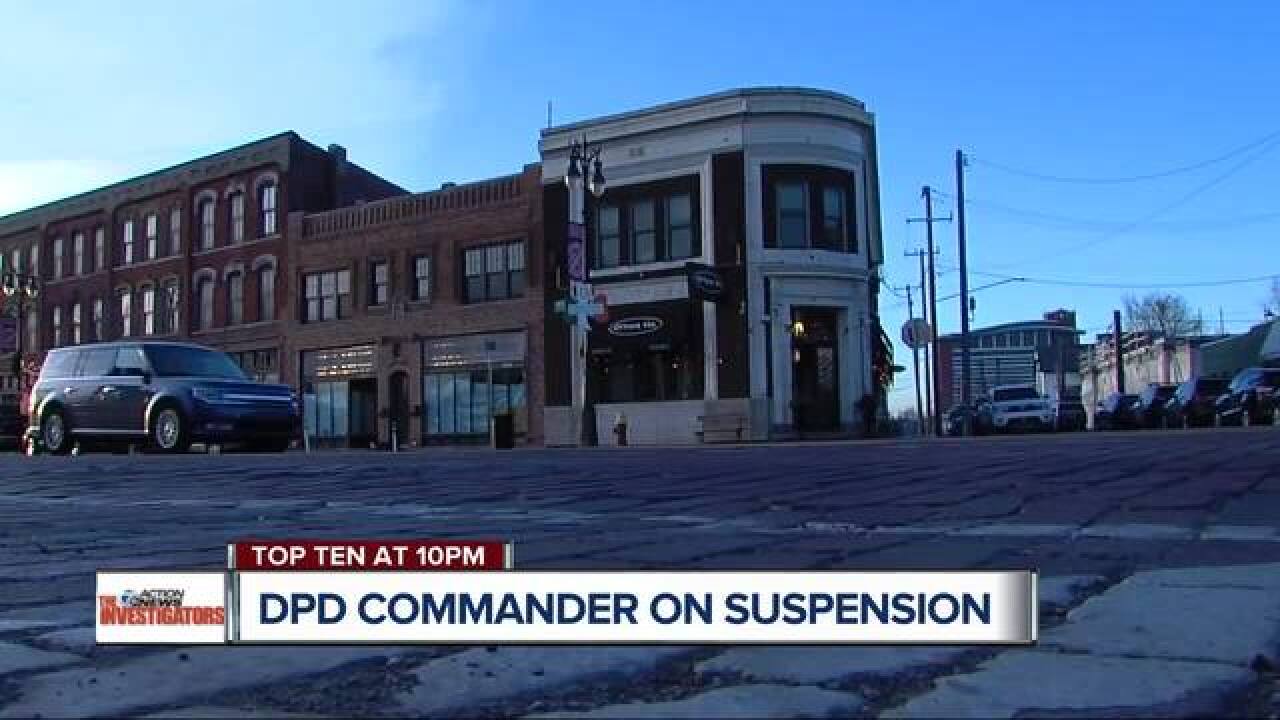 Detroit Police confirm that Commander Timothy Leach is on suspension during an investigation.

Police sources confirm it is over an altercation that happened during the St. Patrick’s Day Parade in Corktown.

Leach was working as security inside the Ottava Via restaurant and bar on Michigan Avenue last Sunday afternoon when he tossed out an unruly patron.

Restaurant owners tell 7 Action News the incident is partially on surveillance video, it has been turned over to police. They are fully cooperating but won’t comment any further.

We reached out to Leach through Facebook and have not heard back.

It is not known how long the investigation will take and whether it will be taken to the prosecutor’s office for a warrant request.