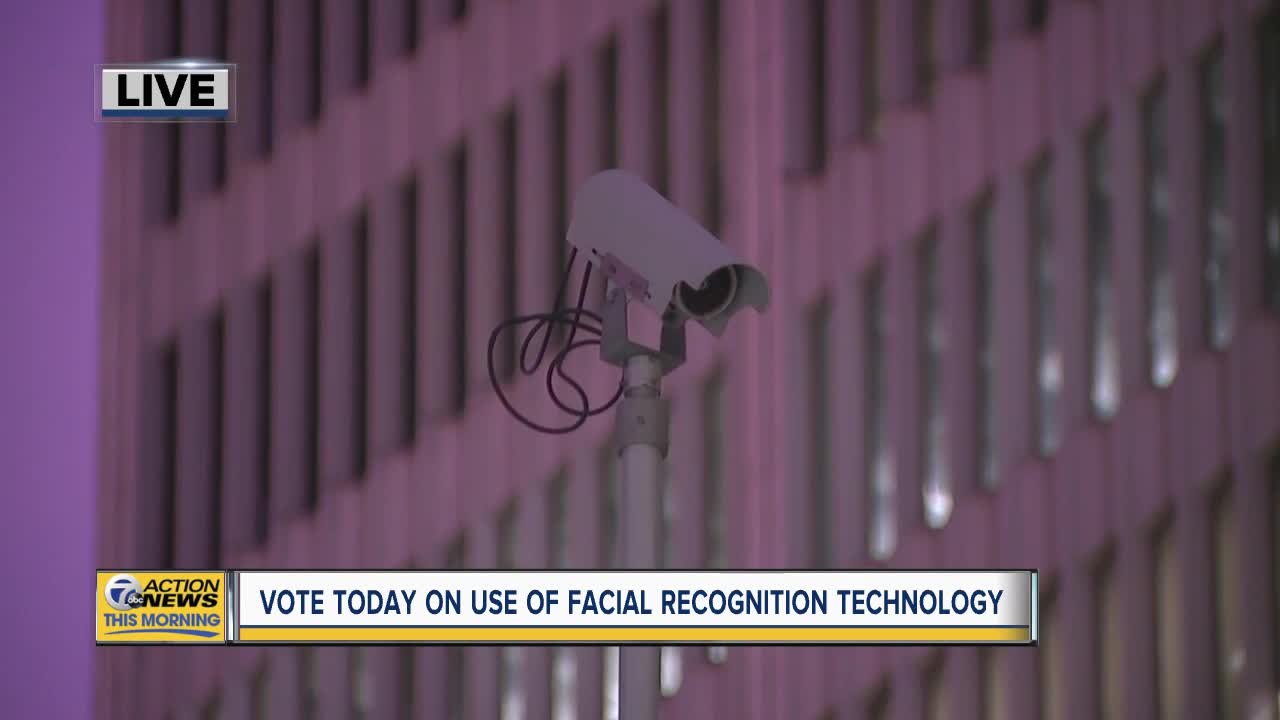 Vote today on use of facial recognition technology 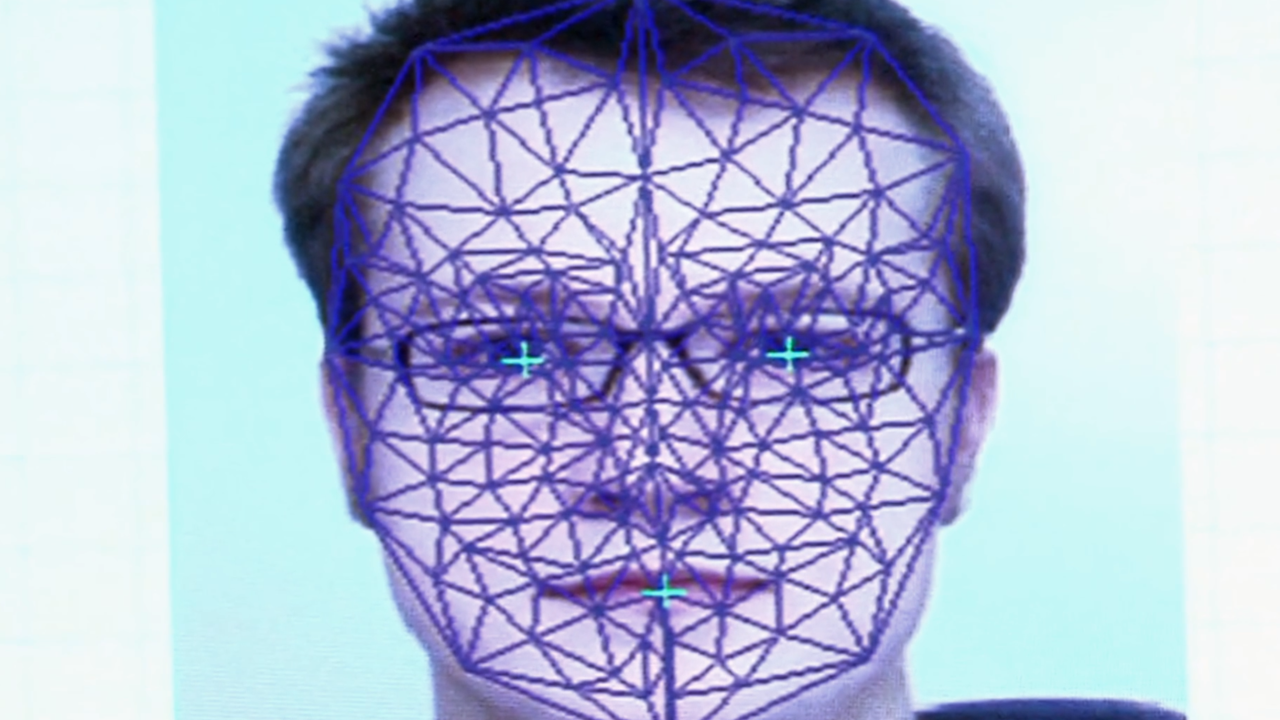 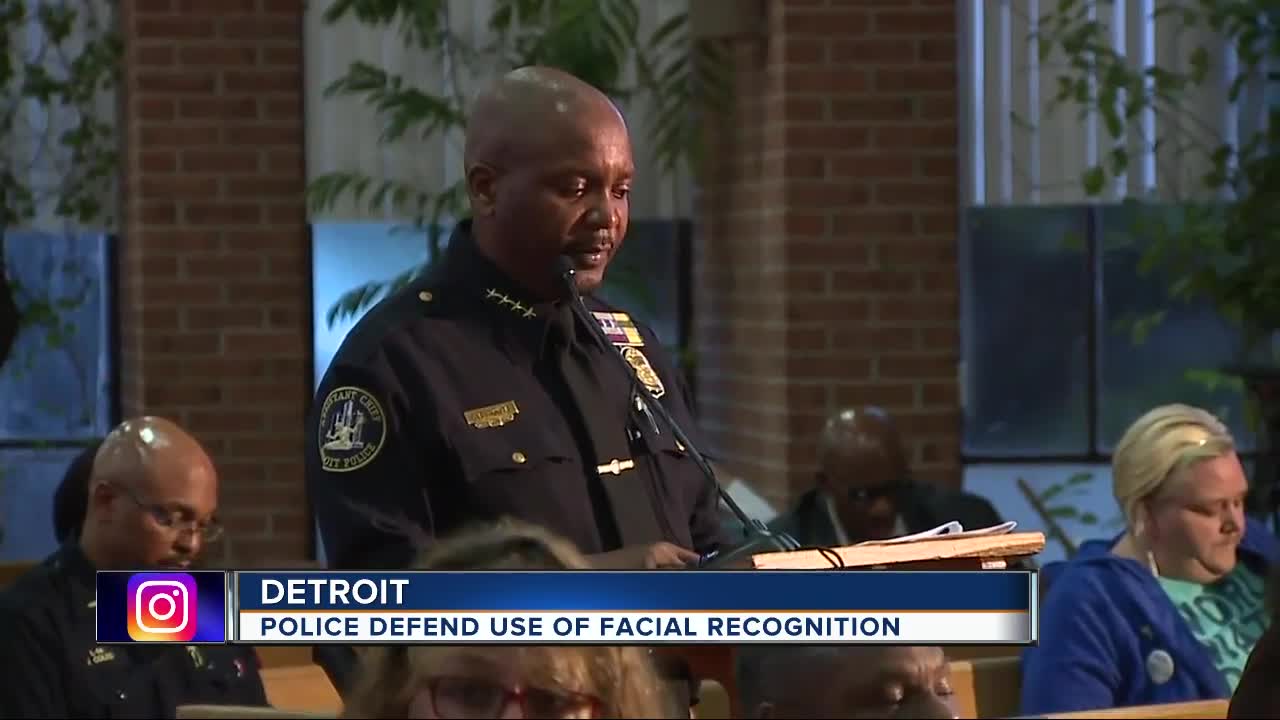 DETROIT (WXYZ) — Detroit police are defending the controversial use of facial recognition. On Thursday, people living in the city came out to listen to what DPD had to say about the technology, and why they will use it.

Officials will vote Thursday, June 27 on the use of the facial recognition technology.

Detroit is one of two cities using facial recognition technology for policing purposes, however, the use of the technology has people for it, while others are crying foul.

Still, Detroit residents are speaking out about facial recognition.

"I’m pretty sure they’re going to have guidelines that’s not going to infringe on peoples rights," Hardwick said.

Some are for it, while others are against it.

"What bothers me is real-time facial recognition, where the camera is on you it’s live," said Scott Boman. "They see who you are while you’re moving about the community."

Police say facial recognition is a good tool that will help with crime and safety.

Last year, Detroit signed a million dollar agreement with a surveillance vendor that allows the city to monitor and screen live video.

"You use that hit or that positive information to substantiate whether or not that perpetrator was at that location when the crime happened," White said.

Detroit implemented the surveillance initiatives in 2016 with Project Green Light. That program provides a live feed to police. Green lights are set up at more than 500 businesses around the city. Officers can use those cameras for facial recognition.

"Criminals and high crimes are located trying to flee the scene," Pastor Hardwick said. "It’s also a deterrent when you know there’s a green light or a camera right there, it also makes them think twice before committing that crime."

Some say this practice infringes on their privacy, others say it will help protect them.