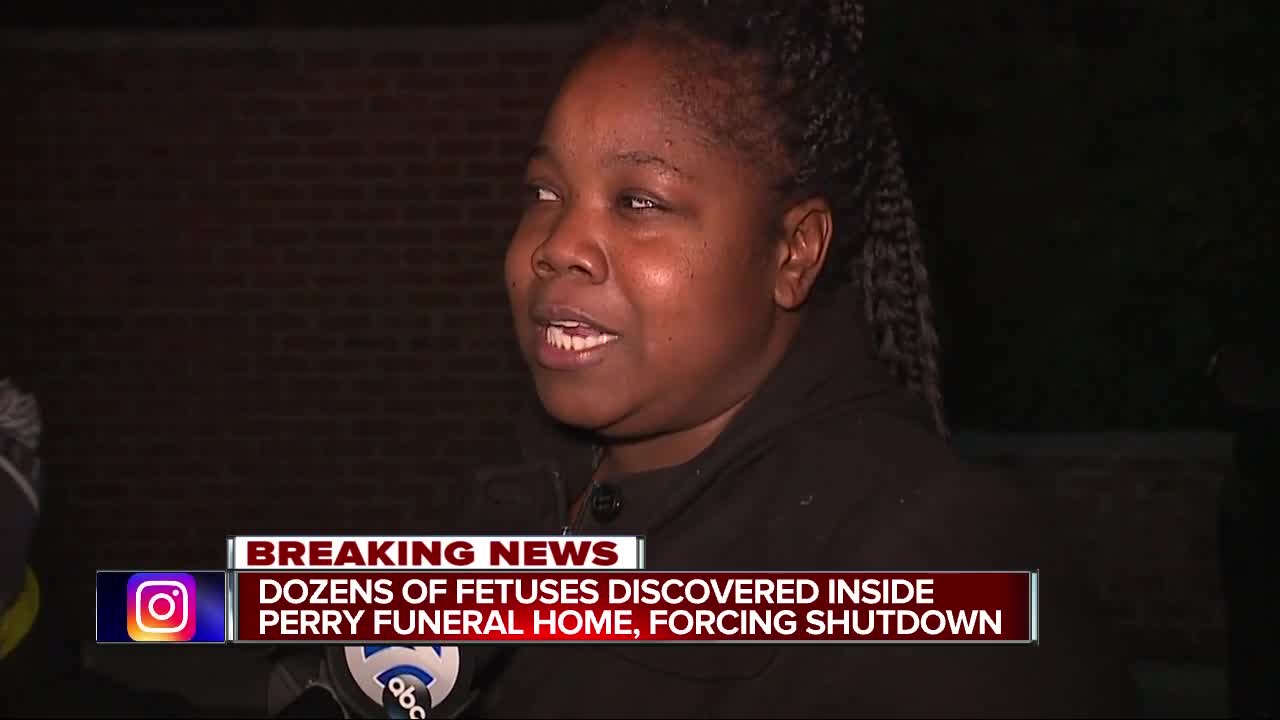 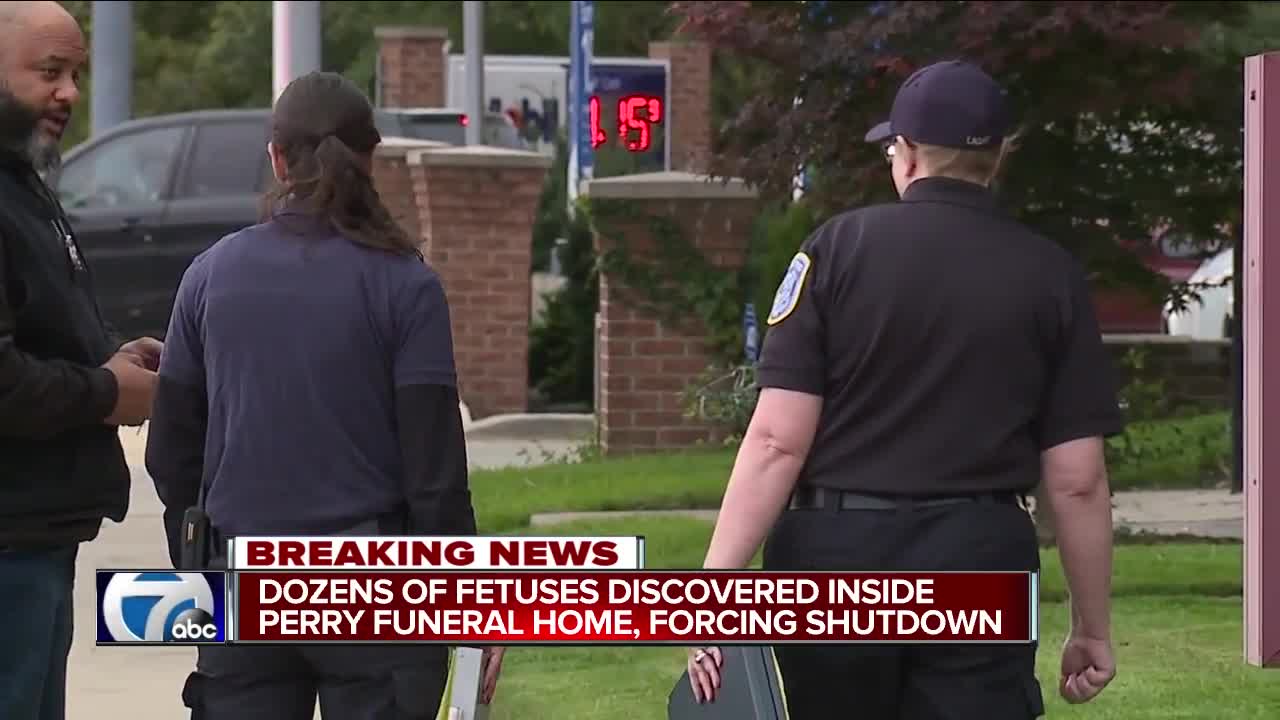 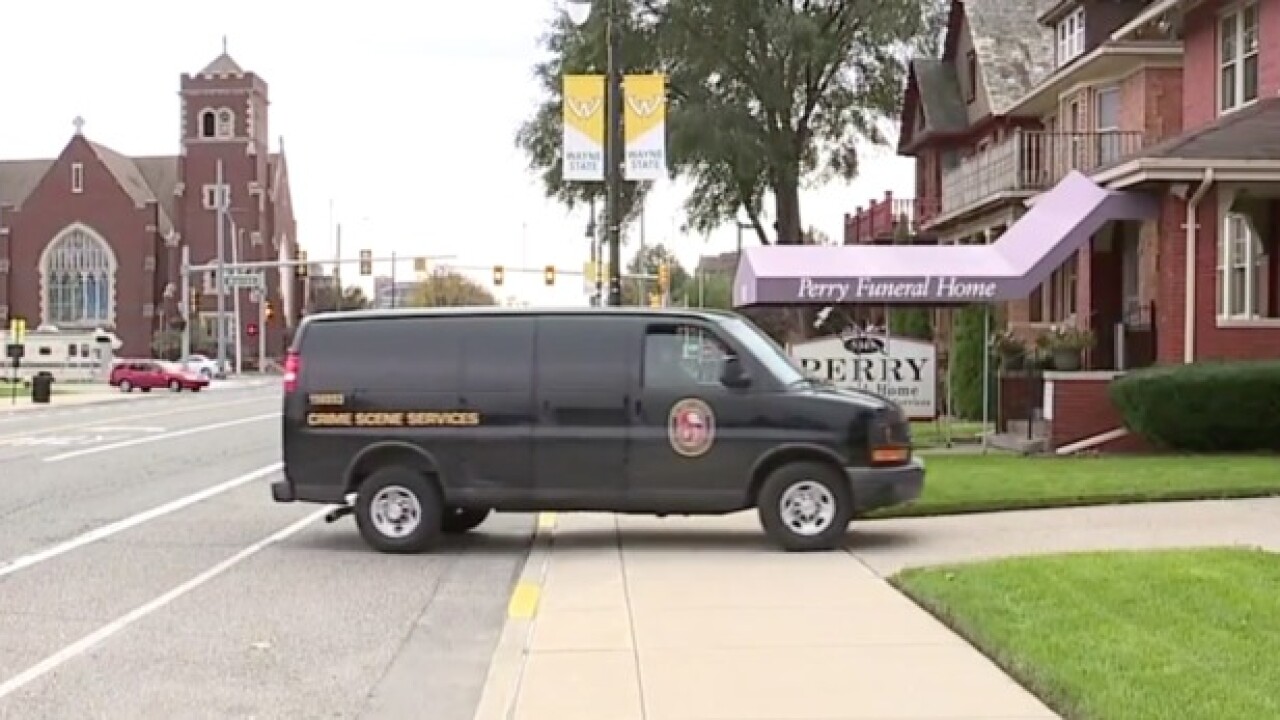 Officers found 36 fetuses in cardboard boxes and 27 more in freezers. The conditions of the fetuses are unknown.

The Michigan Department of Licensing and Regulatory Affairs (LARA) has revoked the funeral home's license and shut the facility down.

According to the department, "negligence and an improper storage of bodies resulted in an imminent threat to public safety."

Three unrefrigerated boxes containing the remains of a total of approximately 36 deceased bodies of fetuses or infants plus a deep freezer containing an unknown number of additional deceased bodies. Some of the deceased had dates of death in 2015.

Respondents failed to certify and file death certificates for the dead bodies of the fetuses and infants for whom they assumed custody with the appropriate governmental authority within 72 hours of death.

Absent any statutory exception, the failure or refusal to properly supervise the final disposition of a dead human body after agreeing to provide the services of a funeral director within 60 days of receiving the body is a criminal violation under Section 160c of the Michigan Penal Code.

Respondents failed to secure permits for removal or burial of dead human bodies before interment or disposal.

Respondents obtained possession or embalmed the dead human bodies of the fetuses and infants without first being expressly directed or authorized to do so by a relative of the deceased persons or a person entitled to custody.

Bodies recovered from the home -- those awaiting burial or cremation -- will be placed in LARA's custody. Officials say their contracted facility has "adequate and appropriate refrigeration."

Under Michigan law, a person is guilty of a felony for "failure to or refusal to properly supervise the final disposition of a dead human body" more than 180 days after the funeral takes possession of the dead body. The person may face a maximum of 10 years in prison and/or $50,000 fine.

Right now, police say there is no connection between Cantrell Funeral Home and Perry Funeral Home.

7 Action News is asking for your help as we continue investigating Perry Funeral Home and Cantrell Funeral Home. If you have any information or stories about your experiences, please email us at news@wxyz.com.