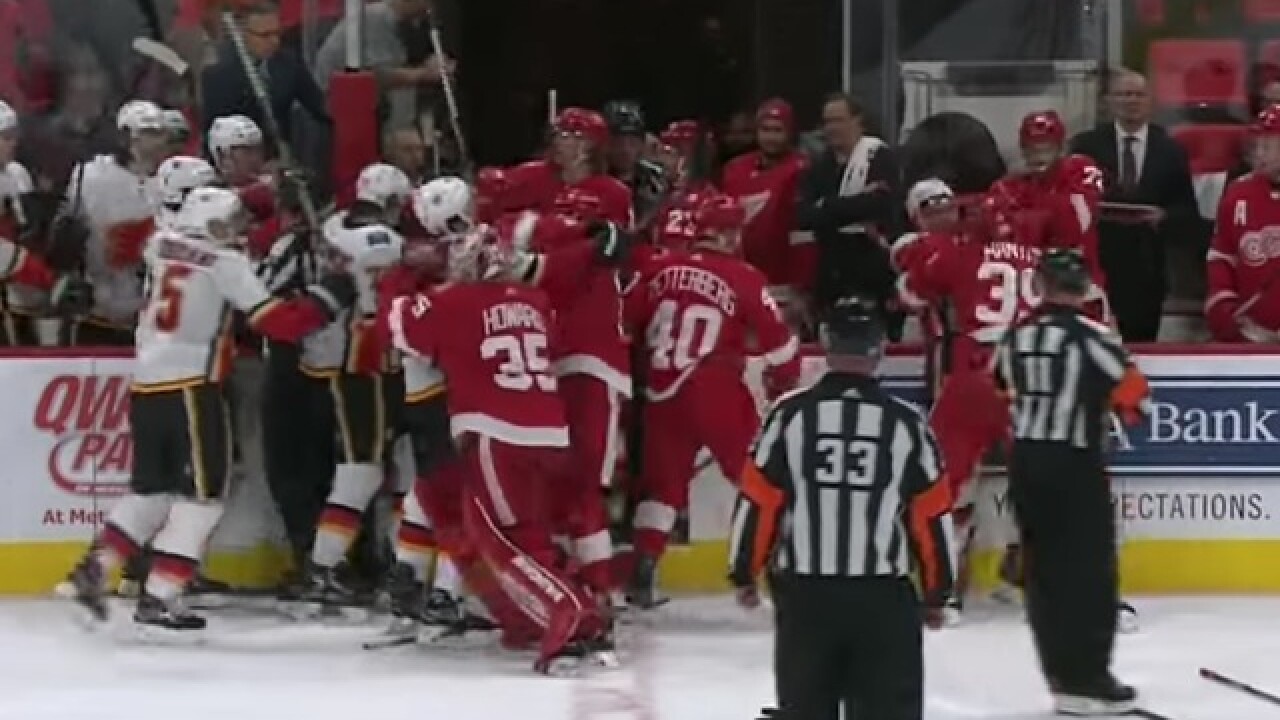 After two fights in the first period of Sunday's game against the Tampa Bay Lightning, the Detroit Red Wings have jumped up to seventh in team fights in the NHL.

According to hockeyfights.com, which tracks fights across the league, the Red Wings now have 11 fights this season, which ties them with the Arizona Coyotes, Washington Capitals and Los Angeles Kings.

Of the 11 players, three have fought more than once. Those are Justin Abdelkader with two, Tomas Tatar with two and Luke Witkowski with 3.

HockeyFights also picks a winner, and according to the fight log as of Jan. 8, the Red Wings are 5-5-1 in their fights.